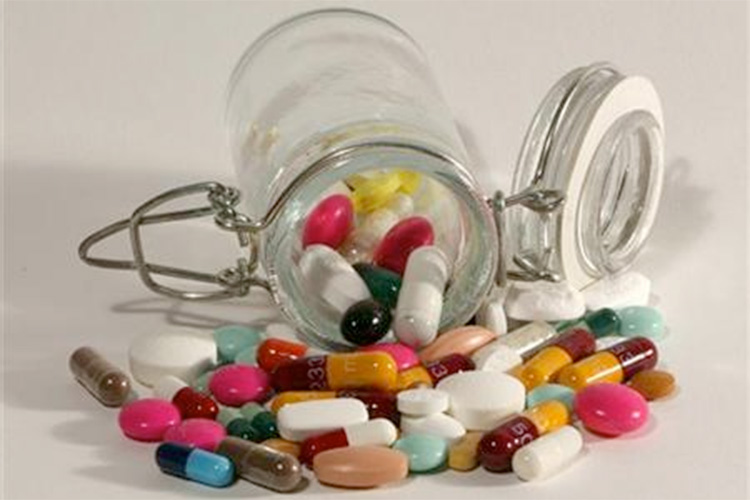 The study could lead to advances in the global fight against antibiotic-resistant bacteria and genes. A research programme led by experts from the University of Birmingham in the UK and the Indian Institute of Technology (IIT), Hyderabad, has received 1.2 million pounds of UK and Indian funding to explore the role played by India’s rivers in increasing AMR.

An estimated 58,000 babies die in India every year from superbug infections passed on from their mothers, whilst drug-resistant pathogens cause between 28,000 to 38,000 extra deaths in the European Union (EU) every year.

As part of the new project, Indian and British experts will sample and model two contrasting river networks in India – the Musi river in Hyderabad, which has high concentrations of antibiotics released from production facilities, and the less polluted Adyar river in Chennai. The team aims to learn how far resistant bacteria travel before they die or are eaten by other organisms in a unique combination of experiments, field sampling and mathematical modelling of resistance dynamics and water flows. The scientific research will also allow the team to compare the effectiveness of different interventions such as separate treatment of waste streams from the manufacturing of antibiotics, decentralised sewage treatment or containment reservoirs.

The five projects are planned to start in September once they receive the appropriate clearances. Britain is contributing 4 million pounds from the UK Research and Innovation Fund for International Collaboration, and India will match this with an equal amount. The Indian side will be represented by the Department of Biotechnology.

This was announced by Tariq Ahmad, minister of state for South Asia and the Commonwealth, ahead of his virtual visit to India last week.

India is a major producer of antimicrobial in the pharmaceutical industry global supply chain, and the research projects aim to develop a better understanding of how waste from antimicrobial manufacturing could be inadvertently fuelling AMR.

“The UK has already partnered with India’s Serum Institute to manufacture the vaccine for Covid-19, if clinical trials are successful, with plans to distribute to a billion people across the developing world…But there is more we can do together to tackle urgent global health issues in the world. Our thriving research and innovation partnerships will benefit people in the UK and India, and beyond,” said Ahmad in a British High Commission statement.

The research projects include a study to investigate the impact of waste release on microbial ecosystems, the extent to which this selects for resistance, and all chemical components which can select for resistance and at which concentrations. Research into antimicrobial resistance elimination will analyse the issue of AMR proliferation in the environment.

The third study will look at the burden of antimicrobial manufacturing waste, the advancement of scientific knowledge for addressing AMR in the environment and the development of skills, capacity and capability. The antimicrobials and resistance from manufacturing flows to people will also be analysed.

In-depth research will also evaluate the effect of changes in wastewater treatment and effluent release on AMR exposure and recommend changes in practice if these are advisable. Studying the impact of pharmaceutical wastes on the environment and local community of a pharmaceutical manufacturing hub will be incorporated to understand the impacts of inappropriate waste disposal.

As pointed out by UK’s National Environment Research Council, AMR is a global public health challenge, with antibacterial resistance (ABR) viewed as posing one of the most serious health threats. Studies indicate high levels of antibiotics, antibiotic-resistant bacteria and antibiotic resistance genes in various environments around the world, originating particularly from sewage, agriculture and antimicrobial manufacturing effluent. The role of effluent from antimicrobial manufacturing is particularly pertinent in India.

The Council states that a growing number of published studies indicate high levels of antibiotics, antibiotic-resistant bacteria and antibiotic resistance genes in various environments around the world, originating particularly from sewage, agriculture and antimicrobial manufacturing effluent. This accumulation creates the conditions for the proliferation and transmission of resistant bacteria from the environment directly to humans. Recent studies have shown that wastewater effluents from antibiotic manufacturing units contain a substantial amount of antibiotics, leading to contamination of rivers and lakes, and the manufacturing process can also potentially contaminate environments through vaporisation or other solid waste disposal methods.

Shah said that he got himself tested because there were "initial signs" of coronavirus. He said that he is fine but is getting admitted to a hospital on advice of doctors. 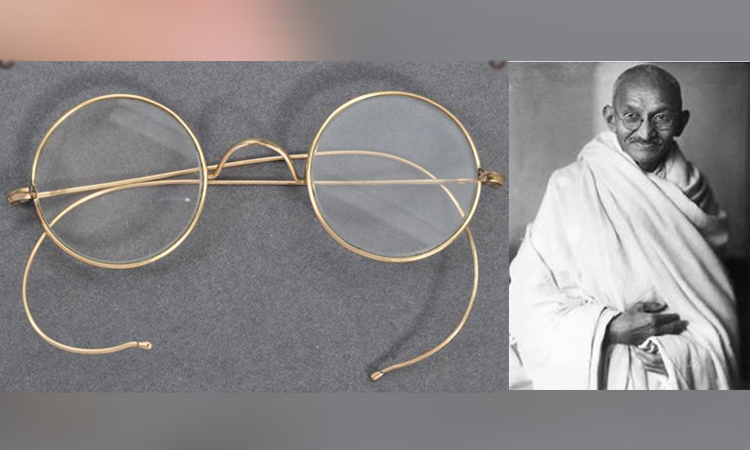