Now that a strongman is back in Belarus, we need the weight of EU action and not empty statements - GulfToday

Now that a strongman is back in Belarus, we need the weight of EU action and not empty statements 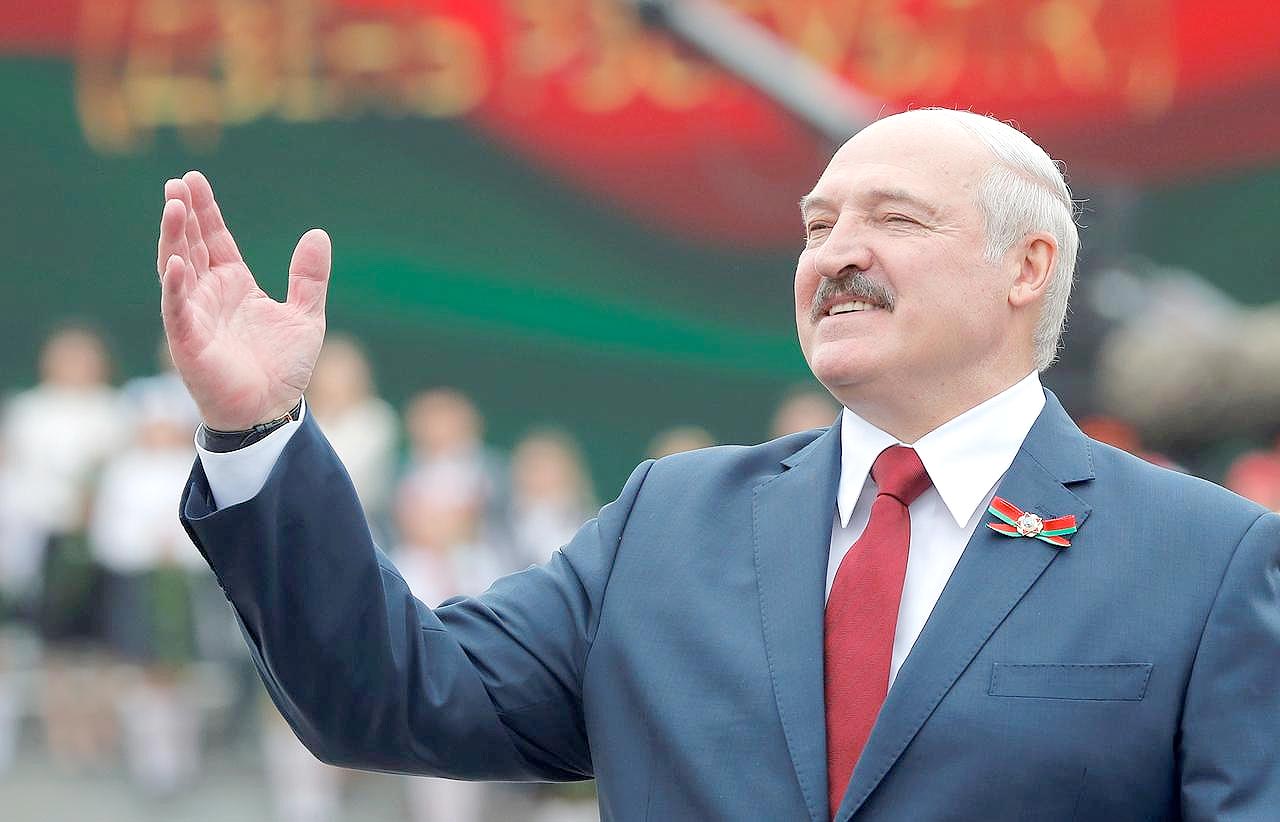 Alexander Lukashenko is due to begin his sixth term as the president of Belarus. According to government-sponsored exit polls, he obtained 80.2 per cent of the vote. The election came at a time of unprecedented opposition against the man who has been ruling the former Soviet state since 1994. Widespread reports of vote-tampering and crackdowns on internet services circulated on social media in the run-up to the polling day.

Main opposition candidate Svetlana Tikhanovskaya rejected the results and called on police forces to not crash the largest street demonstrations in Belarus since the collapse of the USSR. Footage captured the deliberate use of water cannon and rubber bullets on peaceful marches. News of a police truck ramming into protesters in Minsk prove, in my view, that Lukashenko is rejecting demands for democratic accountability, demands which have grown strong at a time of increasing scrutiny for his initial dismissal and poor management of the Covid-19 crisis.

While Lukashenko’s horrifying modes of power are no surprise after 26 years, it is painful to once again witness a weak response from European leaders against authoritarianism. The president of the European Commission, Ursula von der Leyen, denounced the violence in a tweet as the Belarusian Ministry of Interior said that 3,000 people were detained after the clampdown on rallies. However, the EU’s strategy to advocate for democratic governance is both problematic and insufficient, making any statement an empty promise.

For the past 30 years, Europe has upheld the idea of being the ideological and economic bulwark of those liberal values that outlived the Cold War. Living in a historical fantasy will not help populations fighting for a just political transition. Belarusian protests prove that the EU has a responsibility to attach stronger democratic conditionalities to diplomatic engagement and promises of funding. To believe that mere economic cooperation can appease authoritarian leaders comes just short of utopia, as the democratic backslide in Poland and Hungary demonstrated. If nothing else, it empowers them.

The EU’s Eastern Partnership with Belarus and other post-Soviet republics, for instance, is ambitious on paper but does not pragmatically account for good governance. Universal freedoms, the rule of law, and human rights were meant to lead multilateral relations with Belarus after some restrictions were lifted in 2016. The decision had attempted to punish the disappearance of two opposition figures, a journalist, and a businessman in 1999 and 2000. On the contrary, images from last night highlight the little consideration Lukashenko has and will continue to have for basic rights.

The establishment of EU-Belarus dialogue forums and human rights action plans was a step forward in empowering a wounded civil society. However, not taking more decisive action in the face of blatant violations will create dangerous precedents for Belarus’s leader, enabling him to circumvent obligations at any time. The EU is accelerating preparations for Belarus’s WTO accession and has heavily invested in the country through its development banks. That was not enough to stop Lukashenko from feeding into a circle of oppression.

The liberal peace so dear to European rhetoric is not a finite process, but a long-term construction. In assuming the opposite, the EU is allowing the roots of dictatorship to grow undisturbed, particularly in the light of Russia’s looming threat in the region. It is common knowledge that Lukashenko controls the state media machine and security apparatus. Yet nothing was done by the EU to concretely reduce his hold, limiting the scope of cooperation overture to economic compromises which do not benefit the people of Belarus.

Demanding important reform should have been a paramount requirement in the first place. Unless the factual respect of human dignity becomes a dealbreaker for partnerships, concessions in the economic realm will undermine the freedom of millions of people in the EU and surrounding countries. Belarus deserves a resilient democracy and accountable institutions. If Europe once again closes its eyes to untolerable repression, it will be responsible for the normalisation of such practices.