The shockers and the dazzlers - GulfToday 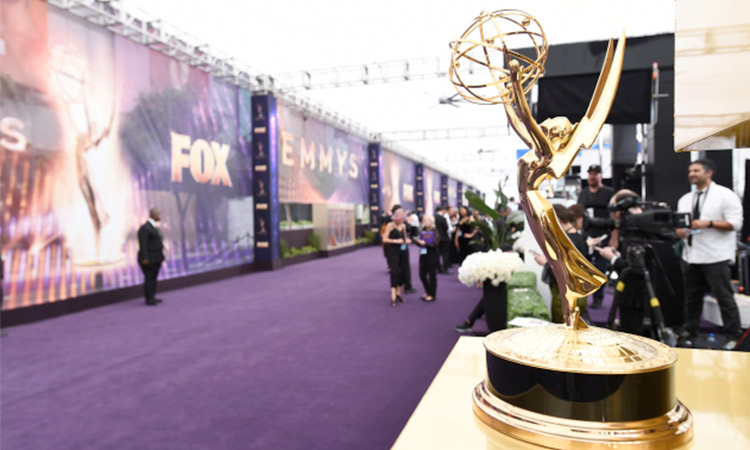 The recently released EMMY Awards 2020 nominations list sparked a series of surprises and shocks. There were many surprise nominations, and there were also some unexpected snubs. We take a look at the biggest shockers and crowd pleasers from the award nomination announcements.

Amongst one of the biggest and most celebrated awards nominations of the day was Zendaya’s Lead Actress nod. She was nominated for her portrayal of Rue Bennet, a troubled, drug addicted teenager who struggles to find where she belongs in the world. Fans are happy with this nomination, Zendaya is well liked making her a serious contender for the win.

Another surprise, but much less of a happy one, is what critics are calling a major snub. Reese Witherspoon did not receive a single nomination for the various roles she has acted in. She didn’t even receive one for her role in the extremely popular  “Little Fires Everywhere,” where she starred alongside Kerry Washington. Some critics are saying she had “too much of a year” by having been involved in too many shows.

Another snub comes in the form of Academy Award and previous Emmy Award winner, Viola Davis. Having failed to pick up a nomination for her role in the ever-popular “How to get Away With Murder,” and with it being her last season as well, it makes it difficult to understand why she was left out of a Best Actress nod. Her end as psychotic Professor Annalise Keating will be missed by the legions of fans she has gathered through the seasons.

In other news this week, please turn to our Well-being pages to read about how to always feel good by never giving up on yourself. Sometimes we get caught in just getting by in life when in reality we should be slowing down to acknowledge and appreciate who we are. 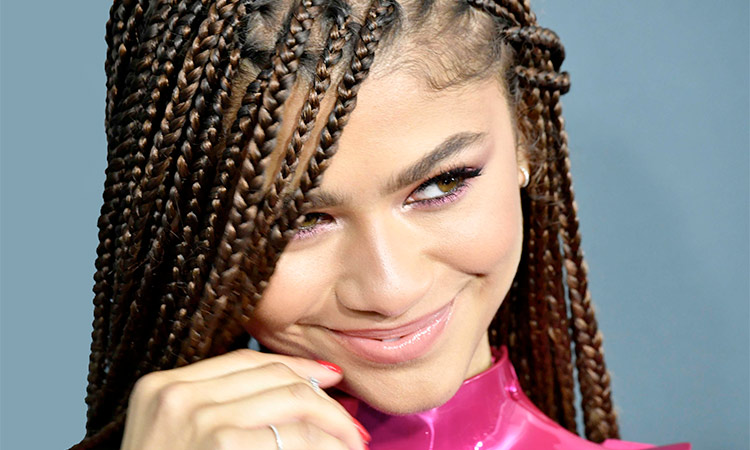 Coming to our screens

When it comes to the fall season, which entails a slightly lower degree of heat in our case, the movies being released are always good. This week we are taking a look at some of the biggest film titles coming out soon.