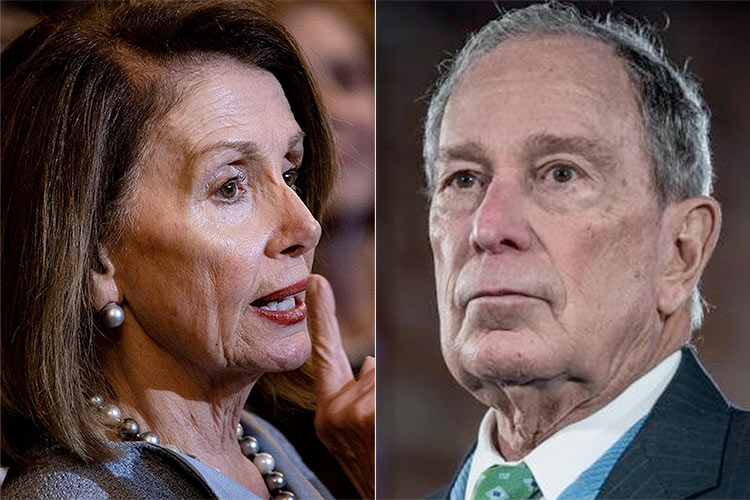 The fact is, the US oil and gas sector was in trouble even before the pandemic struck. Last year more than three dozen producers declared bankruptcy, hobbled by declining energy prices and rising debt. The pace of filings has quickened with the spread of the coronavirus, and even after the virus threat subsides — which is unlikely to be anytime soon — cheap renewables will drive more firms under.

This turmoil has hurt oil and gas workers — some 100,000 have been laid off this year alone — and communities that depend on fossil fuel extraction are suffering. The bankruptcies have also left scars on the environment, in the form of abandoned oil and gas wells. Some 3 million such sites are scattered across the country, according to the Environmental Protection Agency, and most are leaking copious amounts of methane, a powerful greenhouse gas.

But the US could meet both challenges in one stroke — by paying laid-off energy workers to clean up abandoned wells.

Plugging a single abandoned well can cut its methane emissions by 99%, according to the EPA, and the work requires skills that oil and gas workers already possess. Yet despite the best efforts of state regulators, most abandoned wells — more than 2 million — remain unplugged. A federal programme to plug so-called “orphan” wells could create as many as 120,000 well-paying jobs, while preventing hundreds of thousands of tons of greenhouse gases from escaping into the atmosphere. It’s an idea that appeals to environmental groups, fossil fuel dependent states, and even some fossil-fuel industry leaders.

Former vice president Joe Biden has included the idea as part of his green energy campaign platform. I’ve spoken with him about it, and I know how strongly he supports it. It’s a perfect example of how growing the economy and fighting climate change go hand in hand. Joe gets it, and this is the kind of practical policy — that helps hard-hit communities while also protecting the environment — that he would lead as president.

However, we need these jobs right now, and the infrastructure stimulus bill passed by the House would create a federal well-plugging program. While it could stand to be more ambitious — it would plug about 60,000 wells, far less than the 500,000 that experts have proposed — it’s a step in the right direction. The bill would also make a start on mending the broken system for funding well cleanups. Polluters should be held accountable for cleaning up their own messes. They’re legally required to, and besides, that’s what corporate responsibility is all about. But many try to use bankruptcy to escape their obligations to workers and shift their clean-up responsibilities to taxpayers. The bill that Speaker Nancy Pelosi shepherded through the House would address this, by requiring firms to set aside enough money to retire wells before they drill them. At the moment, states can try to attract business by minimizing that financial requirement, which is how we’ve ended up in this mess. We need a national standard to prevent it from happening again.

The House bill is stalled in the Senate. Republicans are sceptical about further stimulus, and the Trump administration isn’t concerned about climate change. But cleaning up abandoned wells helps everybody. It fights climate change, creates jobs and is affordable. Biden is right to push for it, but the idea is too good — and the needs of unemployed gas and oil workers are too urgent — to wait for 2021. 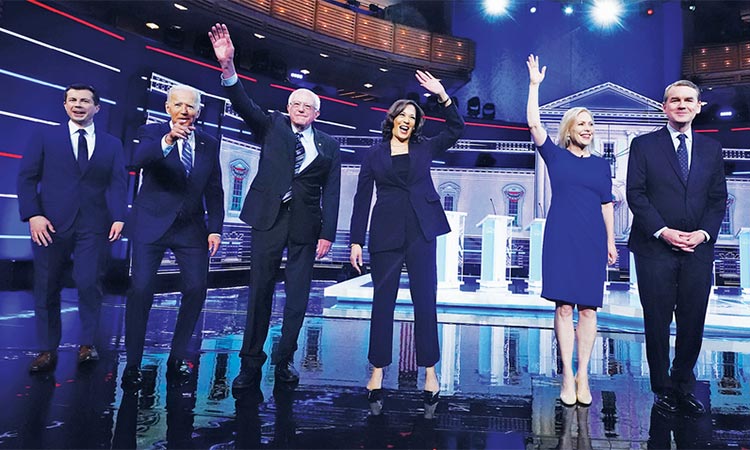 Presidential candidate Kamala Harris dominated her Democratic rivals in a debate on Thursday, confronting front-runner Joe Biden on race and calling his remarks about working with segregationist senators “hurtful.” 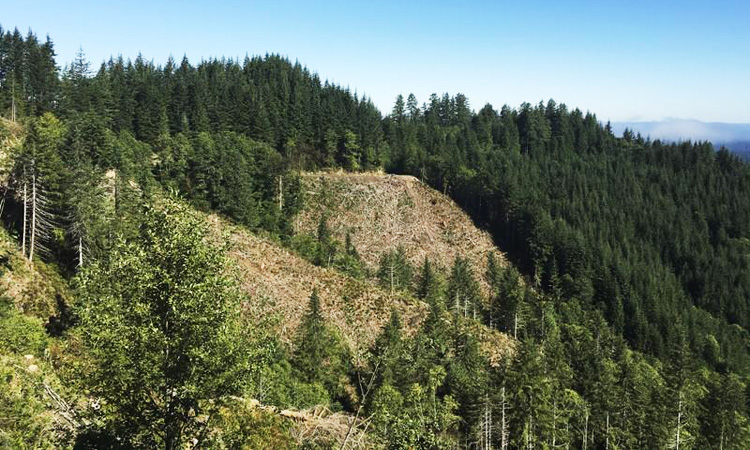 US has lost 24 million acres of natural land in 16 years: Report 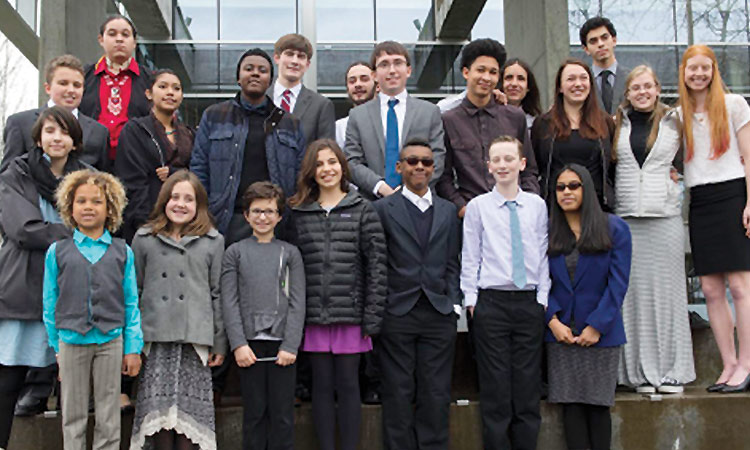 It is Juliana vs US

On June 4th a group of 21 young people suing the US government over its failure to tackle climate change had their day in a federal district court in Portland in the northwestern US state of Oregon.