Media technologies and AI journalism: The gap between advanced and developing economies - GulfToday

Media technologies and AI journalism: The gap between advanced and developing economies 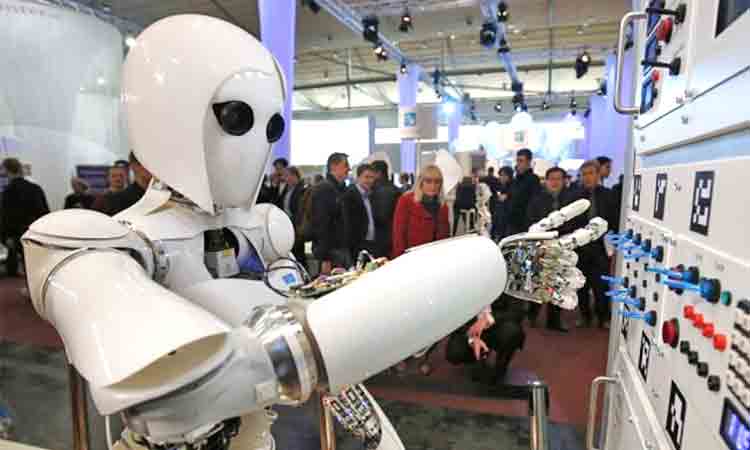 3: China now publishes as many AI journal and conference papers per year as Europe, having passed the US in 2006.

4: More than 40% of AI conference paper citations are attributed to authors from North America, and about 1 in 3 come from East Asia.

5: Singapore, Brazil, Australia, Canada and India experienced the fastest growth in AI hiring from 2015 to 2019.

6: The vast majority of AI patents filed between 2014-2018 were in nations like the US and Canada, and 94% of patents are filed in wealthy nations.

The UK Tech For a Changing World report showed that the investments made in AI between 2015 and 2019, revealed that the US attracted more than half of all global AI investments during the five-year period, followed by China and the UK.

The most important question is how long will developing countries remain completely behind in the great technological growth in advanced countries.

Many cities have been turned fully green and sustainable in US and Europe, but electricity has not reached out to many regions in Africa and Asia. Also people are enjoying 5G technology but others still have a shortage of internet usage.

When we are talking about Artificial Intelligence Journalism and media technology and how modern communication be applied the author in “Artificial Intelligence Journalism Model of Communication” says:  “We will find that the advanced countries have made a great success in employing these technologies in media system, and the AI has become a part of its technological revolution and has benefited from the techniques of the fourth industrial revolution.

“However, in developing countries, many of them have shortage of fast and cheap direct broadcast satellites, and some countries still rely on state- owned media and official channels only, exactly as the media of the 1960s and 1970s.”

Many advanced countries are spending on media technologies more than annual budgets of ten African countries, and at the same time, they are earning more than this number as huge annual profits.

The United States media and entertainment (M&E) industry is a $703 billion market, comprised of businesses that produce and distribute motion pictures, television programs and commercials, streaming content, music and audio recordings, broadcast, radio, book publishing, video games and supplementary services and products. The US M&E market, which is 33% of the global M&E industry, is the largest M&E market in the world. The US M&E industry is expected to reach $804 billion by 2021, according to the Entertainment & Media Outlook by PricewaterhouseCoopers.

It seems that, most of the Artificial Intelligence technologies are developed in wealthy mature markets rather than emerging markets. There are many reasons for this – the systems require billions of dollars of investment and highly specialised skills that are more often found in the US or Europe.

But, it also means that AI systems are not yet general-purpose machines that can easily be deployed across the world. The need for AI to focus more on developing economies is particularly evident in healthcare AI.

Developing economies carry the majority of the global disease burden, but the top killers in Africa are not of deep concern to the US or Europe, according to Oxford Government Review 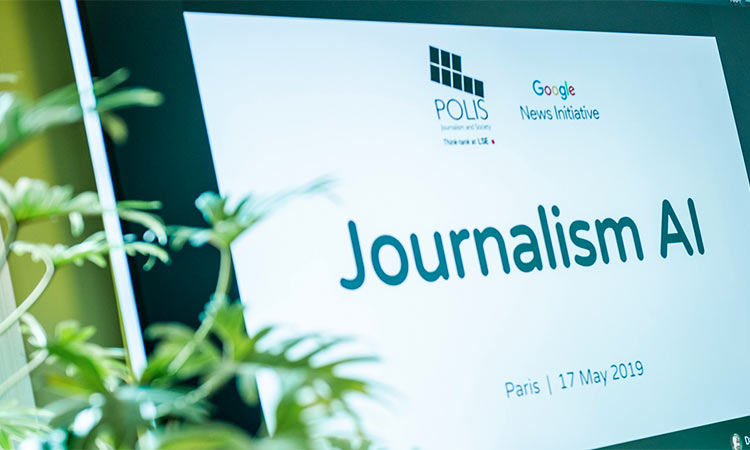 Globally, there are many countries suffering from repeated cyber-attacks on their government systems, institutions, which cost governments billions of dollars 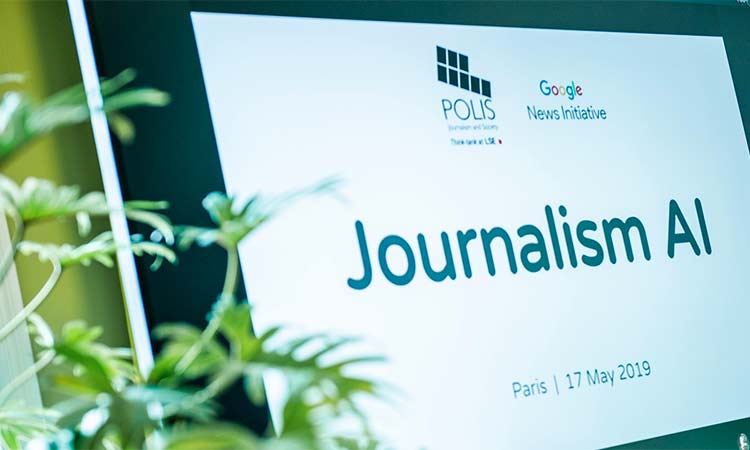