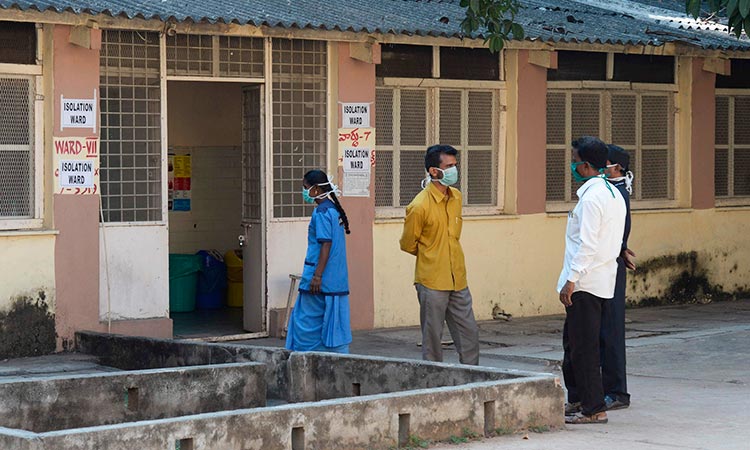 This refers to the report ‘Modi calls for strict vigil, says virus needs much more time’ (July 27). As the average daily positive COVID-19 cases have reached almost 50,000, it is difficult for a country like India to propose any sort of relaxation in the ongoing control measures.  Some of the states have high number of positive cases and it clearly shows the increasing numbers does not allow authorities to relax the rules as before.

However, the common people who have to earn every day for their meals are caught in a dire situation.  The lockdown and curfews have severely affected their life and such a situation cannot prolong indefinitely without government aid and support.

Opening up cinema halls and other recreational facilities will invite crowd gathering and subsequently lead to failure in COVID-19 protocols.  Amid increasing positive cases, the government in Kerala conducted Kerala Engineering, Agricultural and Medical (KEAM) entrance examination and reportedly some students, parents and teachers on duty tested positive. As this incident has shown anything that leads to mass gatherings must be carefully approached.

As far as India is concerned, the entire pandemic scenario has given the country an opportunity to evaluate the effectiveness of its healthcare system and how capable it is in handling situations of this kind.  Kerala has been doing extremely well since the very beginning with collective effort and support by authorities, health workers, social groups and people from all walks of life. However, the present situation in the state is alarming with a high number of positive cases and increasing deaths.

With the number of cases on the rise, lack of basic hospital facilities will be a concern for most states in the country. Alongside all this, the other disturbing aspect is the rising positive cases among health workers, especially doctors and nursing assistants while in some states concerns have been raised about shortage of personnel protective equipment, which may lead to upsetting the functioning of the whole medical support system. 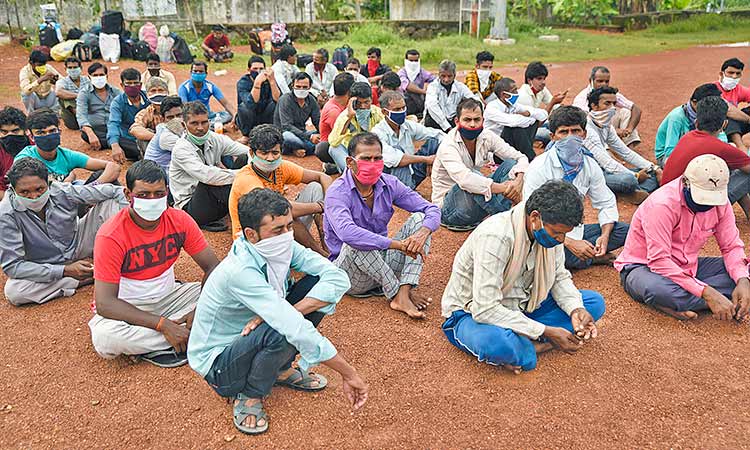