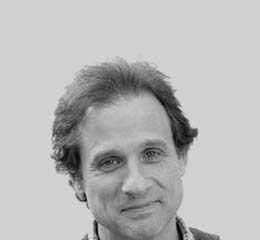 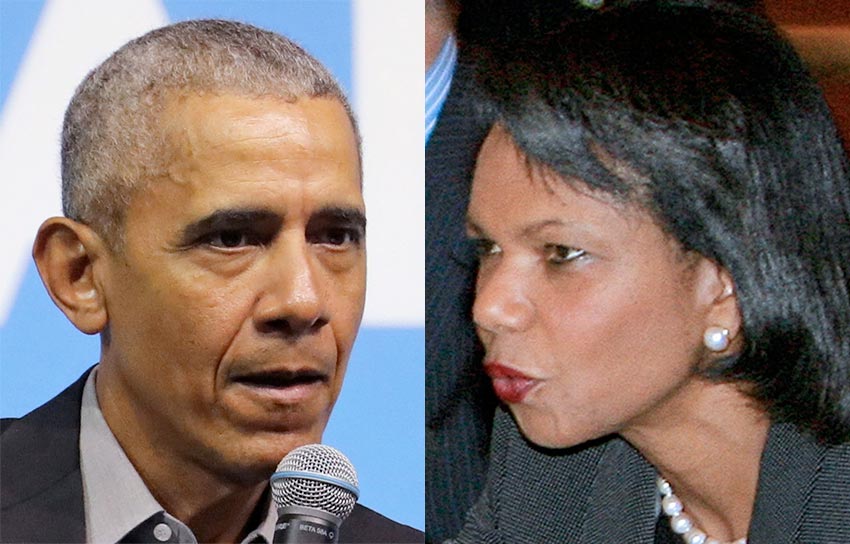 On July 14, 2005, Republican National Committee Chairman Ken Mehlman stood before the annual convention of the National Association for the Advancement of Colored People in Milwaukee, Wisconsin, and issued a mea culpa. “By the ‘70s and into the ‘80s and ‘90s, the Democratic Party solidified its gains in the African American community, and we Republicans did not effectively reach out,” Mehlman said. “Some Republicans gave up on winning the African American vote, looking the other way or trying to benefit politically from racial polarisation. I am here today as the Republican chairman to tell you we were wrong.”

Mehlman went on to make a case that Democrats were taking Black voters for granted and that Republicans offered policies, on school choice and more, that could help Black families. As President George W. Bush’s emissary, he had some credibility. Bush had won about 4 in 10 Hispanic votes and had recently appointed Condoleezza Rice as secretary of state, succeeding Colin Powell. After Barack Obama, they remain the two highest-ranking Blacks in federal government history.

Weeks later, the exit ramp that Bush and Mehlman had envisioned was washed away by Hurricane Katrina. Government incompetence and inaction (sound familiar?) led to harrowing results for hundreds of thousands along the Gulf Coast. New Orleans was the epicenter of failure, neglect and suffering.

Yet even that wasn’t the last chance. In 2008, the party nominated Sen. John McCain for president. McCain, like Bush, represented a heavily Hispanic state in the Southwest. In a 2002 memoir, McCain had excoriated himself for pretending, while campaigning in South Carolina in 2000, that he didn’t consider the Confederate flag offensive.

Given the fallout from Bush’s cataclysmic failures, McCain didn’t have much of a chance. But he made things worse — subverting his campaign by choosing Sarah Palin as his running mate. By 2010, the Palinized GOP was waging a race-based culture war while its congressional leaders indulged racist tropes about the first Black president.

In the first decade of the 21st century, the Republican Party seemed eager to shed its racist baggage. By the second decade, it was adding to its stock. Despite decades of failure, the exit ramp seems always there for the taking. In 2013, the RNC produced an “autopsy” of the party’s loss in 2012, which called for the GOP to become more inclusive.

In 2016, Republican voters got yet another chance. They could’ve voted for Jeb Bush, John Kasich or Marco Rubio, each of whom offered a vision of a party capable of growing beyond its white nationalist base. Instead, they chose a candidate enthusiastically endorsed by former Klansman David Duke.

How many more exit ramps do Republicans get? As Ronald Brownstein points out in a data-driven essay on Trump’s “neo-Nixonian” 2020 campaign: “Americans today are far more racially diverse, less Christian, better educated, more urbanized, and less likely to be married. In polls, they are more tolerant of interracial and same-sex relationships, more likely to acknowledge the existence of racial discrimination, and less concerned about crime.”

What Brownstein describes is an American enlightenment that viscerally rejects Republican resentment and chauvinism. The GOP embrace of Trump has further narrowed the party’s already restricted access to the growing segments of the American electorate. It is deeply unpopular among voters under 40 who will determine the future of the US.

In propping up Trump’s corrupt and derelict administration, the GOP has grown increasingly authoritarian. Having repeatedly failed to take an exit ramp from white nationalism, the party finds an exit from democracy itself beckons as the only sure means to stave off further electoral decline. The next four months may be a very dangerous patch of road. 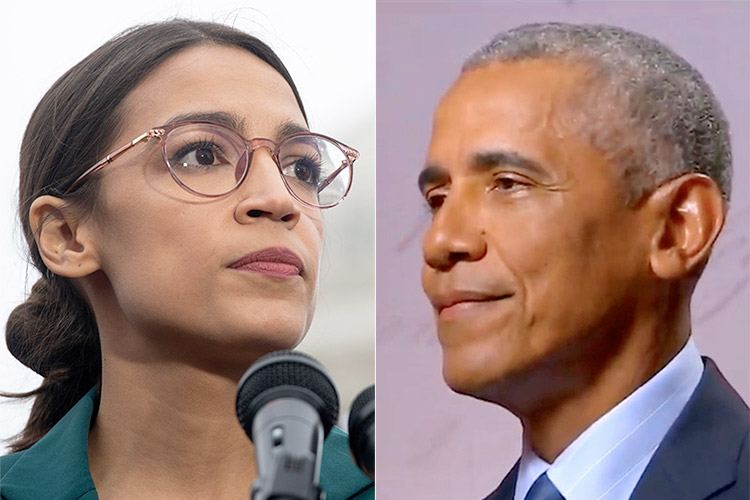 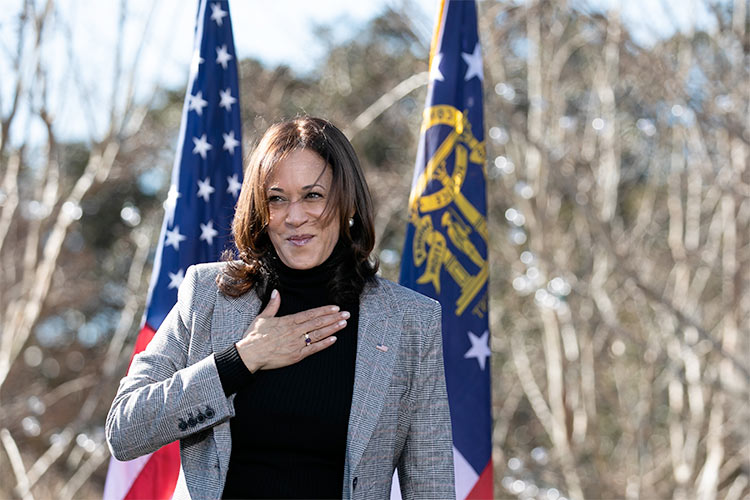 When I told my high school religion teacher I wanted to be president, he encouraged me to pick a more realistic profession for a Black woman.