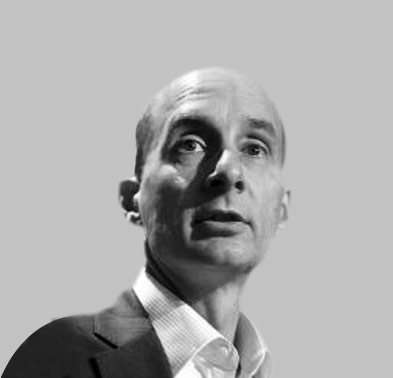 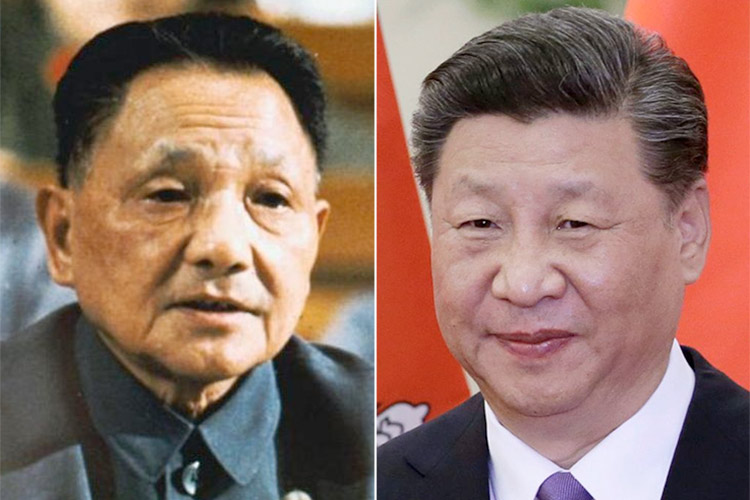 I see China’s ruler Xi Jinping in a wholly new light since interviewing former Australian Prime Minister Kevin Rudd a few weeks ago. From his vast experience of Chinese politics and statecraft, Rudd describes Xi as a radical change of type, not degree.

From the mid-1970s Deng Xiaoping and his successors sought consensus at home and trade and rapprochement with the west after the abominations of Mao’s “cultural revolution”, albeit without sacrificing ultimate control of a party increasingly communist in name only. There was a golden moment when even this one-party state might have been negotiable, but it was tragically crushed when the tanks rolled into Tiananmen Square on 4 June 1989.

Even then, however, it was tyranny tempered by trade, capitalism and a degree of circumspection, including term limits on communist party bosses. By contrast, XI is an unfettered emperor in the tradition of Mao.

We now face not a pragmatic one-party state but a doctrinaire one-man dictatorship. And the dictator, well into his second decade of power after abrogating Deng’s term limits, is determined to stamp out latent as well as actual dissent, even at the price of western trade and collaboration.

Xi’s state security law for Hong Kong, published this week, is a fundamental and deliberate breach of the 1984 Sino-British declaration, which guaranteed the political freedoms of that hugely successful trading city for at least 50 years. As guarantor of the declaration, we in Britain cannot escape responsibility to take the lead in offering asylum and refuge if, as looks possible and even imminent, repression of Hong Kong’s democrats takes place. Hong Kong could be the new West Berlin, a defining struggle in a new Cold War which we have no choice but to fight if western values, prosperity and power are not to be undermined.

Like West Berlin, Hong Kong may be salvageable and defensible because of its innate strengths and its position in the eye of the world. But only if the west leads with the strength of Ernie Bevin and George Marshall in the face of Stalin’s attempt to snuff out West Berlin in 1948/9.

For the ethnic minorities in the west of China, what started as repression is ratcheted up month by month into a new “cultural revolution”. Claims that perhaps one million, perhaps as many as three million, Uighurs, Kazakhs and other ethnic groups have been driven into “re-education” camps have been made by respected human rights organisations such as Human Rights Watch. Satellite images show the scale of the camps, and British diplomats who have visited Xinjiang say that these reports are broadly accurate.

The UN Committee on the Elimination of Racial Discrimination describes the region as “a massive internment camp shrouded in secrecy, a ‘no rights’ zone, while members of the Xinjiang Uyghur minority, along with others who were identified as Muslim, were being treated as enemies of the state based on nothing more than their ethno-religious identity.” But we are now well beyond “re-education camps”. Research by the reputable German anthropologist Adrian Zenz suggests that the dramatic decline in the birth rate among the ethnic minority communities in Xinjiang may indicate the promotion of a targeted birth prevention strategy which, along with the destruction of cemeteries, reports of mass incarceration, indoctrination, extrajudicial detention, invasive surveillance, forced labour and other crimes “could point towards the crime of genocide”. “Hide your light and bide your time,” was Deng’s motto. It is how he survived Mao. It is time for the west to shine its light on the new Mao and stop pretending we can continue as before.