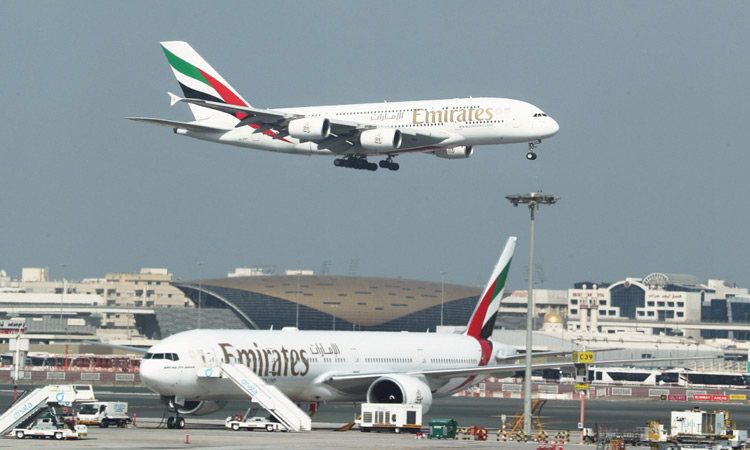 The UAE has learnt to face challenges full-on, and its aviation industry is no exception in this regard. Despite the onset of the pandemic which has badly hit industries, particularly the airline industry all across the globe, the UAE’s carriers have shown a great deal of resilience and once again left their mark across the skies.

He pointed out that the UAE aerospace industry has developed significantly and has become one of the engines of economic growth and diversification in the UAE.

Strata is at the heart of this industry, and its tie ups with major international companies in the aerospace sector underscore the great confidence that is entrusted in it by global industry leaders.

Among the products manufactured at Strata are the Airbus A330 spoiler, which is used aerodynamically to help reduce the plane’s speed, the Airbus A330 ailerons, which support the aircraft rolling capabilities and the Airbus A350-900 inboard flaps, which enable the aircraft to secure greater lift during the most critical part of take-off and landing.

Visiting Strata Manufacturing, the composite aero structures manufacturing facility based in the Nibras Al Ain Aerospace Park, Sheikh Mohamed reinforced the fact that the company is an essential component of the UAE’s aviation and manufacturing strategy.

As Sheikh Mohamed said, the tour of Strata “reinforces my confidence in UAE national talent and their ability to lead the future of aerospace.”

From an early stage, the UAE government has realised the importance of the aviation sector to the country’s overall future sustainable development, so it constructed international airports, established leading international aviation companies, and invested billions in its infrastructure.

The UAE has advanced transport and telecommunications networks and leading hotels, making it a link between the East and West and an international hub for tourism, business, transit and re-exporting, enabling its modern aviation sector to succeed in today’s competitive world.

Since 5 October, 1932, the date when the first plane landed at an Emirati airport in Al Mahatta Airport, Sharjah, the UAE’s aviation sector has made remarkable strides.

The fleet of the four national air carriers – Emirates Airline, Etihad Airways, Air Arabia and flydubai – has shown tremendous improvement over the years.

One thing the coronavirus has not managed to do is dampen morale. Dubai Airports CEO Paul Griffiths confirmed that the airport operator is taking appropriate measures to control costs, optimise liquidity, facilitate cargo and repatriation flights and prepare for a timely and proportionate activation of facilities and services at Dubai International, DXB.

What is very noteworthy is the immense contribution of UAE nationals to the industry. During his visit to Strata the Crown Prince of Abu Dhabi said: “I am happy to see our talented Emiratis working efficiently in this advanced industry, including many Emirati women who have contributed greatly to this company.

“National competence and global capabilities are the main pillars on which our country’s development and progress march forward in the present and future... With Emirati women accounting for more than 80 per cent of the workforce at Strata, this is a source of great pride and confirms their aspiration to work in all sectors without exception.” 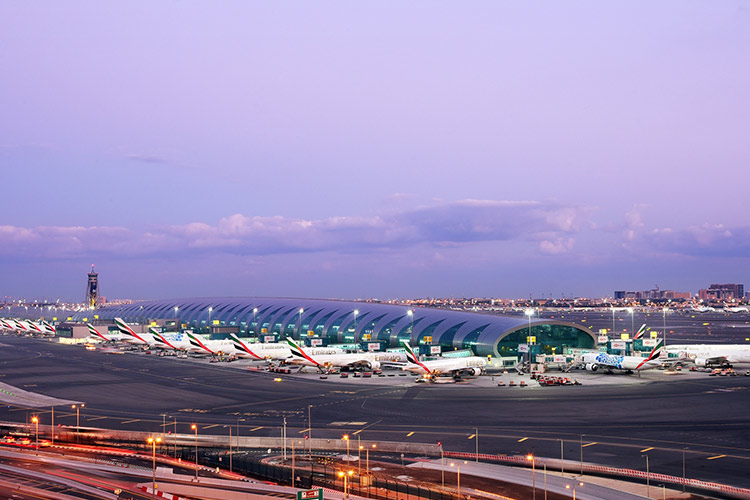 “I am confident that Emirates and dnata will emerge from this difficult period, strong and ready to reclaim their position as global leaders shaping the future of the aviation,” says Sheikh Mohammed. 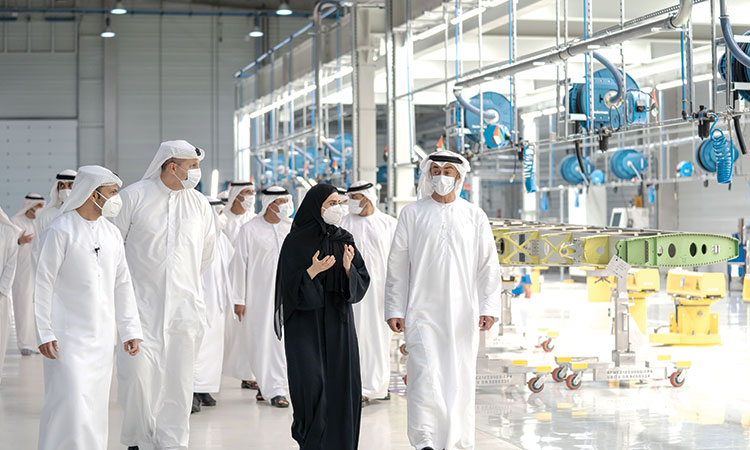 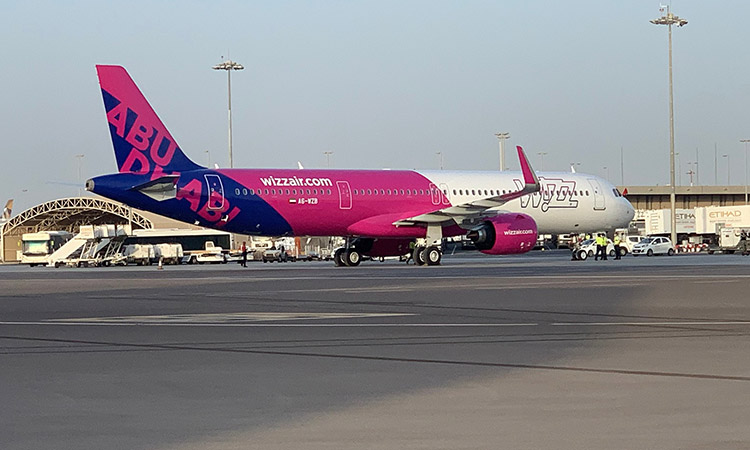 Commenting on the announcement, Kees Van Schaick, Managing Director of Wizz Air Abu Dhabi, said, "The waiting is almost over for Abu Dhabi fans of our ultra-low fare airline."