Clamour over Johnson’s ‘lack of grip’ gets louder - GulfToday

Clamour over Johnson’s ‘lack of grip’ gets louder 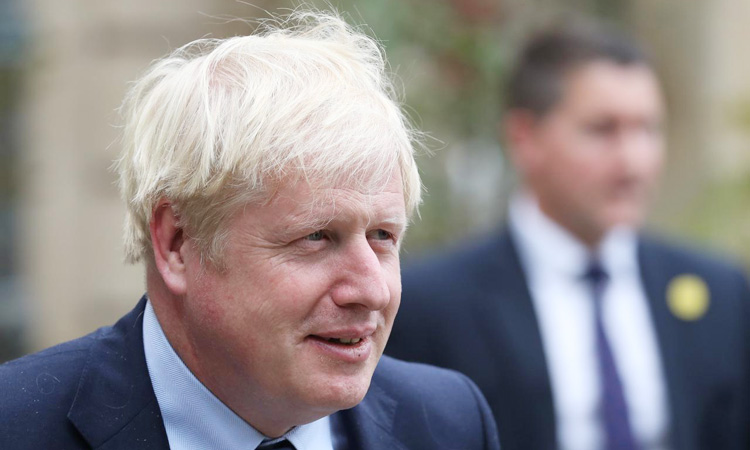 The relationship between politicians and scientists has changed markedly during the coronavirus crisis. At first, ministers insisted they were “following the science”. Then they were “guided” by it. Now they finally admit questions like the two-metre social distancing rule are political decisions as they prepare to overrule their scientific and medical experts.

“Watch this space,” Boris Johnson told Wednesday night’s Downing Street press conference. He is hoping for some cover from his scientific and medical advisers in case a reduction to one metre or 1.5 metres results in a spike in COVID-19 cases. But it is pretty obvious he will change the rule before pubs, restaurants and cafes reopen after 4 July, even if his experts don’t give the green light.

Johnson is under intense pressure from both businesses and Conservative MPs on the issue. Senior Tories are desperate to see the back of the two-metre rule. More worryingly for Johnson, their grumbling about his “lack of grip” is getting louder.

Although the Cabinet’s agreed mantra is “we have a plan and we’re sticking to it”, that convinces no one when the government is being buffeted around by events. It didn’t “stick to the plan” on reopening schools, and looked hopelessly out of touch on free school meals before being forced into a humiliating retreat by Manchester United footballer Marcus Rashford (one sentence I never expected to write).

Tory MPs also complained that Johnson gave too much influence to his scientists and medics; they have had enough of experts again. They urged him to call in economists so he could weigh up the cost of the lockdown. He is now doing that in his review of the two-metre rule.

One Conservative MP even groaned that Johnson “looked like a hostage” at the daily press conference when flanked by Chris Whitty, the chief medical officer, and Patrick Vallance, the chief scientific adviser. At the start of the crisis, the pair were popular and trusted figures who reassured an anxious public. But No 10’s command and control instincts kicked in when advisers refused to parrot the government line, as The Independent revealed. Appearances by non-politicians at the press conference have more than halved since the start of this month.

However, the role of the scientists themselves will be called into question in a book The COVID-19 Catastrophe: What’s Gone Wrong and How to Stop it Happening Again published by Richard Horton, editor-in-chief of The Lancet. Horton doesn’t pull his punches. He accuses western nations including the UK of “state negligence” and “gross incompetence” which cost tens of thousands of lives, saying: “It was within the power of governments to have prevented this human crisis.”

His catalogue of “missed opportunities and appalling misjudgements” includes the UK advisers missing crucial signs from China in January that this was not a flu pandemic. Advisers and politicians sought to speak with one voice, he argues, and scientists didn’t speak out when things went wrong on personal protective equipment and testing. He attacks the “silent, human destruction” of care home residents.

Some experts will argue that they enjoyed more influence by sticking close to ministers inside the tent. But Horton accuses the Scientific Advisory Group on Emergencies (Sage) of “pervasive secrecy and deference to ministers”, claiming it “suffered from a disabling ‘group think’.”

He also criticises the “silence” of the wider medical establishment, suggesting that some figures might have read the China signals but “didn’t want to criticise the government publicly for fear of losing their seat of influence at the government table”. In the UK and other western nations, this amounted to a “a stain on the leadership of a profession whose frontline workers had given so much”.

Horton thinks the politicians are also culpable, describing the government as “slow, complacent and flat-footed” and glaringly unprepared amid arrogance and a “culture of complacent exceptionalism”. He accuses Johnson of misleading the country by saying it was “well prepared” for the pandemic and claiming “apparent success” in protecting the NHS, which “certainly did not cope” because so much non-coronavirus work was postponed.

When the public inquiry comes, Horton’s verdict should be part of the reckoning. His searing criticism should persuade Johnson to admit some mistakes now, and show that the government has learnt lessons.

Johnson might even get some credit from voters for coming clean now. It is not a crime in such an unprecedented crisis to concede the obvious: that the government would have done things differently if it had known then what it knows now.

Playing for time is a tempting device for politicians. But it is not always the right response. 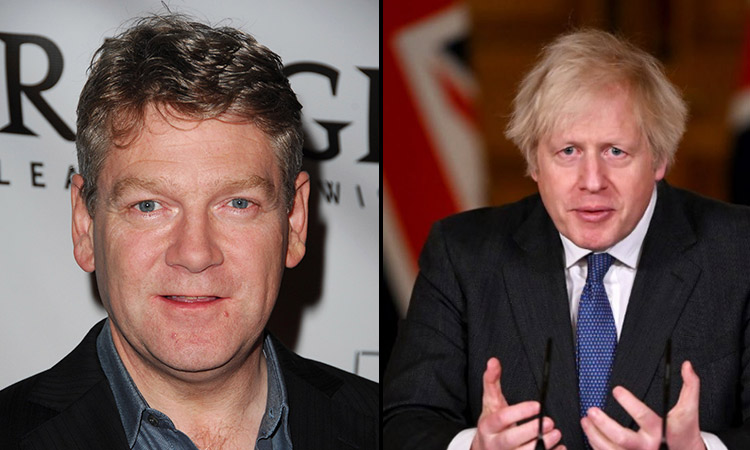 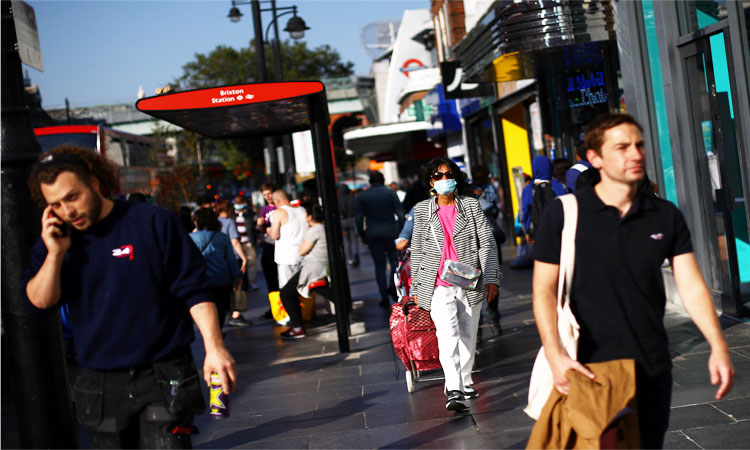