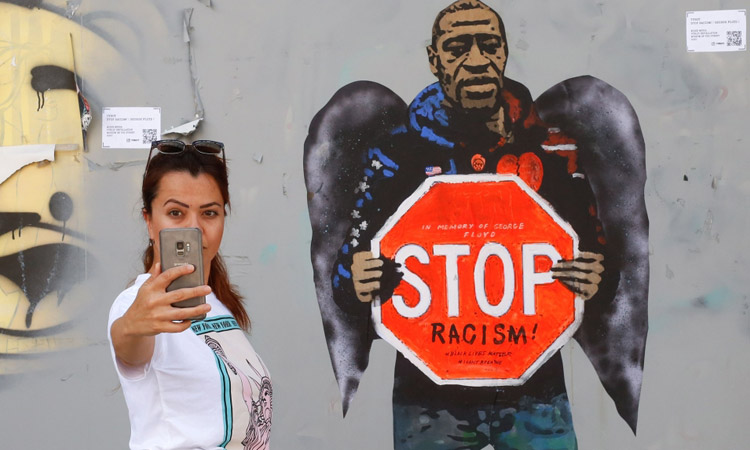 Huge crowds defying curfews and taking to the streets across the United States for nine nights indicate that the anger ignited by the May 25 killing of George Floyd, a black man who suffocated beneath the knee of a white police officer, and whose agonising death was filmed by bystanders, is yet to subside.

The death of George Floyd, 46, has now propelled the issue of racial justice to the top of the political agenda five months before the presidential election on Nov.3.

Instead of offering words of comfort and healing, the hallmark of traditional American leadership under such circumstances, it is disappointing that President Donald Trump chose a hardline policy and even threatened a military crackdown on American citizens as protests turned violent in some cities. What ensued has laid bare the divisions within the administration.

President Trump’s Pentagon chief shot down his idea of using troops to quell protests and reversed course on pulling part of the 82nd Airborne Division off standby in an extraordinary clash between the US military and its commander in chief.

“Donald Trump is the first president in my lifetime who does not try to unite the American people – does not even pretend to try,” Mattis, who resigned as defence secretary in 2018, wrote in a statement published by The Atlantic. “Instead he tries to divide us. We are witnessing the consequences of three years of this deliberate effort.”

Expressions of solidarity against the poison of racism have been pouring in not only from America but the rest of the world too.

When other black men were killed at the hands of US police in recent years, the news reached global headlines, but not the streets. This time, it is different.

Voices calling for an end to the endemic and structural racism that blights US society must be heard and understood, for the country to move past its tragic history of racism and violence, as UN High Commissioner for Human Rights Michelle Bachelet points out.

As she puts it, the voices calling for an end to the killings of unarmed African Americans need to be heard.

Credible news reports have revealed unnecessary and disproportionate use of force by law enforcement officers, including indiscriminate use of less-lethal weapons and ammunition.

Tear gas, rubber bullets and pepper balls have been fired at peaceful demonstrators and journalists, even in some instances, when they were clearly retreating.

There have been at least 200 reported incidents of journalists covering the protests being physically attacked, intimidated or arbitrarily arrested, despite clearly displayed press credentials, according to the UN Human Rights Office (OHCHR).

Civil rights icon John Lewis’ emotional words are worth reflecting upon: “During the ’60s, the great majority of us accepted the way of peace, the way of love, philosophy and discipline of nonviolence as a way of life, as a way of living. There’s something cleansing, something wholesome, about being peaceful and orderly.”

Martin Luther King had famously mentioned: “I have a dream that my four little children will one day live in a nation where they will not be judged by the colour of their skin, but by the content of their character.”

The nightmare being faced by victims of racism is an unambiguous indication that this dream remains unfulfilled. 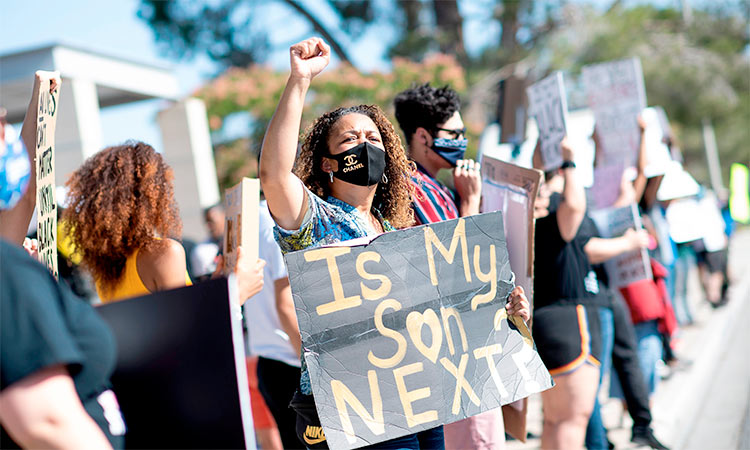 US is facing a cumulative socio-political discontent

For the first time in his tenure, President Donald Trump’s personal image as the leader of the only superpower of the world and as the head of the world’s oldest democracy is taking a hit — all because of his responses to the ‘killing’ in full public view of George Floyd, an Afro-American suspected of some small time ‘offence’, by a white police officer at Minneapolis.