Remarkable U-turn by UK on immigration 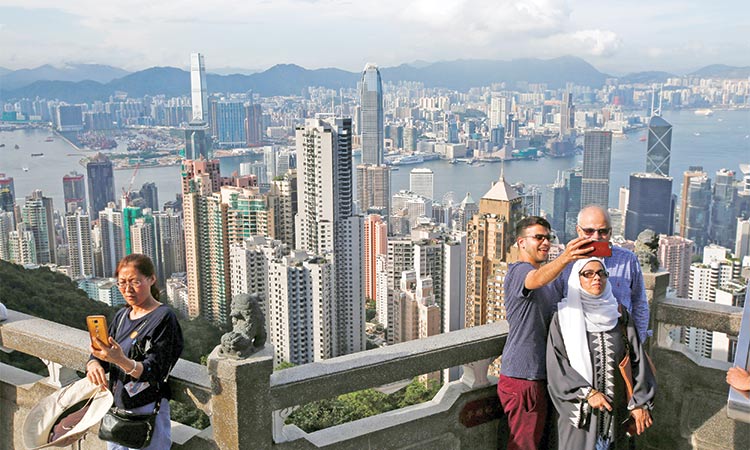 It pains me to say it, but last week the British government did something right. Not only right, but brave.

It announced that up to 3 million Hong Kong Chinese who hold British passports (albeit the devalued ‘British national overseas’, or BNO, passports) can potentially come to the UK to settle, not just visit. The decision was all the more surprising in that it was the joint product of two of the ministers who closely associated themselves with the slogan “take back control” over our immigration policy. Only a few days ago, the same politicians were changing regulations to make it more difficult for EU nationals already living in the UK to settle here long term.

The Hong Kong decision can be seen through two very different lenses – immigration policy and foreign policy. It was clearly intended to be seen as the latter: a snub to China in response to the proposed national security law for Hong Kong. That is how the Chinese have interpreted it and why they are now threatening “counter measures”.

For its part, the British government appears to have made a remarkable U-turn on immigration. Perhaps it doesn’t mean what it says, and will put so many blocks on the “path to citizenship” as to make it unnavigable. Perhaps it assumes that its guarantee will never be called upon, or that, if there is a mass exodus from Hong Kong, most of the fugitives would instead make for Australia, the US, Taiwan or Singapore. It’s possible that Priti Patel, who is notoriously bad with numbers, had failed to spot a nought or two and thought that we were talking about 30,000 or 300,000, not 3 million.

But the offer was explicit enough. And it was made by a party which was, until very recently, committed to keeping foreigners out of Britain to “save” British jobs and services. Bear in mind it would be absurd to invite Hong Kong holders of BNO passports here for renewable periods of 12 months at a time, but then ban them from working.

Sincerely intended or not, if the offer is taken up it could reshape Britain as radically as Angela Merkel’s open-ended offer to Syrian refugees did Germany. Perhaps a closer parallel would be the decision of Ted Heath’s government to welcome British Asian refugees who had been expelled from Idi Amin’s Uganda. That decision, which was also politically brave and honourable, overturned the cowardly ban imposed by the preceding Harold Wilson government on around 100,000 Asians – British passport holders – who faced expulsion from Kenya.

I have vivid memories of those events since my late wife, Olympia, and her family were Kenyan Asians and we married during the crisis. In the event, Kenyan, Ugandan and other African Asians have been among the most successful groups of British post-war immigrants in terms of their contribution to our professional, business and cultural life (as the Patel family illustrates). No doubt the Hong Kong Chinese would be too, as the Chinese British already are.

One man who would feel vindicated by the decision is the late Paddy Ashdown, who was a lonely champion of Hong Kong peoples’ right to come to the UK. At the time of the negotiations transferring Hong Kong to China, he and the Liberal Democrats were vilified in the popular press for suggesting that such an immigration “backstop’ was necessary to provide security and confidence to the Hong Kong population. He was prescient in his concern that the Chinese authorities would waver in their commitment to ‘One China; Two Systems’.

What is no less baffling is the hostile reaction of the Chinese. One would have thought they would be happy to see the back of people they regard as unpatriotic trouble makers. After all, China has – unlike the Soviet Union and its satellites – not tried to keep its people imprisoned in a Communist paradise. Large numbers of Chinese have studied and travelled freely in the West. I recall from my days in the Cabinet the endless arguments over visas for Chinese visitors. There were no problems about them leaving China; rather, the Home Office was terrified that Chinese scholars and businessmen might actually prefer living in the West and apply for the right to remain. In practice, few did.

The behaviour of the Chinese authorities over Hong Kong and other issues is as alarming as Trump’s call-to-arms – “CHINA!” – in what is descending into a new Cold War.

Those of us who want to see amicable or, at the worst, business-like relations with China despair of the hyper-sensitive Chinese reaction to the suggestion from Australia that there should be a full, independent inquiry into the origins of the COVID-19 pandemic. Since China has already agreed to such an inquiry, and would probably emerge rather well from an examination of all but the first few weeks of the spread of coronavirus, it isn’t clear what it gains from threatening Australia with trade sanctions. It potentially loses a major, reliable, pragmatic, trade partner.

A more subtle and self-confident Chinese leadership would have made a virtue of not rising to the provocation of violent protests, of desisting from sending in the army, and by letting local elections to largely powerless councils take their course. But it seems determined to crush even modest ideological diversity – and, in the process, sacrifice the considerable economic strengths Hong Kong brings to China. 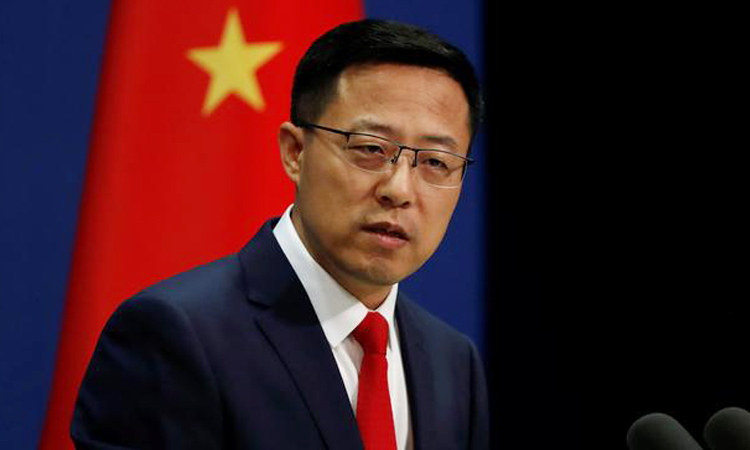 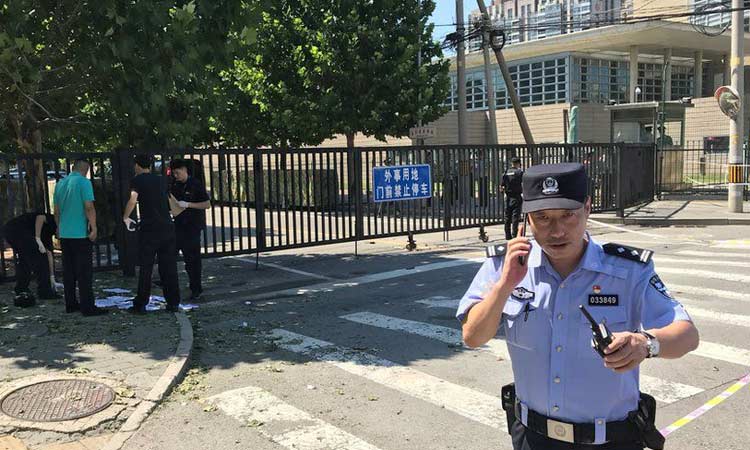