The Immigration Bill proves UK is obsessed with border control 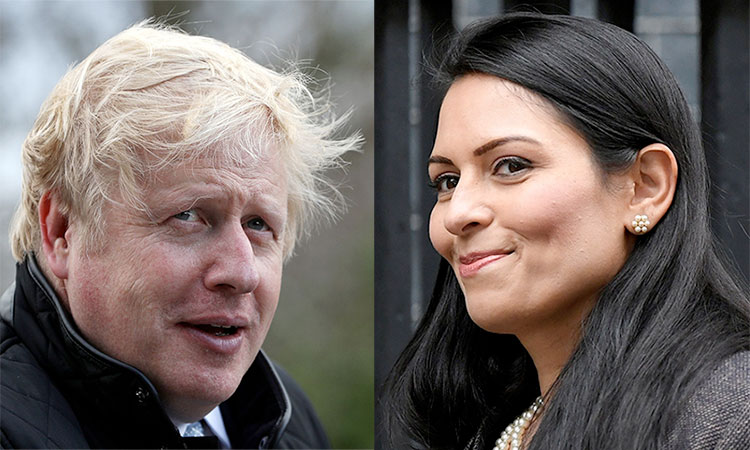 For a brief second, when the lockdown first began, you’d be forgiven for thinking things might change. In that frustratingly dupable mindset people tend to fall into whenever life as we know it looks set to veer dramatically off course, there was a sense of faith in the idea that the ruling party would suddenly grow a heart, do away with point-scoring policies and instead focus on the people. It was all so terribly, though understandably, naive. But those who held onto the idea of the government “putting politics behind it” weren’t wrong for expecting more. They still aren’t.

While the UK coronavirus death toll creeps towards 40,000 cases, Monday’s backing of the immigration bill shows there is little, if anything, that will convince our leaders to shake off their obsession with border control. Not even the prospect of further strangling the already strained NHS. Not even the prospect of betraying the very key workers who have been forced to prop up the economy, our health and their own loved ones for little more than a clap or a soundbite at the daily briefing. Not even at the changing attitude of the public, whose anti-immigration stance has softened at the realisation that those “foreigners” on the receiving end of so much undue vitriol are the very ones making their lives bearable. More than that, these workers are people, and their humanity should be recognised.

Yet on Monday, home secretary Priti Patel resurfaced from her underground lair to announce that she was continuing her anti-immigration crusade. The immigration bill, which passed its second reading in the Commons, will see an immediate end to free movement in December. Replacing it is the unforgiving, income-based points system, a means of reducing people to their salaries and qualities the government deems to be skilled versus unskilled.

When Patel – the daughter of Indian-Ugandan exiles – first offered to take on the privilege of pulling up the gate behind her, it was the sort of heartless policy announcement you would have thought we’d see the back of during the crisis, if not for the purpose of keeping the public sweet, then at least for selfish reasons such as, well, doing what’s best for the UK. But you would have been wrong. Under this government, none of that matters.

According to the Office for National Statistics and the Nuffield Trust, “people born outside the UK account for almost a quarter of all staff working in hospitals and a fifth of all health and social care staff in the UK”. The government knows this. It has watched on as some of those workers have died while doing their jobs. Yet it sees no issue with praising these very people in one instance and discarding of them in the next, in a callous bid to press on with its ridiculous vanity project Brexit.

The government manages to maintain an air of outrage each time it’s called out for falsely promising to review policies, such as foreign healthcare workers having to pay a fee towards the NHS.

Looking at the endless list of government failings from the last few months alone, it would be a challenge to conclude that it has been doing a good job. But it’s a challenge UK citizens have found ways to get over before. The majority just voted in a party who spent much of the last general election poking holes in the policies that are currently saving lives.

I wish now that the usual incredulity or apathy that shields the government from blame would start to fade away.

The monumental changes we need to reverse the hostile environment may not come about any time soon. But with increased awareness of each deadly misstep and the power of our own voices, the bigger the chance of waking people up to the horrors of Boris Johnson’s leadership. At least, I hope so. 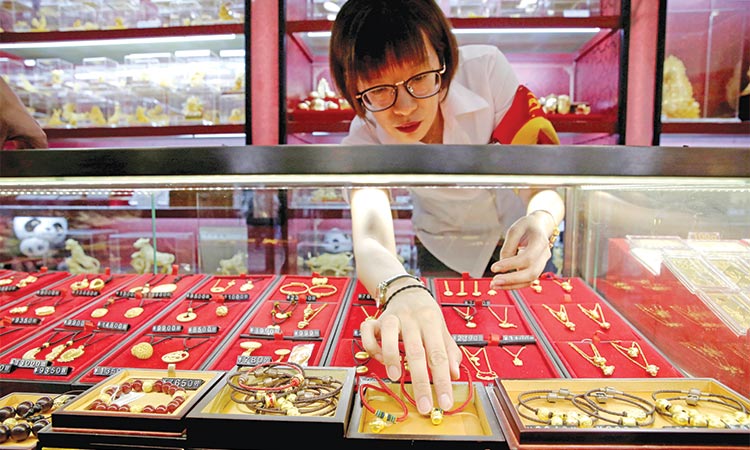