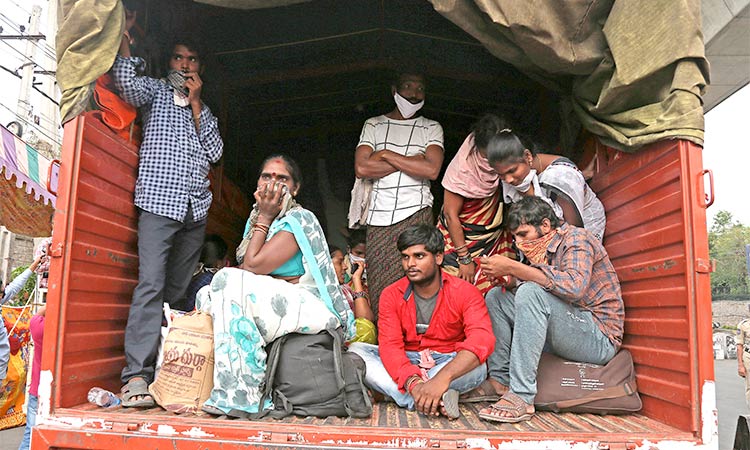 One of the most traumatic fall-outs of the protracted lockdown in India has been the horrendous plight of the migrant labour. Trains and buses stopped suddenly on March 22, millions of migrants lost their livelihoods, since their factories were shut abruptly.

Since then, for the last seven weeks, millions of migrant labourers, including pregnant women and mothers carrying small children on their back, have been painfully trudging to their homes. Many of them have been walking for days, without food, water or shelter, in the blazing summer. They are covering distances of 200 to 1,500 kilometres on foot, to reach their homes. Many of them have died on the way in rail and road accidents. This is miserable.

All political parties have some representation, down to every hamlet with a population of even 2,000 or less people in India. I can confidently write this, having worked for decades in the villages of India, whilst employed with Unilever.

These cadres of political parties of various hues, could have provided food, water and shelter to the migrant labourers and provided them with transport to reach their homes. They would have earned massive goodwill through this yeoman service.

In the current crisis government employees are busy with enforcing the lockdown, organising the supply chain, etc. It is at such times that party cadres should have sunk their ideological differences and risen to the occasion to provide some succour to the stranded migrant workers. 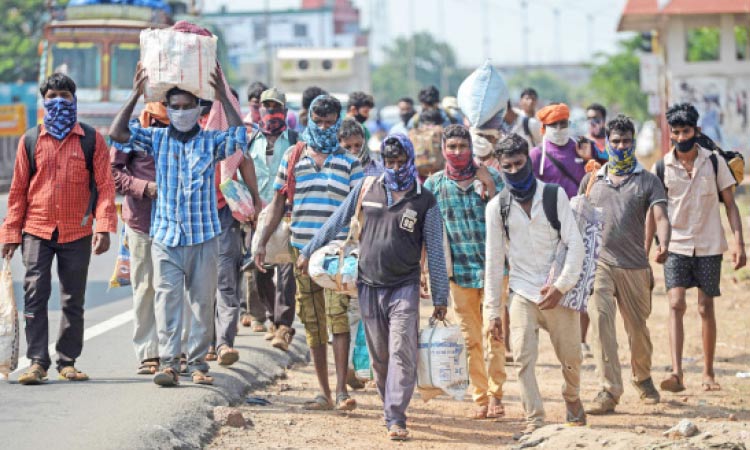 India will complete over two months under lockdown by the time the fourth phase ends. One can hardly imagine the hardships migrants would have gone through by that time (“India extends lockdown for two more weeks as virus cases top 91,000,” May 18, Gulf Today). 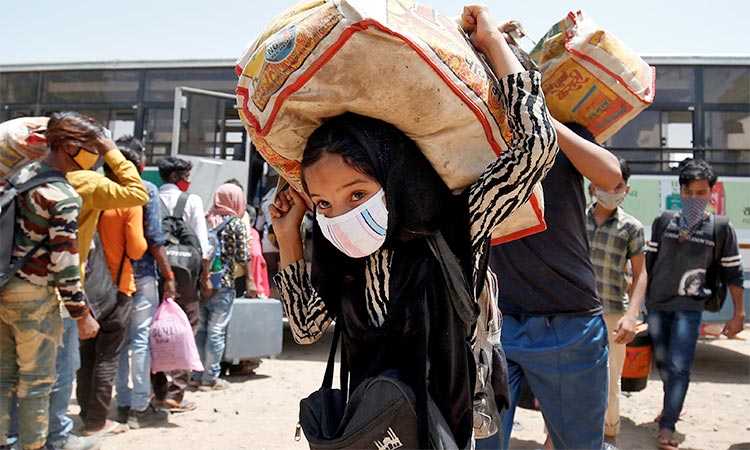 A continuing problem with the handling of corona pandemic in India is that even after a long effective lockdown — which did save the country from a surge of infections that would have totally overwhelmed our governance — the logic of prevention through ‘social distancing’ and ‘surface hygiene’ has still not been put across to the common man here because of poor messaging.