Take WHO to task - GulfToday


Though there are a lot of deplorable decisions by President Trump, pulling out of WHO isn’t one of them. In fact, the allegations he makes about WHO are perfectly sound. The WHO is severely compromised and had it taken a tough stand against China and with the outbreak of the virus, the disaster could be controlled.

Today China says that President Trump should take responsibility for his actions. What actions are we talking about when nobody knows how to handle the situation? The only concrete action would have been when china should have been open about the outbreak and the seriousness of it.

All other countries should follow the lead of the US and take WHO to task. 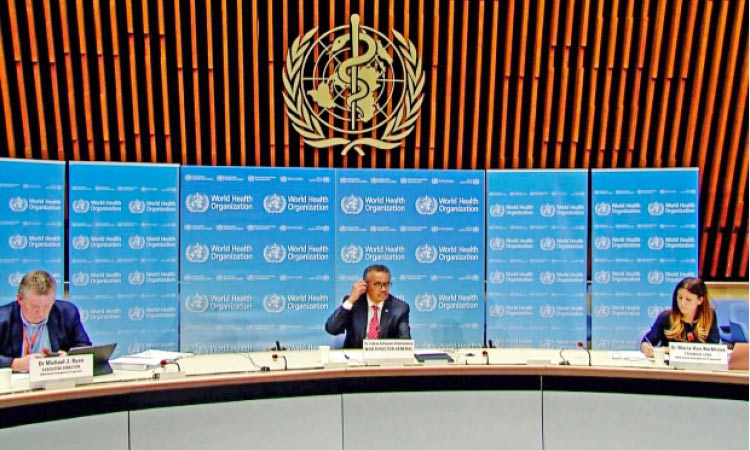