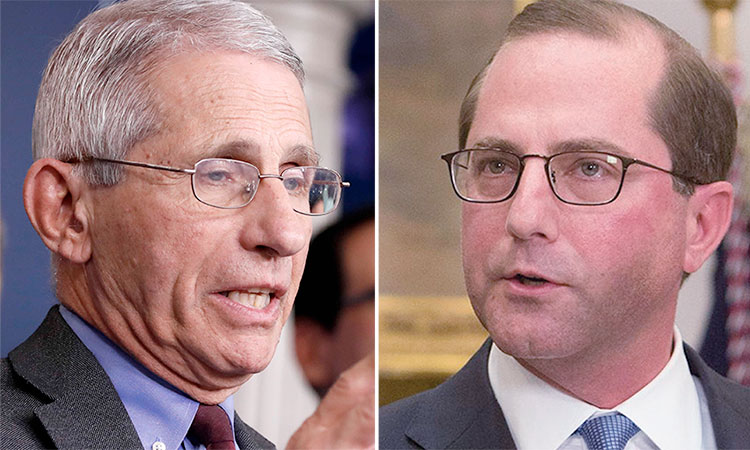 In March, when fears about the dearth of medical grade masks for health care professionals were dominating social media discussions, I asked my friend — a physician’s assistant in a big East Coast hospital emergency department — if I should put my paltry sewing skills to work making cloth face coverings.

“I appreciate your enthusiasm,” she replied, “but we’ll all end up with COVID-19 if we wear cloth masks.”

She directed me to a study from 2015 in which researchers tested surgical and cloth masks in clinical settings involving high-risk exposure to respiratory infections in Vietnam. Cloth masks, they found, not only resulted in higher rates of infection than surgical masks but also showed higher rates of infection than the control group (which followed standard hospital procedures, including use of surgical, cloth or no masks at all).

It would have made sense if this type of finding was what motivated the surgeon general in February, to tweet, that masks “are NOT effective in preventing general public from catching #Coronavirus”; Health and Human Services Secretary Alex Azar to suggest that improper mask use could actually spread the virus; and Dr. Anthony Fauci to confidently declare on 60 Minutes, that a mask is not “the perfect protection that people think that it is,” and that unless you are sick, “right now, there is no reason to be walking around with a mask.”

Public health officials later conceded that their initial guidance to the public regarding masks was not motivated by cutting edge research so much as the need to dissuade the public from siphoning them away from healthcare workers, which, of course, was a legitimate need.

So when those officials abruptly did an about-face just weeks later and began encouraging the public to wear homemade cloth face coverings, even those made from a variety of common household items — T-shirts, bandannas, rubber bands — for their safety and that of others, they had to assume the public would suffer from cognitive dissonance or even begin to question their credibility.

In fairness, understanding of the virus is quickly evolving.

Because doctors and scientists now suspect that people infected but not exhibiting symptoms may be responsible for as much as half of new cases, there is reason to believe that increased mask usage might reduce the spread.

Researchers and academics are pointing to countries such as South Korea and Japan, where mask use is nearly universal and the outbreaks have been more controlled, as evidence that mask culture could have similar quantifiable value in the US.

A study from Yale University estimates each additional cloth mask worn by the public has an economic value of at least $3,000-$6,000.

Another very aspirational model argues that “just 60% of people wearing masks that are 60% effective could, by itself, stop the epidemic.” That would be something.

Of course, nearly every study that promotes masks acknowledges that they must be used properly to be effective (fit correctly, washed frequently, removed the right way), and emphasises that mask-wearing is only one strategy, not a solution in and of itself.

Unfortunately, failure to clearly and honestly communicate the benefits and limitations of masks early on — to instead use mask guidance as an opportunity to manipulate people’s behaviour — has had the outcome one might expect: Masks have become a cultural flashpoint. They are a symbol of either independence from or obsequiousness to the government. And it’s getting harder to stake out a position beyond those extremes.

But when it comes to discussions of mask policies and behaviour in the US, the opportunity to have reasonable debate seems to have eluded us. People are dug in. And frankly, we have our trusted public officials and their muddled messages on masks, to thank for that. 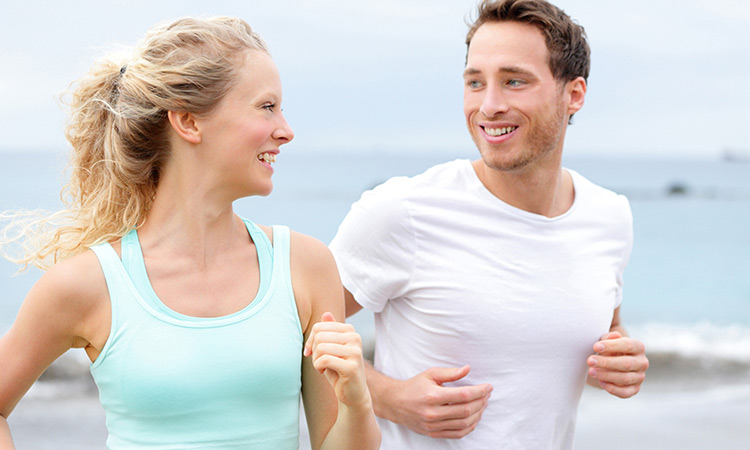 Don't miss your daily workout, not even in lockdown

Being in isolation without access to gyms and sports clubs should not mean people stop exercising. Daily exercise plays an important role in helping to maintain a healthy immune system.