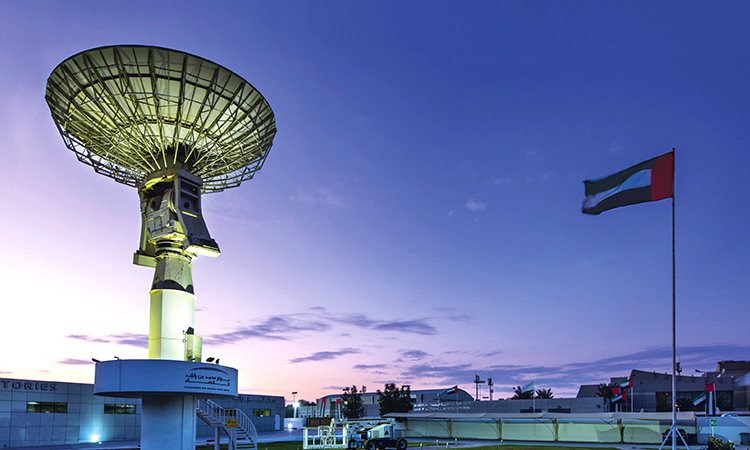 The UAE’s exceptional achievements in the space sector are an unambiguous indication that the future path of the nation is based on a solid scientific foundation.

Underscoring that point further, the Mohammed Bin Rashid space Centre (MBRSC) has received 4,305 applications for the second batch of the UAE Astronaut Programme, up by more than 7 per cent from the first batch, which unmistakably exhibits the desire and passion of the people of the UAE.

The second batch of the Programme is aimed at finding the next two Emirati astronauts who will join the UAE’s astronaut corps and further the country’s ambition for crewed space exploration.

His Highness Sheikh Mohammed Bin Rashid Al Maktoum, Vice President and Prime Minister of the UAE and Ruler of Dubai had earlier mentioned in a tweet that two Emirati astronauts would be announced soon.

His tweet revealed interesting statistics regarding applicants for the second batch of the UAE Astronaut Programme, including the presence of 130 PhD candidates and 1,400 Emirati women among the 4,305 applicants.

Women always remain a key pillar of social development in the country. The adoption of several legislative policies and initiatives by the UAE leadership to support Emirati women has taken empowerment to a much higher level.

The fact that women constitute 33 per cent of the candidates who applied for the second batch of the programme reflects their confidence and superb capabilities.

Projects such as the UAE Astronaut Programme are part of the Mohammed Bin Rashid space Centre’s comprehensive strategy to contribute to shaping the progressive approach of the space sector in the country.

The addition of two more astronauts to the UAE’s astronaut corps will help the country participate in more global space exploration missions and contribute to research that can answer many of the global problems.

The various degrees of the applicants also show a remarkable diversity that highlights their scientific competencies, with 3 per cent being PhD holders, 16 per cent having a master’s degree, while those with a bachelor’s degree constituted 48 per cent.

Data from the applications also reveal a variety of specialisations pursued by the applicants, which include engineering, medicine, science and business administration at 25 per cent, 2 per cent, 10 per cent and 11 per cent, respectively.

As Yousuf Hamad AlShaibani, Director-General, MBRSC, lucidly pointed out: “Today, the UAE begins a new chapter in its path towards becoming a leader in the field of space research and exploration. Supporting the UAE’s vision of a prosperous future based on knowledge and scientific research, the UAE Astronaut Programme aims to elevate the UAE among the ranks of the select few countries with an advanced space sector. The Programme also aims to achieve the strategic goals of the UAE’s space sector, including that of making a positive contribution towards creating a better tomorrow for humankind.” 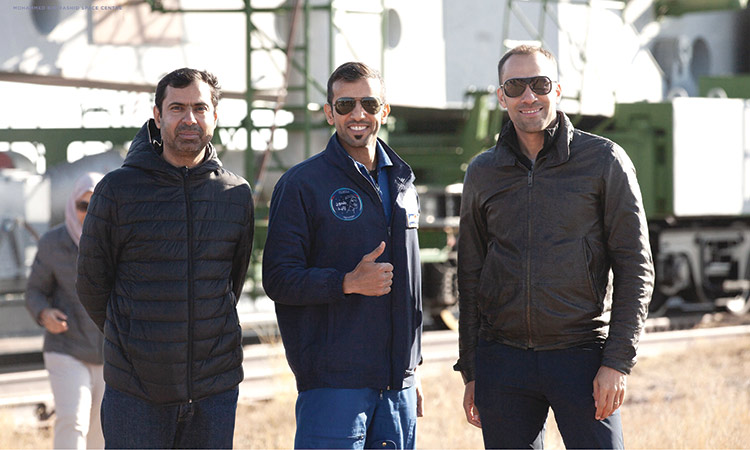 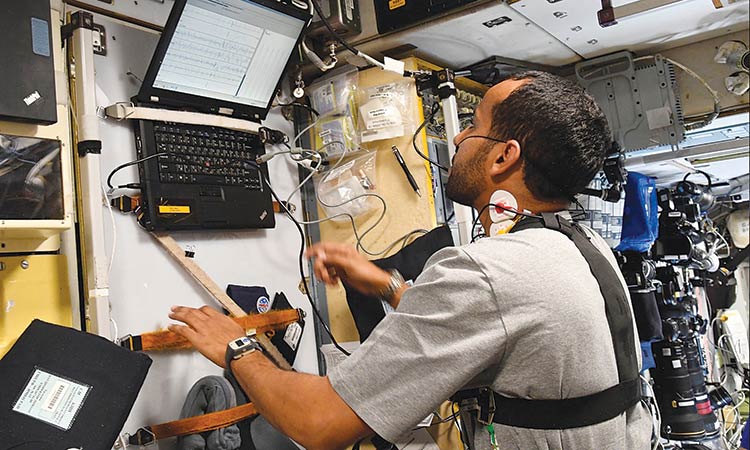 Mohammed Bin Rashid Space Centre (MBRSC), Dubai, invites applications from the UAE’s research entities to propose scientific or technology-driven projects in the fields of Human Health or Earth & Space Science to be conducted by astronauts on the International Space Station. 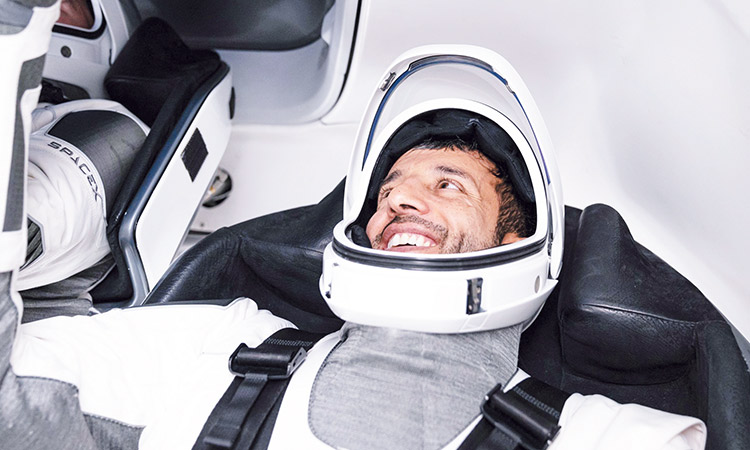