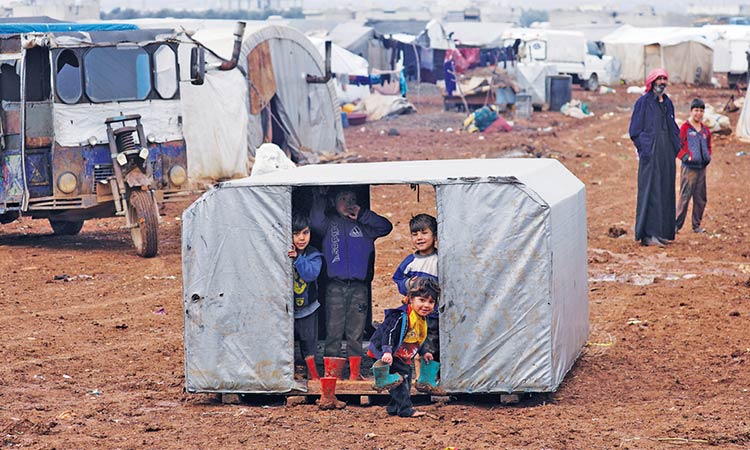 With the rapid spread of the COVID-19 pandemic, the needs of refugee children have become even more acute. Meeting those needs is key to safeguarding both their wellbeing today and future potential, as top UN officials rightly point out.

Millions of children around the world have been driven from their homes and across borders by conflict, violence and other forms of harm — including 12.7 million refugees and 1.1 million asylum seekers.

Displaced children are among those with the most limited access to prevention services, testing, treatment and other essential support.

In addition, the pandemic and containment measures are likely to have negative consequences for their safety and education, which were precarious even before the outbreak of the disease.

As stated by Henrietta Fore, UNICEF Executive Director, and Filippo Grandi, UN High Commissioner for Refugees, the pandemic risks turning back hard-won gains that had been made in expanding access to protection, healthcare and education for refugee children globally.

Going to school was already a daily challenge or impossibility for many displaced children around the world.

Less than half of all school-aged refugee children were enrolled, with that dropping to 1 in 4 for secondary school, as per UN records.

More displaced children are now likely to be out of school for a prolonged period and some might never return.

Being displaced from one’s home, city or country could prove a hugely devastating experience for any individual or family.

The children, women and the elderly are especially forced to face unbearable and inhuman situations.

All this for no mistake of their own: It’s just that they happened to be at a wrong place at a wrong time.

They are people struggling to survive by crossing rivers, deserts, seas, fences and other barriers, natural and man-made, to escape government oppression, gang killings, abuse, militia murders and other such violence at home.

Unicef officials insist that coronavirus outbreak continues to spread throughout the Middle East and North Africa region with over 105,419 cases and 5,699 associated deaths.

According to Ted Chaiban, Unicef’s MENA Regional Director, the region has the biggest number of children in need in the world due to ongoing conflicts and wars.

It has the highest unemployment rates among young people while nearly half of all children in the region live in a multi-dimension of poverty; deprived of basic services including education, housing, nutrition, health care, safe water, sanitation and access to information.

The combination of lack or inadequate basic services, years of conflict, poverty, deprivation and now COVID-19 are hitting vulnerable children the most, making their hard lives simply unbearable.

The longer all of this goes on, the deeper the impact will certainly be, especially on children.

The region is home to nearly 25 million children in need including refugees and internally displaced.

The United Nations Economic and Social Commission for West Asia, UNESCWA, estimates that 1.7 million jobs would be lost in 2020 due to the closure of most businesses, suspension of salaries and near-total lockdowns.

This is expected to increase poverty by an additional eight million people in the region. Unicef estimates that it is likely that half of them are children.

UN officials are absolutely correct in saying that at a time when needs for support and attention multiply, the pandemic response must include clear commitments to the protection and wellbeing of forcibly displaced children. 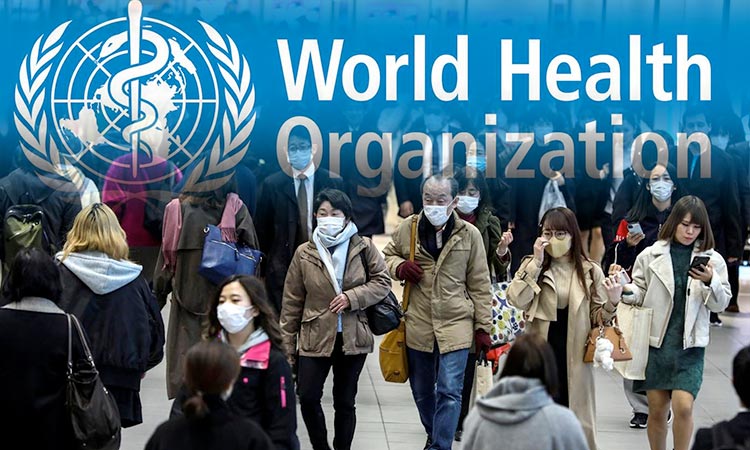 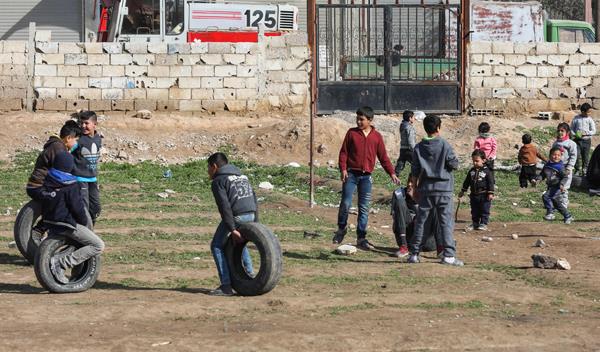 President Trump’s behaviour at the latest press conference was disgraceful. Not knowing which World War you are talking about, out of two choices, is just trivial and embarrassing.