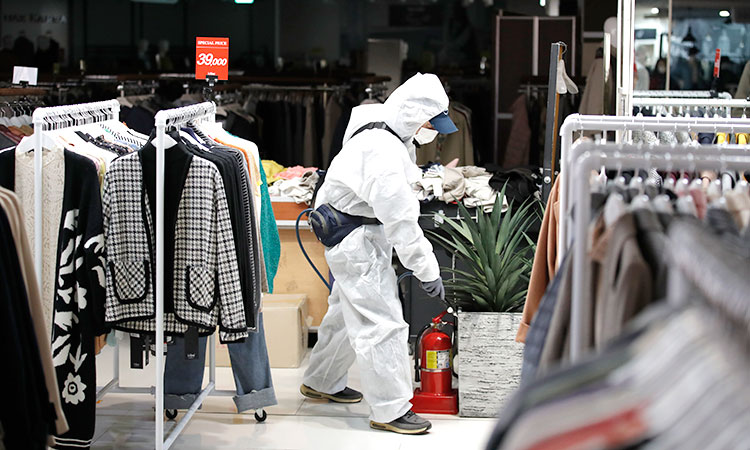 It is not only in comparison to the US that the response from the Arab world to COVID-19 is superior but is better even in respect to many European countries (“Arab world’s COVID-19 fight is exemplary,” April 5, Gulf Today).

The US and Trump in particular were in denial stage for far too long. So much so that when it eventually hit, it was very, very late. In desperation America then went about stockpiling million of hydroxychloroquine pills, a yet-unproven treatment for the novel coronavirus.

America’s nervousness was further amplified when it reportedly made good a consignment of masks dispatched from China to France, earlier this month. A day later to that hijack, there were reports that another consignment of 200,000 N95 masks destined for Germany from China also landed on US shores. In light of all this, it does not augur well to compare the visionary response of the Arab world to the US. Leaders in most of the Arab region did not hesitate in their approach to the pandemic. Identifying the threat from the virus, the governments acted decisively and though grossly underequipped compared to the first world countries, I must say that they have done a stellar job in controlling the spread of the fatal virus.

The author also highlighted the inherent resilience the inhabitants enjoy. Despite some of the nations being devastated by wars, poor health systems and limited finances, the citizens have something far more superior than the west and that is their mental and psychological fortitude, a major requirement in times of adversities. The governments also showed their astute governing abilities by moving their focus away from guarding borders to guarding their people from the pandemic. Or else we would have witnessed a colossal loss of lives.

Hats off the leaders and I pray the spread of the virus is contained not only in this region but all over the world.