History shows that the crisis will change US in big way 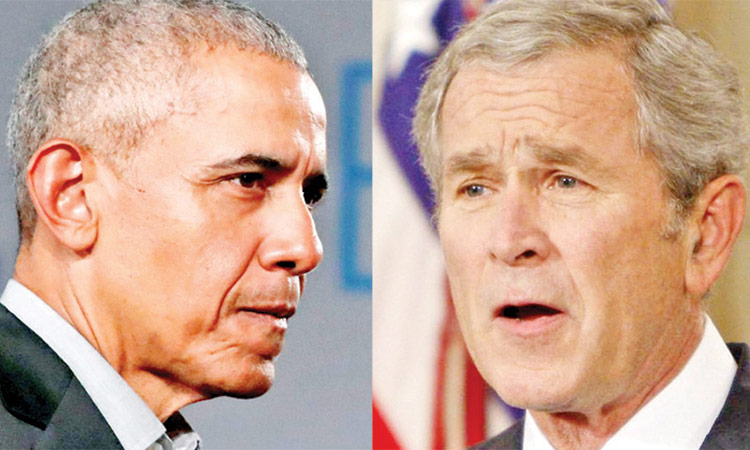 The Social Security check that arrives each month. The unemployment benefits that help tide workers over between jobs. The security lines snaking through airports, back when millions of Americans were still flying.

They are so deeply embedded in today’s society that we take them for granted.

All were the product of crises like the COVID-19 pandemic, which made sweeping changes — political measures that once seemed politically untenable — suddenly viable and even necessary.

It is too soon to say, before this crisis has crested, how the pandemic will shape what becomes America’s new normal. Changes to strengthen the public healthcare system, making it nimbler and better fortified, seem likely. There may be new laws to address the disparity between salaried employees who enjoy paid benefits and those who rely on freelance work to get by. Perhaps scientists and other experts will be more closely heeded when they speak of climate change and its dire effects. But there is no doubt, given experience, that the political effects of the coronavirus outbreak will be transformative and long-lasting. Not necessarily in partisan terms — those red-versus-blue lines seem too deeply entrenched — but rather in the way government touches our everyday lives.

“It takes something pretty dramatic to shake things up,” said David Kennedy, a Stanford University professor who has written deep accounts of the Great Depression and World War II, two of the most seismic events in American history.

Take Social Security, which may be the most popular programme born of the Depression and the vast expansion of the federal government that followed.

An “old age” pension was part of the 1912 Progressive Party platform, the goals laid out by Bull Moose candidate Theodore Roosevelt in his unsuccessful bid to reclaim the White House. Yet it wasn’t until August 1935, after the economic ravages of the country’s near-collapse left millions of Americans destitute, that President Franklin D. Roosevelt signed the Social Security Act into law.

“It wasn’t like the idea was born in crisis,” Kennedy said, “but implementation of it became more feasible and urgent.”

Other crises had such horrific consequences they, too, overrode the inclination toward governmental inaction. The outbreak of World War II underlined the dangers of America’s insular foreign policy. The 9/11 attacks highlighted weaknesses in the country’s domestic security programs. The Great Recession showed, again, the dangers of unbridled financial speculation. The result were remedies that compensated for those failings and, in some instances, overcame long-standing political intransigence: the network of international alliances forged to prevent a third World War; creation of the Homeland Security Department — as well as a vast government surveillance program and those cumbersome security lines — to thwart further hijackings; regulations to provide stronger financial oversight and put a brake on risky investments.

In the shorter term, at the ballot box, political crises inevitably result in a voter referendum on the one man — and they have all been men — that Americans look to for leadership, the president of the United States. Some fare better than others. Abraham Lincoln was re-elected during the Civil War. Herbert Hoover was tossed from the White House amid the Great Depression. Roosevelt was returned to office three times during the Depression and World War II. (The major tumult surrounding Sept. 11 and the Great Recession had largely receded for Presidents George W. Bush and Obama, respectively, by the time they faced voters. Both won second terms.)

Americans will render their verdict on President Donald Trump in November, and the results, like the course and duration of the pandemic, are unknowable at this time. But whatever happens on election day, changes will come to America and they will endure well after the pandemic has ended.

It is one certainty in these gravely uncertain times. 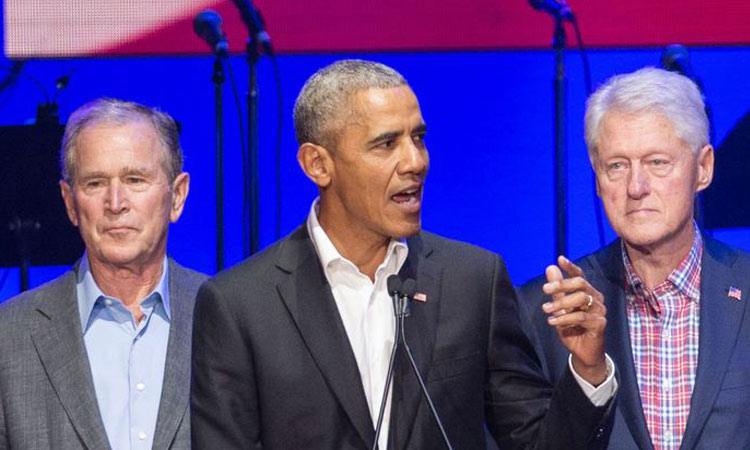