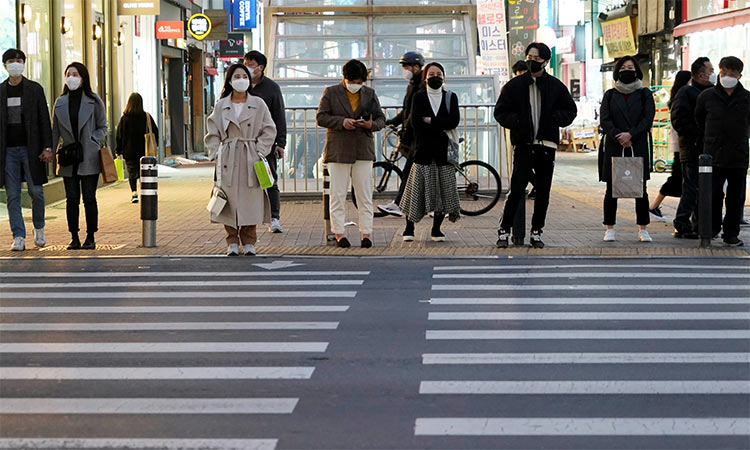 The distress caused by coronavirus COVID-19 to humanity refuses to cease. Global cases of the new coronavirus have shot past 1 million with more than 53,000 fatalities, as death tolls keep soaring in the United States and western Europe while, on another front, the world economy spirals disastrously.

Just in the previous day, there were 6,095 new deaths — nearly double all fatalities in China, where the COVID-19 disease originated.

The plight of the poor across the globe needs to be addressed. The suffering faced by the informal migrant workers affected in India, for example, many of whom were forced to leave the cities where they worked at just a few hours’ notice, unable to pay for rent or food, highlights the gravity of the situation.

The lockdown in India represents a massive logistical and implementation challenge given the population size and its density and we all hope the spread of the virus can be checked, as UN High Commissioner for Human Rights, Michelle Bachelet, points out.

Lacking jobs and money, and with public transportation shut down, hundreds of thousands of migrants who have no job security or protection, were forced to trek often hundreds of kilometres back to their home villages – with some even dying on the journey.

Stepping in at the right time, India’s Supreme Court ordered that the migrants be treated in a humane manner, including by providing them with enough food, water, beds and supplies as well as psychosocial counselling in shelters that are run by volunteers and not security forces.

The Supreme Court’s order and its implementation will go a long way to ensuring the safety and rights of these vulnerable migrants, as Bachelet says. Many of these people’s lives have been suddenly uprooted by the lockdown, placing them in very precarious situations.

Containing COVID-19 in a country like India that hosts one-sixth of the world’s population will require efforts not only by the government, but also the population at large.

On Friday, Indian Prime Minister Narendra Modi acknowledged the hardships caused by the world’s biggest shutdown to millions of people who have been left jobless and forced tens of thousands of migrants workers to flee to their villages for food and shelter.

Indian officials have repeatedly insisted there is no evidence yet of community spread, but have conducted relatively scant testing for the disease in a country where tens of millions live in dense urban areas with irregular access to clean water.

The world is facing another gargantuan challenge on the economic front.

The Asian Development Bank has forecast that the coronavirus pandemic will cost the world economy as much as $4.1 trillion, or nearly 5% of all economic activity.

The regional lender has indicated that growth in developing Asia would likely fall to 2.2% in 2020 from 5.2% last year. The Manila, Philippines-based bank has hinted that Southeast Asia, a market of more than 600 million that has been rapidly growing, will likely log 1% growth this year.

China, the region’s biggest economy, saw double-digit contractions in business activity in January-February and will likely see growth fall to 2.3% this year from a three-decade low of 6.1% in 2019.

China, which is trying to get its economy back on track could suffer losses amounting to up to $692 billion if containment efforts drag on. But the ADB estimated that growth would bounce back next year to more than 7%.

The world needs to stand united to win the war against the deadly virus. 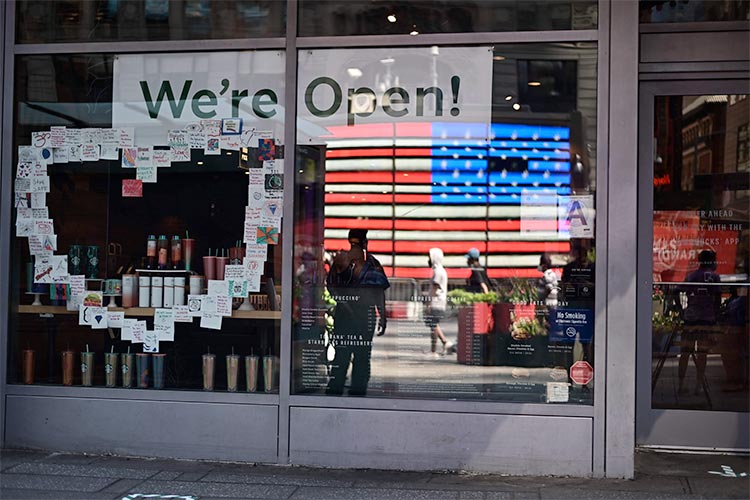 States do not need new lockdowns to check virus

Whether you call it a second wave or, more accurately, the easily foreseeable continuation of a pandemic, COVID-19 is still spreading unchecked in several American states. Florida, Arizona, Texas and other states are reporting record numbers of new cases. And many are neglecting to take steps that could prevent outbreaks from expanding into possibly unmanageable surges in COVID-19 cases and deaths.

Before dawn, bags of groceries ordered online are plopped at my front door by deliverymen (women?) whose faces I’ll never see. I summon taxis on my smartphone, rendering unnecessary