Economic slowdown may be good for us - GulfToday 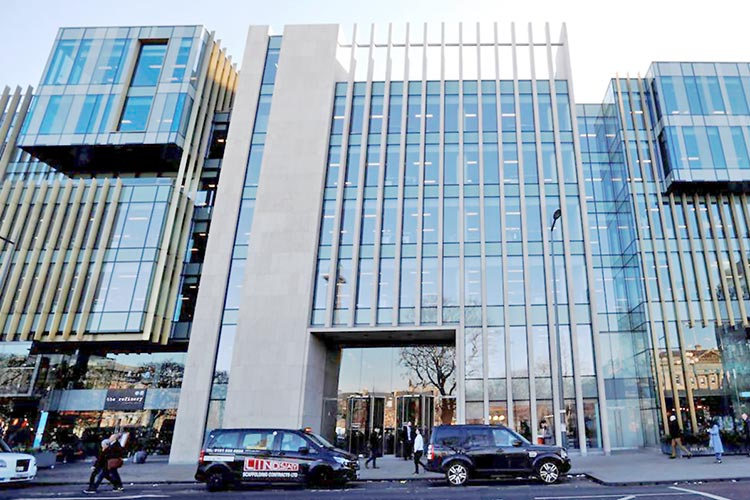 It has been two weeks since we first learned that Public Health England officials believed that the 2020 pandemic will last for a year and could see 7.9 million people hospitalised. Humans adapt remarkably quickly to changing circumstances; the shock is abrupt, but it abates fast.

That doubling of their age-group chances would have occurred if Dominic Cummings’ original strategy had prevailed. Seven days ago we learnt that Cummings, chief advisor to the prime minister, had reportedly advised we should “... protect the economy and if that means some pensioners die, too bad,” a remark that Number 10 denies. But we are no longer following Cummings’ plan; we are now acting, and are in the first phase of a national lockdown.

We have made a collective decision that we do not wish to double the already high chances of the vast majority of older people dying this year – and especially of the most frail, including those younger people whose immune systems are already most compromised.

We have decided that we care more about people than profit – at least for now.

Everything other than that which is vital is being put on hold. The key workers are no longer the billionaires, the bankers, the brokers, the city people, the business people, the estate agents, the landlords. Instead the key workers – those necessary for us to be able to function as a society – are those who were among the most underappreciated, worst paid, and most overworked: nurses, teachers, rubbish collectors, hospital cleaners, delivery people, railway workers, and carers.

I am a human geographer and inequalities specialist based at the University of Oxford. My day job is looking at numbers and patterns relating to our economy, our societies and our lives. For several years I have been studying the slowdown that was already happening to our economy and that was set to deepen, asking how the young in particular might deal with the outcome.

The book I have written on all this – Slowdown: The end of the great acceleration – and why it’s good for the planet, the economy, and our lives - tries to look forward (only a short distance) into a slower future. It is, by coincidence, being published in two weeks time.

So, how will shutting down most of the economy, affect young adults? The effects could be devastating – or they could be emancipatory. It is our choice.

What happens, though, when you can no longer be evicted by your private landlord? What happens if we ensure that everyone is fed and no one goes hungry? How will that begin to change the health of the young, including their mental health?

We have a choice to make and we do not have very long to make it. Until now some among us have seen hunger as the whip to get the lazy to work; homelessness as a useful threat for the young, the fate that awaits them if they do not take whatever work they can get. But suddenly, there is so much less work to do.

So much that was frivolous has, for a time, ended. When it is food and shelter that matter most, paying rent so that your landlord can afford a cruise holiday suddenly seems ridiculous. For months to come we will be living with the reduced consumption of goods and services and living a simpler life focused on wellbeing. Who needs new clothes now?

As we eventually emerge from this we should aim not for continued extreme abstinence but something where the entry bar is set quite low, something that’s more realistic and achievable for a greater number of people – a little less of everything on a “forego for good” basis. This is because we are not suddenly going to return to normal.

So, at the very least, in future plan for at least one less foreign holiday a year (if you ever had such holidays), hang on to possessions for an extra year or until they don’t work, eat out less and donate the money you save to a progressive cause, repair and re-use, boycott Black Friday, have contributory birthdays and Christmases where you bring food and drink, but don’t buy tat for your friends and family any more.

There is so much more that we can imagine doing differently now – now that we have been reminded of what matters most. Each “foregoing” could be celebrated on social media as openly or anonymously as people wish.

There are times when everything changes. Right now we are feeling the slamming on of the brakes on the train. For a while almost everything that we have become used to stops. 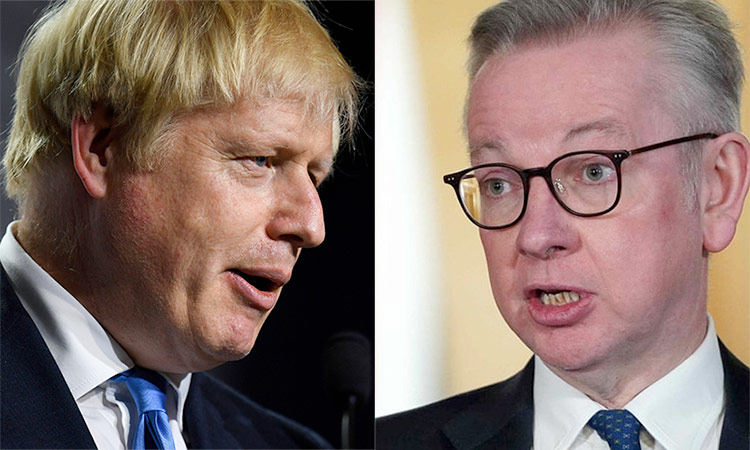 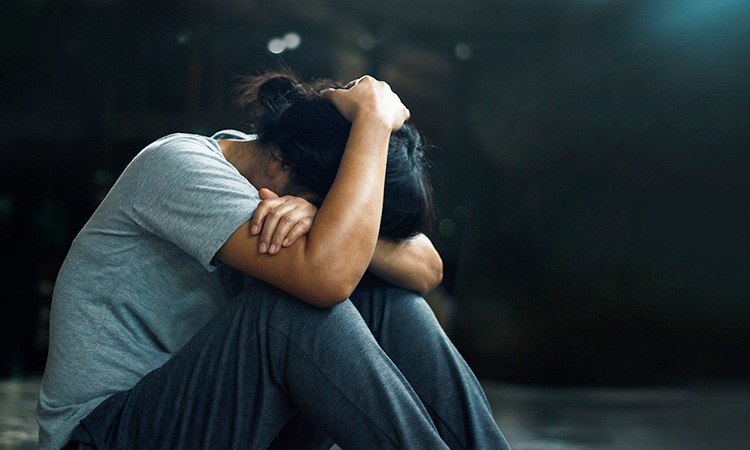