A testing time for humanity - GulfToday 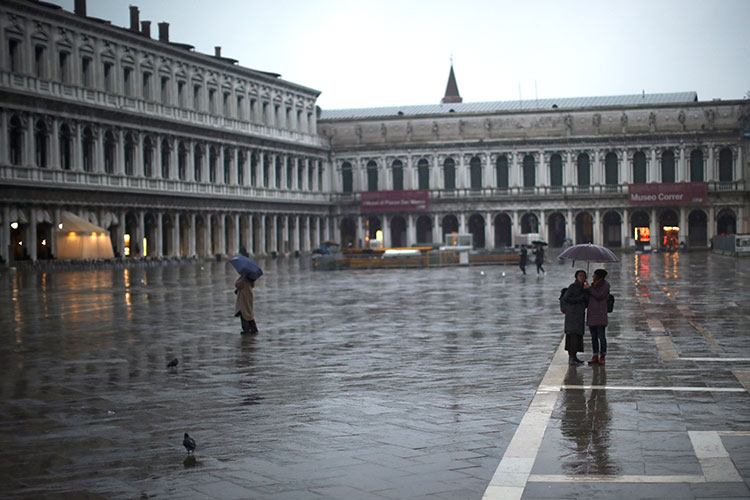 The war launched by COVID-19 coronavirus outbreak needs to be tackled with all the might, cooperation and confidence, together as one world.

Countries are already doing their best to handle the situation and people should cooperate for their own safety and of their near ones.

Governments are listening to health experts who warn the only way to slow the epidemic — and save the lives of the elderly and vulnerable — is by imposing “social isolation” measures.

People should follow procedures for reducing the risk of spread, such as proper hand-washing, covering nose when sneezing, coughing into your elbow, and working from home where possible.

More than 19,200 deaths have been recorded since the virus first emerged in December. The challenge is gargantuan as over 427,900 declared cases have been registered in 181 countries and territories.

Nations have no choice but to take tough protective measures. In Egypt, a night-time curfew begins for two weeks on Wednesday, Iran will ban intercity travel as of Thursday or Friday, Panama declares a nationwide lockdown while Uruguay closes its borders to most foreigners. Senegal, Ivory Coast, Sierra Leone, and the Democratic Republic of Congo have all declared a state of emergency. The Britain’s parliament too is shut for nearly a month.

India’s decision to impose a 21-day lockdown comes after a call from the UN health agency, WHO, for the country to take “aggressive action”.

WHO figures show that India is so far relatively unscathed by the pandemic, with fewer than 519 confirmed cases, but there are fears that, if the disease takes a hold, the consequences could be more catastrophic than anything seen so far in China, Europe or the US.

The pandemic has cut a swathe through the world’s sporting and cultural events, and on Tuesday claimed the biggest of them all: the Tokyo 2020 Olympics. The postponement marks the first time that the world’s biggest sporting event, set to open on July 24, has been delayed in peacetime.

The new virus has brought many parts of society to a standstill. The pandemic is accelerating. But hope and confidence are key words and the global war against COVID-19 has to continue until the deadly virus is tamed.

Several countries sending Emergency Medical Teams to care for patients and train health workers in other countries that need support is a brilliant example of international solidarity.

The level of energy being directed to research against COVID-19 is also a hugely encouraging factor.

That offers a clear signal that the fight against the virus is winnable. 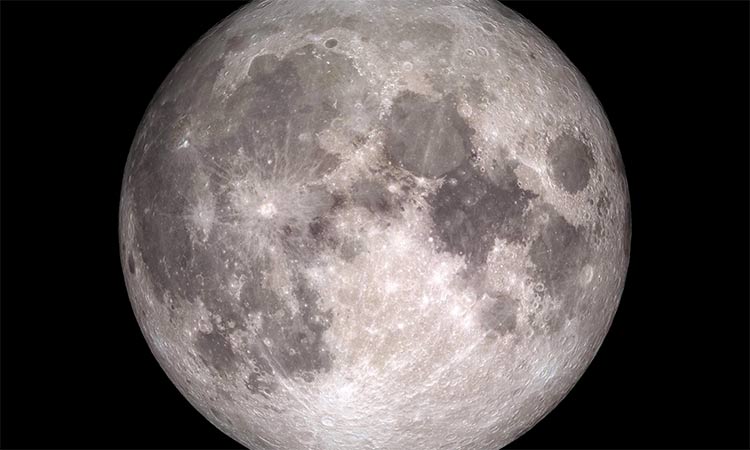 If there is one unique quality that the UAE has, it is that it not only dreams new goals and ambitions, but also follows it up like nobody does. Few countries can do that. Take the Dubai Metro for instance. In 2004, five consortiums were selected to build