Progress of women key to peace in Afghanistan - GulfToday

Progress of women key to peace in Afghanistan 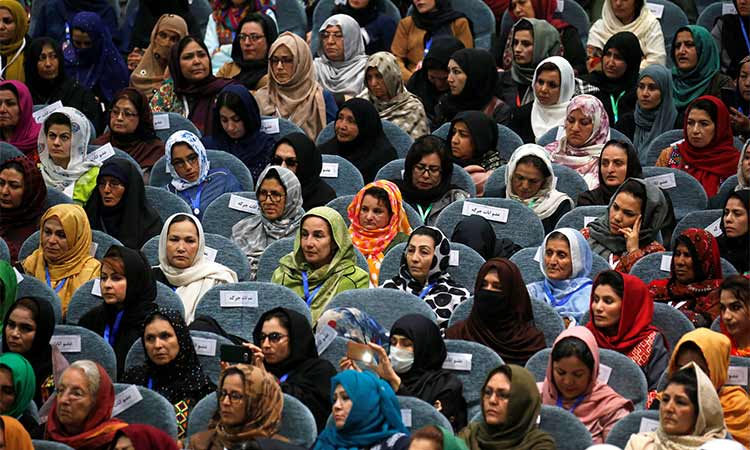 Afghan women at the traditional national assembly, or loya jirga, in Kabul. Reuters

Over the last year, Afghans watched as the Trump administration negotiated with the Taliban, while excluding the Afghan government, the people, civil society and, in particular, Afghan women.

The sequencing and opaqueness of this process raised alarm bells from the start, but many in the international community trusted that any deal the US signed with the Taliban would not reignite another cycle of violence or a return to the severe human rights abuses and oppression of women that previously occurred under Taliban rule.

That was before we saw the terms of the deal. It’s now clear that the plan contains no meaningful provision for the protection of women and the constitutional rights that underline it. It doesn’t condition the pullout of US troops on a permanent ceasefire or a successful intra-Afghan agreement.

It does, however, call for the release of 5,000 Taliban prisoners before peace talks between the Afghan government and the Taliban begin on March 10, undercutting any leverage the government might have. Not surprisingly, President Ashraf Ghani of Afghanistan has said that’s not a promise the US can make and that it won’t happen before negotiations start.

On March 2, the Taliban indicated that it would return to fighting against the Afghan government. Unless the talks can be recalibrated, the opportunity for peace will be squandered. The current process, which began without the inclusion of women or their elected government, has, in fact, put all the progress made in Afghanistan at risk.

Over the last 18 years, Afghans have worked hard to build political, social and economic institutions. Although serious challenges remain, a recent Asia Foundation Survey of the Afghan People shows that 65 per cent of Afghans trust the way in which their democracy works. In sharp contrast, only 6 per cent strongly sympathise with the Taliban’s political project.

In the last two decades, Afghan girls and women have experienced remarkable change. In 2001, only 500,000 boys attended school. Today, 9 million boys and girls are being educated. Women went from being virtually erased under Taliban rule to becoming policewomen, teachers, public officials, mayors and entrepreneurs. In 2019, women accounted for 28 per cent of the Afghan parliament — a proportion higher than 67 per cent of countries tracked by the World Bank. They will not go back.

The majority of Afghan citizens stand behind them: 65 per cent of citizens say they are not willing to sacrifice women’s education or their right to work outside their home. They also want a strong central government to protect these rights.

But the American and Taliban negotiators apparently ignored these principles. President Trump wants to end the war, and most Afghans don’t want a permanent presence of foreign troops. But it’s far from clear if the deal can create the conditions for a real peace – or if it’s largely a road map for an American exit.

Much of the fear and uncertainty felt across the country was heightened by a process that was secretive and exclusive, one that raised the spectre of an interim government, threatening the country’s hard-won democratic institutions. If the government’s talks with the Taliban fail, it would be wrong to blame the Afghan people when they and the government were actively excluded from the process that set this stage.

The way forward will require broad political support from all of Afghan society. Only a democratically elected government will be able to carry out the concessions needed, whether that’s releasing prisoners, reforming the armed forces or protecting refugees or former fighters as they return to their homes. 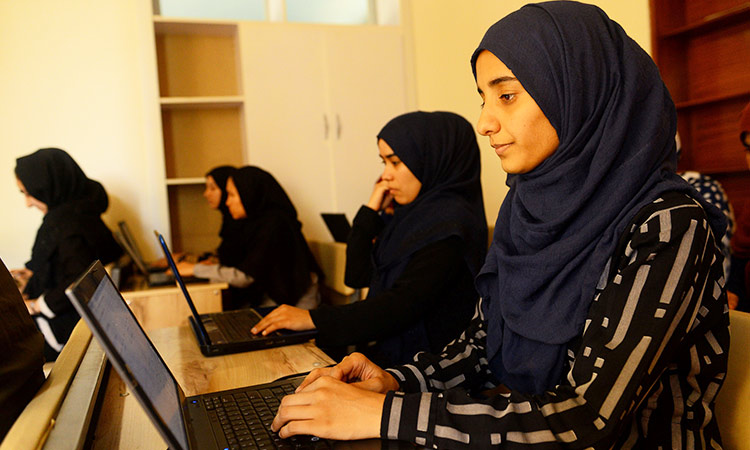 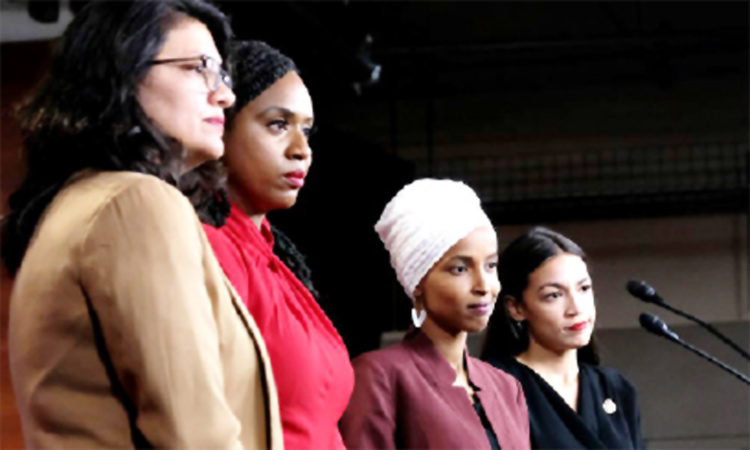 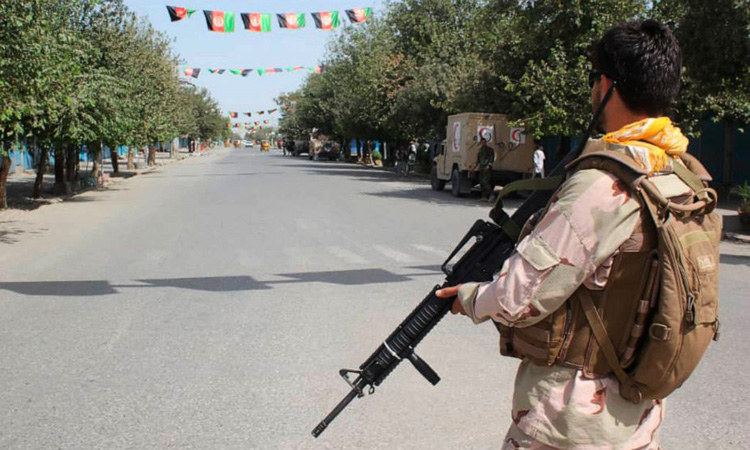