Do not ignore flip side of social media - GulfToday 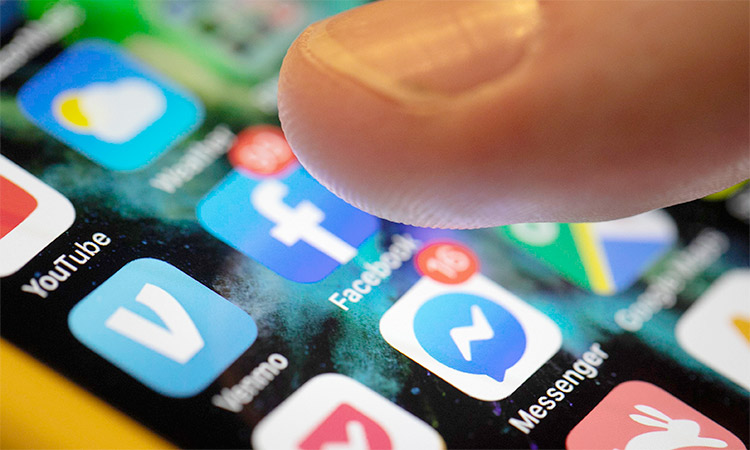 When it comes to women’s fitness, social media connotations have a flip side.

Researchers have found that the fitspiration social media trend is flawed because it makes women feel worse about themselves and their bodies rather than inspiring them to exercise.

As per a study, published in the journal ‘Body Image,’ despite the positive intentions and popularity of social media images depicting women being active in exercise programmes, researchers have studied whether the #fitspiration Instagram movement is having its desired inspirational effect — and found the opposite to be true.  The study of more than 100 women aged 17-25 years found that viewing #fitspiration images increased negative mood and body dissatisfaction among women, and that exposure to #fitspiration images did not lead to greater exercise behaviour.

As study researcher Ivanka Prichard from Flinders University in Australia points out, when considering actual exercise behaviour, there appears to be no beneficial effect, despite their positive intentions and popularity, #fitspiration images are yet another way to make women feel worse about themselves and their bodies.

The point to note is that the results demonstrated exposure to #fitspiration images led to significantly higher negative mood and body dissatisfaction when compared to the same women being exposed to travel inspiration images.  Social media has become an inescapable part of everyone’s lives. While the benefits have been huge, the negative aspects should be tackled through corrective measures.

Globally, there have been raising concerns about health, worsening near-sightedness and online obsession that gaming addiction causes among children. In May 2019, the World Health Organisation, WHO, added gaming addiction to its International Classification of Diseases, ICD, a highly regarded compendium of medical conditions. It describes gaming addiction as “characterised by impaired control over gaming, increasing priority given to gaming over other activities to the extent that gaming takes precedence over other interests and daily activities”.

According to WHO, for gaming disorder to be diagnosed, the behaviour pattern must be of sufficient severity to result in significant impairment in personal, family, social, educational, occupational or other important areas of functioning and would normally have been evident for at least 12 months.

China even imposed a curfew to limit the time spent by children playing games online, as part of a government crackdown on youth gaming addiction. China is the world’s biggest video game market, but the government has been tightening up on the industry amid concerns about health and worsening near-sightedness in children. Smart phones facilitate use of social media. But smart phone users who suffer from regular headaches and migraines may be more likely to use painkillers and find less relief, according to researchers at All India Institute of Medical Sciences (AIIMS).

For the study, published in the jorunal Neurology: Clinical Practice, researchers identified 400 people in India with a primary headache condition, which includes migraine, tension headache and other headache types that are not due to another condition.

Study author Deepti Vibha has correctly implied that while the results need to be confirmed with more rigorous studies, the findings are worrisome as smartphone use is growing rapidly and has been linked to a number of symptoms, with headache being the most common.

The implication is that more research is needed to study the impact of smartphone usage on users. 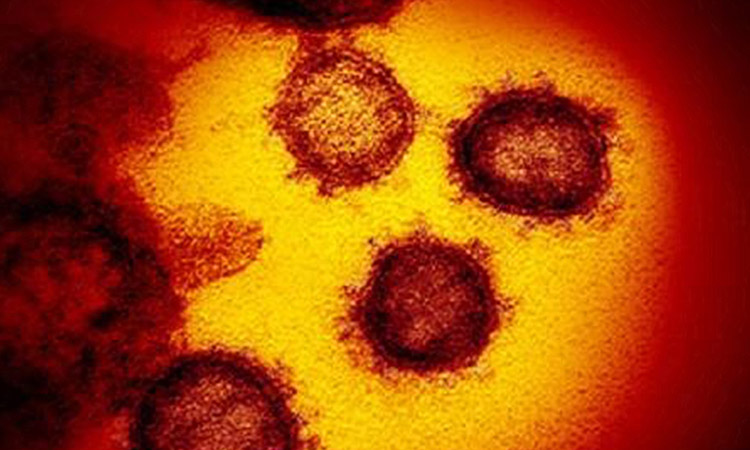 October, November to be 'tougher' with more coronavirus deaths: WHO

The World Health Organization expects Europe to see a rise in the daily number of COVID-19 deaths in October and November.

Tobacco companies are deliberately using "deadly" tactics to target children and get them hooked on smoking. 44 million children aged 13 to 15 were smoking, while many more pre-teens could be added to that number, the World Health Organization said

Can you get Covid-19 twice?

Experts believe having the virus once does not mean you cannot get sick from it again.