Wigan MP, Nandy, is best suited for the Labour leadership 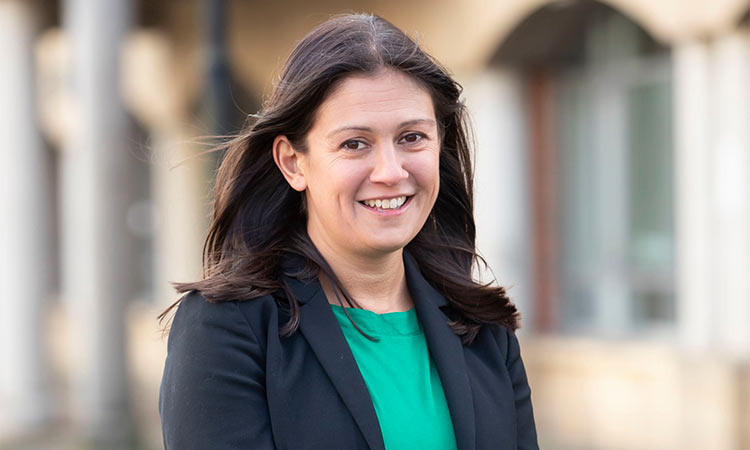 I’ve been to the year 3000 and the Labour Party leadership race is still ongoing. It took me a total of 30 seconds to cast my ballot, in which I voted for Lisa Nandy first and Keir Starmer second, both would do a good job.

Why we need a further four weeks to mull over this decision is beyond me. I cannot even think which factional grouping benefits from the drawing out of the process. What I am certain of is the negative effect the marathon is having on the Labour Party’s chances of landing blows on the government.

We’ve been here before; when we were deciding which brother to elect in 2010, we left open a goal so wide that George Osborne and David Cameron booted their long-term economic plan straight into the net.

We never managed to win back the argument that the Labour Party, though powerful, was not responsible for the global financial crash. While the Labour leadership race draws on, Boris Johnson is managing to distance himself from every failure of the last decade of Tory rule as if he is a fresh new government, not a Tory who has piled through the lobbies on cuts to police, slashing of school budgets and local authorities that have skyrocketed homelessness.

I feel for each of the candidates. If you think it is wearing thin on your patience, imagine being them. They must appear to be at 100 per cent competency every day. Each day it seems they must float a new policy idea that shows exactly the right amount of leg to Labour Party members at the same time as saying that they want members to make the policy, which seems directly contradictory.

A friend of mine, when presented with the modern phenomenon of a wedding book at another friend’s nuptials, simply wrote: “Whatever you want to hear” before signing his name. Delightfully cynical perhaps but also bang on. I cannot help but think that all leadership elections in any political party consist of candidates essentially saying “whatever you want to hear” to enough of their faithful.

This is why I am not convinced that political leadership contests are in any way a good test of… well… leadership, or any kind of practice for good government. I think being a good leader means that you need to be able to say some things people don’t want to hear, and to win their trust regardless. It’s why I voted for Nandy – I don’t agree with all she has said in the race, but I think she has performed best and most clearly stated what needs doing rather than what needs saying.

We have seen enough warring in the party not to want to see a battle happening every Saturday at the 156th hustings, but points of disagreement and critique should be welcomed and not considered as disloyalty or meanness. We need to be able to disagree well, without it being accusatory. I guess I wish that there had been more of that honest good-natured disagreement – we need it.

The polling tells me and has told me from the get-go that Starmer will likely win the leadership contest. A clear frontrunner does somewhat take the excitement out of the race, although David Miliband might disagree. When it is finally over I hope that the Labour Party can very quickly get on the front foot and show more urgency to plan for government than the selection of a leader has allowed. We must do this for the country, not for the party, because as a global pandemic hits our shores, I think the country might be ready to see that our PM is not the man you’d call in for a crisis. We need someone who will be willing to say not what we want to hear but what is best for us all. That is leadership.