Talking about racism can help end the scourge - GulfToday 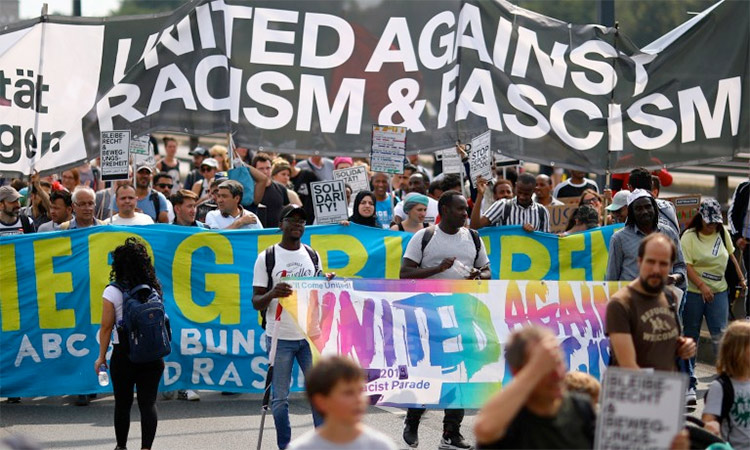 Inside a correctional facility last year, men sat segregated in a large room — black men, white men, Latino men, Asian men. When they were asked to converse with someone they ordinarily would not speak with, many hesitated before seeking out a partner. For the next hour, heated conversations ensued. Armed guards periodically peered into the room. Occasionally, the reluctant conversationalists consulted the tools I’d written on the blackboard.

At the end of the exercise, I asked if anyone wanted to talk about what it was like to have a conversation about race. An uncomfortable silence lingered before a young Puerto Rican man stood up. His eyes darted nervously around the room.

“Yo, homey,” he said. We both had grown up in the Bronx. “You know, like it ain’t safe inside here to do what you was telling us to do,” he said, striking the air with a downward slashing motion. “Having a conversation about race from our hearts.” He shook his head, paused.

My heart fluttered. Maybe I’d gotten it wrong. Maybe he was right: Prison wasn’t the place to have this kind of conversation. Then he smiled. “It ain’t safe, but, boy, is it a breath of fresh air.”

A black man wearing a white kufi, a traditional Muslim cap, rose next. Everyone addressed him as “Mr. Johnson.” Though not the tallest, buffest or apparently the meanest, he obviously commanded the most respect. He looked around. “Back on the block,” he said, seeming to give an order, “we don’t fight. We use this.” His pronouncement seemed to settle the matter.

Over the last two years, I have crisscrossed Washington — one of the whiter states in the nation — to present an evening simply titled “Let’s Talk About Race.” It’s more of a workshop than a lecture. Attendees are given three basic tools for having a difficult conversation before they are asked to engage with a partner.

The first tool is an equation for racism given by the 1970 Kerner Commission, which investigated the causes of urban unrest in the US in the late 1960s. Racism, the commission said, is not the same as prejudice. Racism = Prejudice + Power. The power to affect someone physically, economically, politically or otherwise. That is followed by a list of the principles of active listening, beginning with “listening without talking,” and then advice about how to listen and speak from the heart.

The rest is up to them. Talk follows. Tempers flare. Tears flow.

The presentations take place in prisons, libraries and colleges, and with civic organisations, church groups, and tribal members on native lands. The programmes are funded by Humanities Washington, an affiliate of the National Endowment for the Humanities,

In the ornate rotunda of the Whatcom Museum in Bellingham, Washington, a middle-age white man shook with anger a few minutes into the evening. “I’m tired of hearing about race,” he said. “If you’re not going to talk about everyone being racist, then I’m not going to stay.”

He did stay, pairing up with a black woman who shared her experience with race and racism. At evening’s end, they hugged.

In small towns and large cities across Washington, “Let’s Talk About Race” has been presented more than two dozen times. I begin by recalling the many people I saw 20 years ago in Germany who talked through even the smallest matter at length. When asked why, they answered, “We don’t want to repeat the mistakes of those who never talked about what was going on around them during the Nazi era.”

The introduction continues with a story from South Africa, where I encountered the Truth and Reconciliation Commission, a restorative justice body that came into being after apartheid ended. At meetings, primarily white perpetrators of apartheid violence were allowed to talk about the often horrific acts they directed mainly against black South Africans — then they had to listen to victims describe how that violence impacted and shattered their lives. The courtlike body had the authority to grant the perpetrators amnesty, if they confessed to and accepted responsibility for their wrongdoing.

Talking is a means toward restorative rather than retributive justice. South Africa is by no means perfect nor is Germany. But the willingness of so many in these two countries to engage in painful and difficult conversations about race are worthy examples of what we sorely need in the United States.

If we don’t want to be divided by race, we’d better learn how to talk about it. 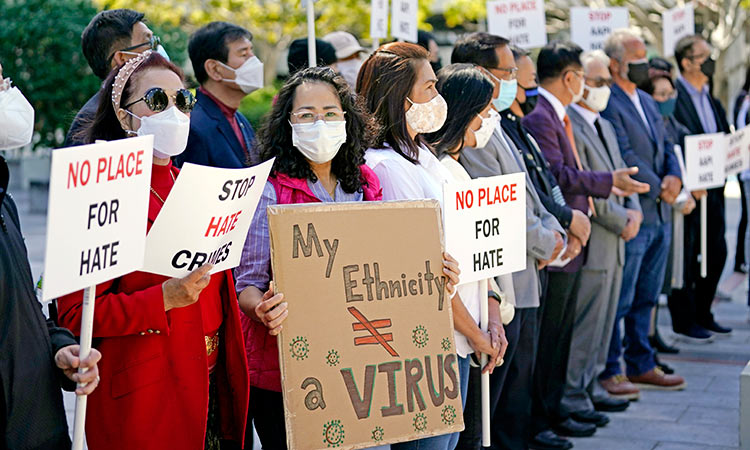 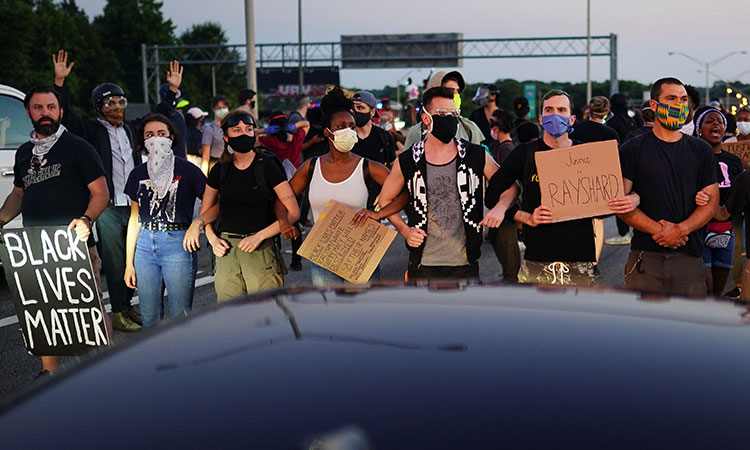