Is India really threatened by majoritarianism? 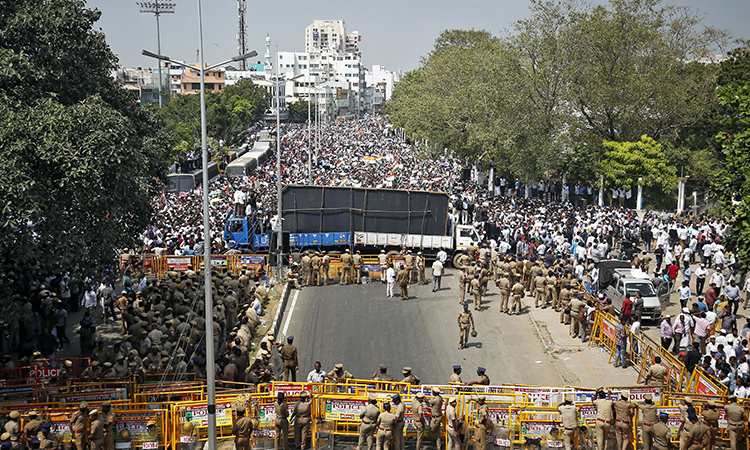 Politics, nationhood and governance are all about people — theories of these concepts are however, drowning the reality of their substance in a sea of words. ‘Right is the new centre’, ‘Are we secular?’ and ‘India is threatened by majoritarianism’ are the kind of prime movers of public discourse that significantly have been pushed up by the opposition right since the advent of the Modi regime in 2014. In the interest of international order, geographical units are recognised as ‘nations’ whose internal management might be scrutinised by the world opinion merely but whose external conduct was subject to a more definitive international law — in both planes the evaluation of where a nation stands is people-centric.

The base of nationhood is the convergence of the citizens on the sense of belonging to the land, shared interests for the future and pride in the nation’s history. International conventions guide the conduct of nations in war and peace though by the very nature of things they would not be effective beyond a point. Democracy based on ‘one man one vote’ is rated as the ideal form of domestic governance and India clearly falls in that slot. The opposition here — being not in a position to question the democratic legitimacy of the Modi government — has lost no time in deprecating it for its alleged ‘right extremism’, lack of ‘secular’ credentials and drift towards ‘majoritarianism’.

Politically untainted thinking citizens must try to clear the confusion that had been allowed to envelop around the unsuspecting public on these slogans. Indian voters, as their history shows, are, left to themselves, capable of ousting entrenched regimes and combating a repressive emergency at home. They brought in a regime change in 2014 believing in the potential of Narendra Modi for providing a clean and effective rule. They subsequently put many BJP-led state governments on the leash — on an evaluation of performance — but consciously endorsed Modi even more forcefully in 2019 for his work and integrity as also devotion to national security, particularly when it came to the issue of Pak-sponsored terror.

The opposition banking heavily on the minority’s support and the so-called ‘liberal’ lobby — that disliked any play of ‘nationalism’ in the country’s governance — stepped up criticism of Modi as the harbinger of the ‘ultra right’ who had deviated from ‘secularism’ in pushing ahead with a reform like ban on ‘triple talaq’, allegedly facilitated the rise of Hindu ‘majoritarianism’ and shown ‘intolerance’ of any political opposition to his policies.

The CAA, passed by Parliament, has been clutched at by anti-Modi forces to present it as evidence of the regime’s pro-Hindu, anti-minority and ‘ultra- nationalistic’ disposition. The opposition has taken to agitational politics around CAA by slipping in the fear of NRC in the minds of Muslims — as this is more handy than taking on the Modi government only on issues of performance at home. The striking victory of AAP in Delhi assembly poll, meanwhile, reminds all stakeholders of Indian politics that a positive connectivity with voters is what ultimately matters in a democracy.

Coming back to the theoretical narrative of the anti-Modi campaign -- that does not seem to impact the thinking of common Indians — the bookish debate on whether India was heading towards ‘far right’ under Modi takes the cake. The terminology of Left and Right for a regime originally denoted a concentration of power being there with the people or the State respectively but in the Cold War era it marked the opposite economic ideologies of Communism and Capitalism that went with the two rival Super Powers — USSR and US. In Communism, the State, though working in the name of the proletariat, enjoyed total economic control whereas the Capitalist State worked on free market and unfettered choices for its people. Ironically, it is the reaction to socialist ideology that created in US a school of thought favouring the supremacy of nationalists in running the state in the face of rising ‘liberalism’.

The Far Right, however, was not the same as Fascism that believed in racial supremacy. None of these terms borrowed from the West, define the democratic state of India that granted universal franchise and acknowledged rule by the elected majority in a scenario of multiplicity of castes, communities and regional groups. The elected political executive that exercised sovereign powers of the nation did not have any denominational stamp and the Constitutional scheme of governance defined the federal set-up of India so clearly that the character of the State here could never be altered.

The two instruments of secular governance — development of all and equal protection of law for all — have kept the Modi regime firmly on the democratic path. If any case of communally inspired violence was reported, it had to be promptly dealt with by the state government concerned on a tough note since law and order was a state subject. The parties in the opposition today had traditionally banked heavily on the minority votes and had in the process created a political scene in which any reference to the fact that demographically India was a Hindu majority country, was considered a violation of secularism.

The reality of political divisions of Hindus on caste and regional lines made the minority card look very attractive to these parties. Like any other government before, the BJP-led dispensation, however, would be judged by the people on the yardsticks of performance in areas of both development and security. Congress, the main opposition at the Centre, still believes that the Modi government could be discredited by branding it as pro-Hindu and playing up minority sentiments of Muslims — more than on anything else.

The national level image of Prime Minister Modi can keep him going and the pro-minority campaign of the opposition, if it is hyped further, will only turn more and more Hindus in BJP’s favour adding to the strength of the ruling party in future democratic contests. However, it has to be remembered by any regime in India, that even though wealth generation required special facilities being given to entrepreneurs and investors, high growth here had to go with welfare initiatives since large chunks of the population needed support of the state before they could secure sustainable livelihood on their own.

Measures of the Capitalist right must therefore combine with discreet schemes of providing financial props to the unemployed and the poor — by way of free education, health, food and skilling for the young. There is no ‘ideology’ of governance for India except for a commitment of the State to work for the enrichment of every citizen and strengthening of national unity against the country’s enemies — external or those within its boundaries. Any disparaging of nationalism will only hurt the cause of those who indulged in this and give the BJP a further political boost. Success of people-related initiatives is going to be the main arbiter of political fortunes. This is good news for India. 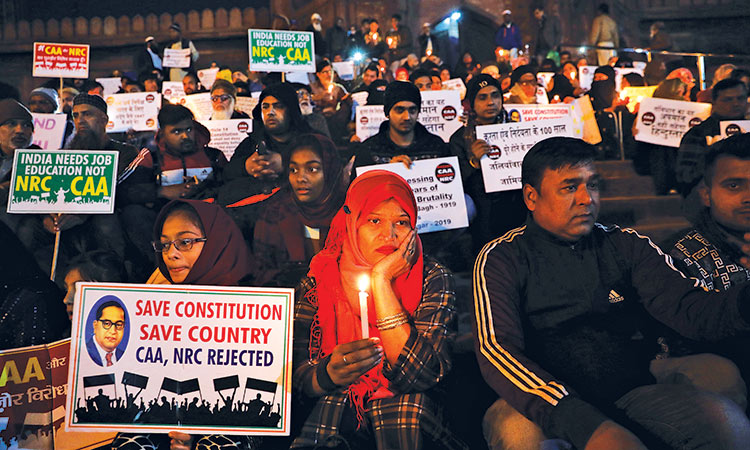 As protests against the Citizenship Amendment Act (CAA) and the National Register of Citizens (NRC) continued across India with no sign of abatement, last week Prime Minister 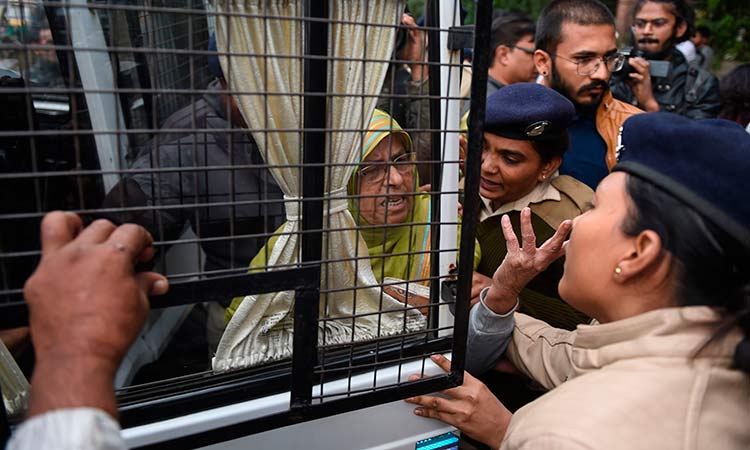