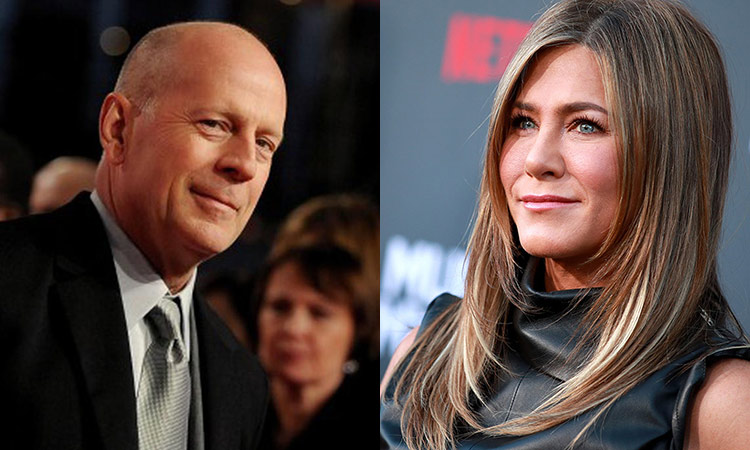 It’s not easy being a bloke. On the one hand we want them to show their emotions more, speak up, not to bottle things in, but on the other hand we still expect them to be the “strong” ones when life rattles and we all go tumbling down.

Remember the Friends episode where Rachel (Jennifer Aniston) goes out with Bruce Willis and he’s a super macho man who never makes himself vulnerable with her? She pushes him to emote, then dumps him after the dam breaks, and he spends the entire evening sobbing in her arms about every little detail of pain he has suffered over the years. How deeply unsexy, we all agreed, it made him, sympathising with Rachel. In a society where the biggest killer of men under 40 is suicide, that scene may not stand the test of time.  For a lifetime I have been led to believe that men are intrinsically more emotionally robust than women. This is utter rubbish, of course. But it’s still a job to move away from that expectation. The group of men among the most neglected when it comes to mental health is new fathers. Nothing more than a new baby puts a man’s emotions at the very bottom of the to-do pile. We are all brainwashed into thinking everything falls perfectly into place when you have a baby, that it makes you “stronger” as a couple.

I grew up singing “The farmer wants a wife, the wife wants a child”. No one ever considers that sometimes, once that child comes, the farmer doesn’t know which way is up anymore, doesn’t know if he’s up to the job, can’t tell anyone he loves the dog more than the new baby and anytime he tries to speak, people tell him to be strong and run his wife a tea tree bath. We are never told that how you feel about someone romantically ultimately doesn’t count for jack when the pair of you are tasked with caring for the most helpless baby mammals of any species. My husband and I separated when our son was two. Turned out reading poetry to each other at 4am and gazing into each other’s eyes across crowded rooms was not what was required to prepare us for a partnership which required utter selflessness, analysis of poo and a universe of emotions you had never experienced before — and all the while catastrophically sleep-deprived.

“The baby needs its mum and the mum needs the father.” This remark is often made when a child is born. There is truth in it. Most often when it comes to couples who have a baby, one partner gives birth and the other flails around trying their best to be useful (obviously not all parents are one man, one woman, and not everyone gives birth to their child, forgive me generalising in this short column).

Even in a world where the post-natal mental health of mothers is commonly spoken about, it’s still incredibly hard when you’re in the thick of it to acknowledge the toll that having a child takes. My grandmother (who’d had nine children) called me up from Iran and said casually, “Do you love him yet? Don’t worry if you don’t, right now it’s just like your heart is outside of your body and you have to look after it. The love will come, for now it’s survival”.

She was right. A few days later, after the trauma of the birth subsided, the love poured down in an avalanche which has never stopped since.

I was talking recently to a new dad who was finding it hard to adjust. There are very few resources to support dads who are not coping with the fact that their life as they knew it is completely disappearing, and their relationship is changing shape. We women swoop in to support each other. Those groups of women you see with prams in coffee shops that so many people get irritated with (“All they talk about is babies, their prams take up all the space, I don’t go for a coffee to listen to babies screaming.”) We’ve all heard the moaners. Those women in coffee shops with newborns are hanging on to each other for support. Those outings take them out of the house and to women in the same boat. They stop us sinking under. Get a takeaway cup if this bothers you.  I’d love to see support groups and social groups for new fathers to become the norm. Men going through the same stages of parenthood should be able to find and support each other. It’s harder for men to make new friends.