People should be careful about bullying anyone - GulfToday 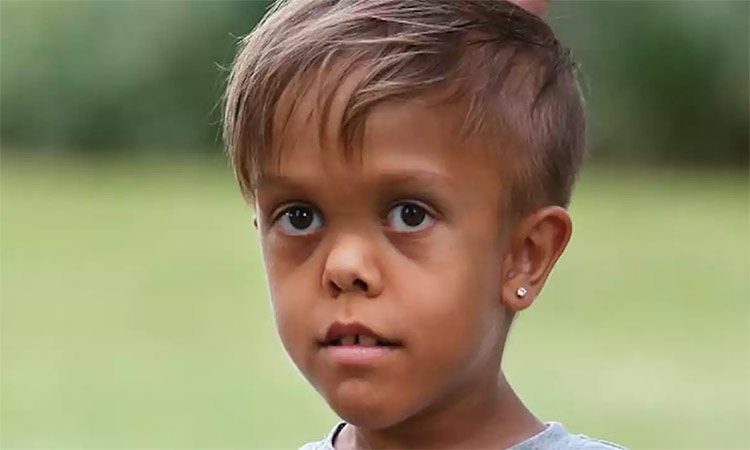 No one has the right to bully others on the basis of colour, appearance, health issues and religion. All humans are the same and created by one creator that is God Almighty (“Outpouring of worldwide support for bullied Australian boy,” Feb.22, Gulf Today).

People should be careful about bullying anyone. God Almighty has created everyone, some people are born with a good health condition and some are born with some health deficiency. It doesn’t mean those who are normal start bullying others.

A video of an Australian boy with dwarfism, who was bullied in school, has gone viral on social media and has received a lot of positive attention from celebrities including a trip to Disneyland.

Nine-year-old Quaden Bayles was the boy in the video who showed distress and said he wanted to “die right now.” The six-minute clip was posted by his mother, Yarraka Bayles.

As of Friday, the clip had been watched more than 19 million times. The boy’s mother said she shared the video to create awareness on the impact of bullying.

I salute Yarraka Bayles, mother of the 9-year-old boy, who posted a small video that is a wake-up call for the world. We normal people need to educate ourselves on good manners and try to be kind to each other.

I am also so happy to see the world’s positive response on the video posted by Yarraka Bayles. I hope we all will be careful in the future. 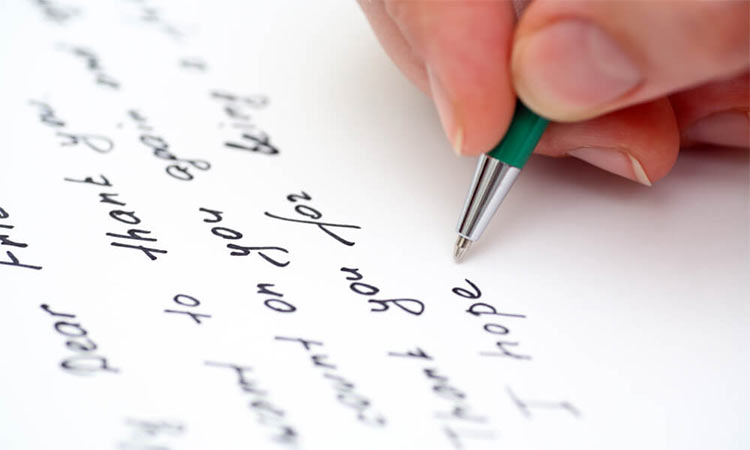