Weinstein is in a courtroom in response to his alleged crimes, but a surprise could be on the cards - GulfToday 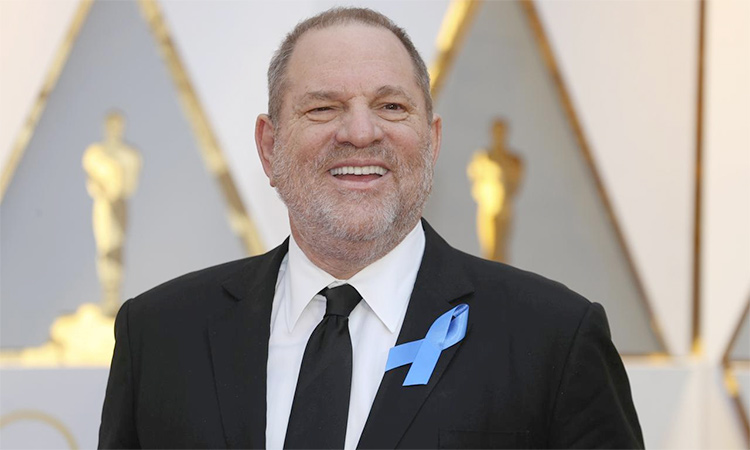 The jurors had a question. They wanted to know whether they could end up deadlocked on some of the key charges faced by the former Hollywood mogul. And by “could”, I mean that the jurors – seven men and five women – were seeking permission from the judge not to rule on those counts. The judge had none of it and urged them to keep deliberating. It’s not uncommon for a jury to struggle when it comes to reach a unanimous decision, Justice James Burke explained, adding: “Please resume your deliberations.”

The predatory sexual assault charges are the heaviest counts faced by Weinstein in the New York case. If convicted on those charges, the 67-year-old Weinstein could spend the rest of his life behind bars (each count carries a minimum of 25 years in prison). Those charges also carry the heaviest burden of proof: by New York law, one of the ways a person can be convicted of predatory sexual assault is if they are shown to have committed crimes against several victims.

As of now, it seems that the 12 jurors can’t agree on whether Weinstein should be convicted or acquitted on the predatory sexual assault charges. However, they asked Justice Burke on Friday if they could reach a unanimous verdict specifically on the three other counts faced by the producer (first-degree rape, third-degree rape, and criminal sex act). Whether they agree on convicting or acquitting him on those counts remains to be seen. It’s hard to overstate how much anticipation has built up around the case in New York. I was outside the courtroom the day jury selection began, when seven women (all of whom had come forward against Weinstein) gave joint statements to the press. Rose McGowan told Weinstein: “You only have yourself to blame”. Rosanna Arquette declared that “time’s up on the pervasive culture of silence that has enabled abusers like Weinstein.”

In the weeks since, tension has only increased inside and outside the courtroom. The women who have spoken out against Weinstein have found solace in one another, as news of the proceedings sometimes took a personal toll on them. The prosecution and the defence have sparred. Hands have been wrung. Breaths have been held. It all now lies in the hands of the jurors, who – and who could blame them – appear to be doing an extremely thorough job as they try to reach a verdict.

Four days of deliberations isn’t extremely long, but it’s also not short. Some juries have convicted defendants in a couple of hours. Others have needed a week or more. That the Weinstein jurors are now asking detailed questions about possible outcomes only hints at the complexity of the discussion taking place among them.

Even picking a jury proved a challenge from the very beginning of the case. Jury selection took two weeks, which is on the longer side. Lawyers on both sides were able to dismiss potential jurors if they were able to demonstrate bias against Weinstein. Each side also had the chance to object to three jurors each through peremptory challenges, which don’t need to be motivated. The New York case has received nationwide attention because it marks the first time Weinstein has stood in a courtroom in response to his alleged crimes.

He’s facing more charges in Los Angeles, but for now, this is what the stories shared by dozens of women have boiled down to – five counts and a jury with, for now, more questions than answers.

All 12 jurors will reconvene on Monday to continue deliberating. They’re not supposed to read up on the case over the weekend, in order to limit outside influences on the outcome. One thing is for certain: many will be on the edge of their seat until, finally, news seeps from the courtroom one more time, this time to tell us a verdict has been reached. 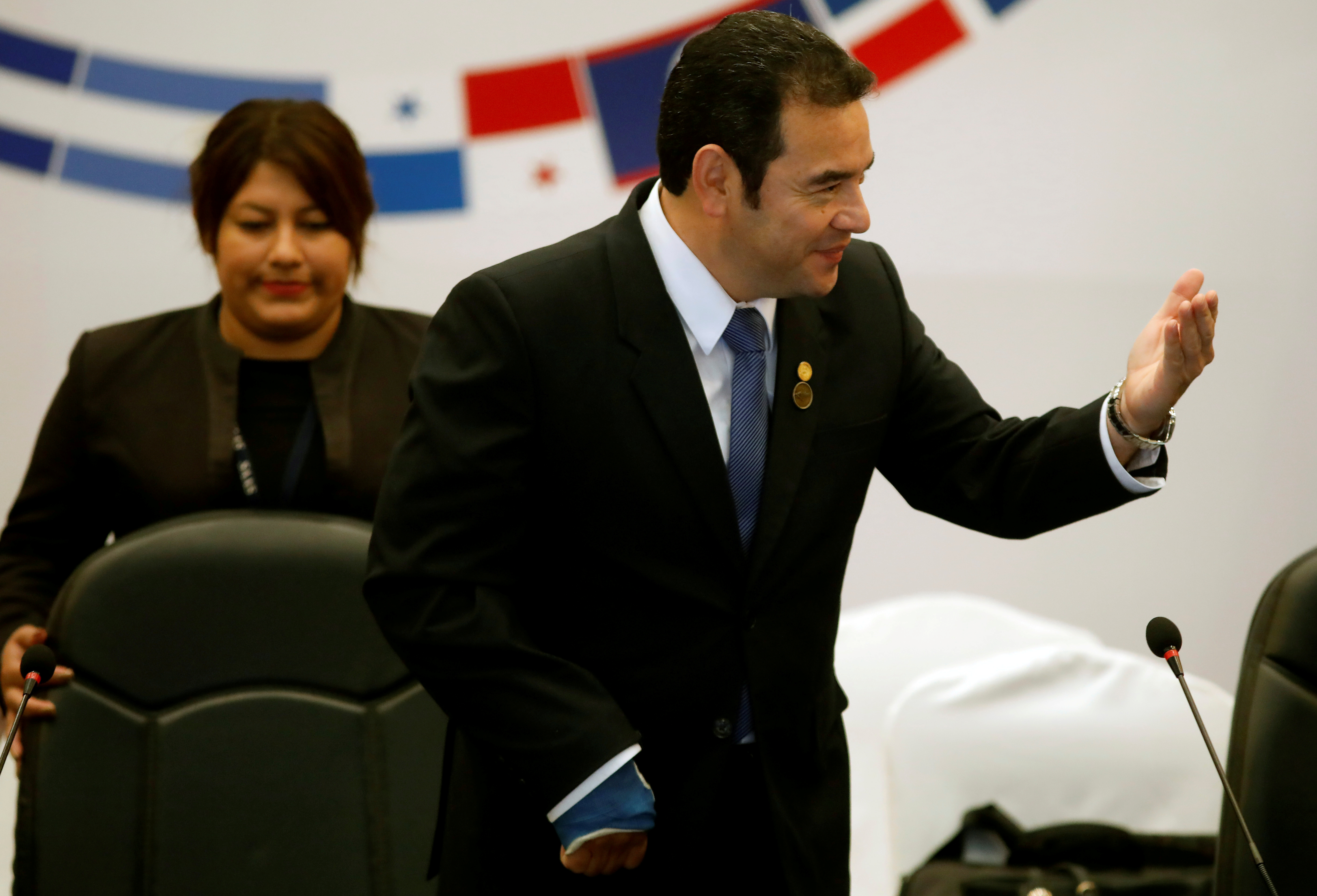