Labour has to support Brexit Britain which works for workers - GulfToday

Labour has to support Brexit Britain which works for workers 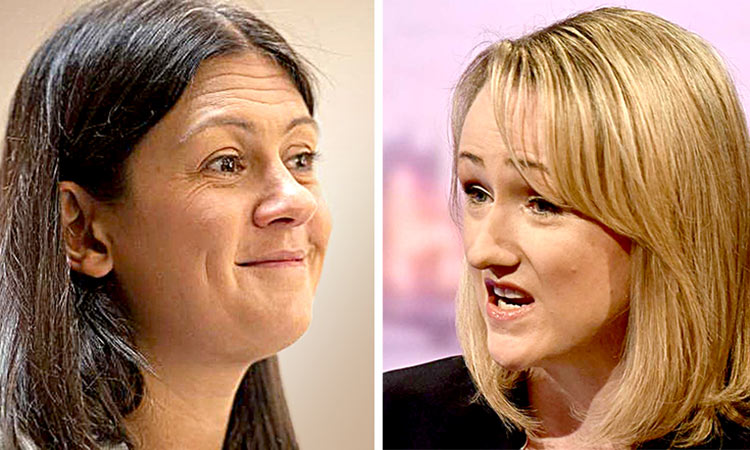 The government’s announced points-based immigration system is a golden opportunity for Labour to shape the post Brexit narrative, and it is being wasted.

Left-wing voices have called the government’s plans xenophobic and economically catastrophic. Sure, this Tory government’s policies are arguably racist, and its economic plans will be catastrophic, but the message implicit in Labour’s riposte on this issue is, again, that we don’t accept what people are telling us about freedom of movement and we still don’t get their hostility to the EU.

We in the Labour Party reject xenophobic and economically illiterate immigration controls. But the electorate rejects freedom of movement, so it is up to us to find an alternative which puts workers first. It is astounding that this opportunity was missed on Wednesday.

It bears repeating that wanting an immigration system that works is not in itself, racist. Nor does it imply you want people who have made their homes in this country to go “home”. The Labour Party should make clear that anyone living or working in the UK will continue to be able to, with full residence and employment rights. We should not question the contribution of people who have made their lives here. Then, we must look at how we should deal with immigration in a post-Brexit world. The alternative to a racist immigration system and disregard for “low-skilled” workers is not free movement within a European super-state. Both these options damage the people we are meant to protect. The alternative is controlled immigration coupled with employment rights which put workers, not businesses; the poor, not the rich, first. Only the Labour Party can do that. If we don’t, the people that need us will lose out yet again.

Labour should be talking about what we would do to correct the wrongs of an EU superstate that has allowed successive governments and businesses to import cheap workers rather than invest in capital and skills. It is in the interests of no worker, European or British, to perform menial work at low pay and see their talents wasted, which is what our continued unquestioning support for free movement of labour means.

Business screams that British workers will not do these jobs, but maybe if they were properly paid, they would. Instead, we exploit foreign workers, only to deny them benefits when we no longer need them. Are the Labour Party seriously going to defend the system that allows this to happen, particularly when the electorate have repeatedly rejected it? Or will we find another way?

Labour does have the answers. Rebecca Long-Bailey has spoken repeatedly about the green industrial strategy that will provide better jobs. Angela Rayner’s national education service would work to resolve the skills crisis which means we have to import labour while our own workforce cannot access skilled jobs. Lisa Nandy knows the appeal of a fair system when she talks of the UK importing nurses but cutting nursing bursaries for school and college leavers. Instead of preaching this message yesterday, we persist in defending a system which allows big companies to make big money on the backs of workers on poverty pay.

The system designed by the Tory government will work for highly paid migrants and businesses looking for skilled workers. Low paid work will continue to exist and people will continue to scrape by on poverty wages, with universal credit failing to bridge the gaps, only now these people will be British.

Labour is wasting a golden opportunity to show workers, migrant or otherwise, that we are on their side. We have got to stop defending free movement, stop defending the EU systems that have failed people, and move towards a vision of Brexit Britain which works for workers.