Therefore, the Aam Aadmi Party (common man’s party) leader, Arvind Kejriwal, unlike his rival, focused rightly on man’s need and not faith. The result is for all to see. An extremely happy electorate wants him as their leader.


"The answer to my hunger doesn’t lie in the place of worship because God didn’t create hunger. He created food, man created hunger"

In the recent Delhi Assembly election, the AAP won 62 of the 70 seats. Its main rival got 8 seats.

The AAP believes in the politics of deed, its rival believes in a brand of politics, which relies an enormous deal on voters’ belief.

It is a form of divisive politics that has paid off for parties and for ages. That’s the reason no party wants to give it up.

The interesting part is that almost every single politician questions the form, but sooner or later or directly or indirectly turns to it. AAP’s rival too remained faithful to the importance of faith and paid for it heavily in the election.

The AAP, inspired by Gandhiji’s slogans like “to a hungry man food is God,” considered the importance of things other than belief and decided to act.

It introduced subsidies and took care of the basic needs of the residents of Delhi.

Does the move mean pressure on the exchequer? The answer is no. All that the federal government has to do is see that business tycoons don’t run away from the country after having borrowed millions of dollars from public sector banks.

Also, it must ensure that big companies pay their dues. Some days ago a Supreme Court judge angrily pulled up defaulters. This is how it went: “... Is there any law left in the country?” Justice Arun Mishra asked.

“I feel I should not work in this court and in this system.”

He said it was “better not to live in this country, rather leave it. We have to draw contempt against this man (desk officer) and also against these defaulting companies. How are they behaving? Does the Supreme Court have no value? This is the outcome of money power,” Mishra said. The companies owe a total of $13 billion in dues for spectrum and licences to the government.

Kejriwal’s success shows that there’s no strategy like truth. And the truth is that the ordinary Indian isn’t greedy like the extraordinary Indian. He is merely needy.

And AAP helped him fill his plate, drink clean water, take care of his health, answer educational issues, travel in peace and prepare for a journey of calm to the Hanuman temple. 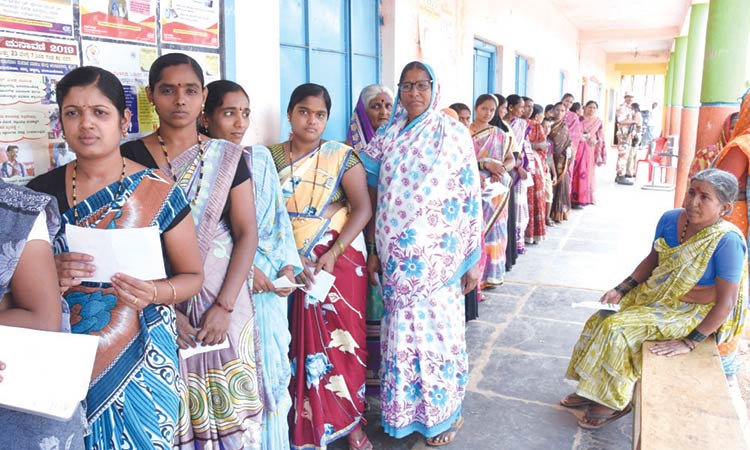