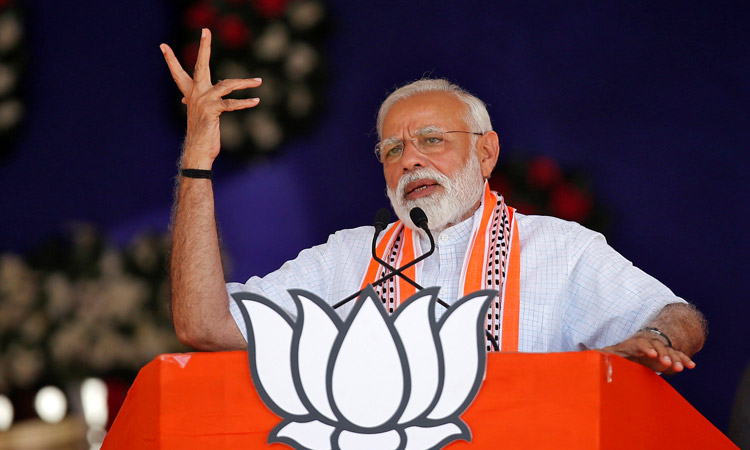 Prime Minister Narendra Modi, in a speech in his constituency of Varanasi on Sunday, acknowledged that there is pressure on his government over some recent decisions but it will not back down.

In this context he mentioned enactment of the Citizenship Amendment Act (CAA) and abolition of Article 370 of the Constitution, which had given Jammu and Kashmir a special status.

The government was facing pressure from the world, Modi said. The statement was not untrue but it was calculated to underplay the extent and intensity of opposition to these measures from within the country.

Even with the most widespread nationwide repression in living memory, the Central and state governments have been unable to contain the anti-CAA protests sweeping the country.

More than five months after the J&K lockdown, the administration is still not able to allow citizens free access to the valley. Some minor politicians have been freed but the draconian Public Safety Act, which permits long-term detention without even a charge-sheet, has been slapped on more leaders.

No democratic government can overlook massive opposition of the kind Modi is currently facing.

The rebuff voters of Delhi administered to his Bharatiya Janata Party in this month’s State Assembly elections indicates the time has come for him to ponder over the government’s recent decisions and make a course correction.

Delhi’s fresh verdict in favour of the Aam Admi Party (AAP) has to be viewed against the backdrop of the Centre’s unpopular decisions and the BJP’s poll strategy of precipitating polarisation on religious lines.

Delhi has a large population of former refugees and their children who still remember the horror of Partition. Abolition of Kashmir’s special status, enactment of CAA which facilitates grant of citizenship to non-Muslims from neighbouring countries and creation of a trust to construct a Ram temple at the site of Babri Masjid, which was pulled down by Rashtriya Swayamsevak Sangh volunteers in 1992, are steps which should have gone down well there.

For good measure, Modi and Home Minister Amit Shah, the second most powerful man in the party and the government, in their campaign speeches, strove hard to rekindle their memories by playing on the Hindu-Muslim/India-Pakistan binary. But the ploy failed miserably.

The Delhi reverse was the tenth in a row the BJP has suffered in Assembly elections since 2018.  Rajasthan, Madhya Pradesh, Chhattisgah, Jharkhand and Maharashtra threw the party out of power. Haryana voted it back to power but with a reduced majority. Odisha, Andhra Pradesh and Telangana responded coolly to its overtures.

The BJP’s attempt to find solace in the rise of 6.21 percentage points in its vote share in Delhi and the increase of its strength in the 70-member Assembly from three to eight is an act of self-deception.

AAP gained a fresh term in Delhi by keeping the campaign focus on its government’s welfare measures and its achievements, especially on the education front.

But the BJP’s delirious campaign compelled AAP leader and Delhi Chief Minister Arvind Kejriwal also to pander to religious sentiments. He projected himself as a devotee of monkey-god Hanuman, and made a publicised visit to the Hanuman shrine before polling day.

Modi was unsparing in his criticism of those protesting against CAA. Amit Shah made a crude attempt to turn the voters against residents of predominantly Muslim Shaheen Bagh , who have been on an iconic marathon protest since December.

Uttar Pradesh Chief Minister Adityanath, who also campaigned for the BJP in Delhi, said those who did not listen to words would listen to bullets. A Union Minister led a procession, raising the sogan, “Shoot the …..s.” A couple of young men turned up at Shaheen Bagh with country-made pistols.

Kejriwal steered clear of Shaheen Bagh, fearing possible Hindu backlash. Only after the election did he summon courage and express his party’s opposition to CAA.

After losing the Delhi election Amit Shah said the intemperate language of some party leaders might have hurt the BJP’s prospects. But Modi has not uttered a word of condemnation so far and the party has not taken any action against the offenders.

Shah also said he was ready to talk to those who entertained doubts about CAA. But when women protesters at Shaheen Bagh wanted to meet him he backed out.

Modi’s Varanasi speech has closed the door on reconciliation. He must re-think as he cannot go forward with the unpopular measures except by unleashing more repression. 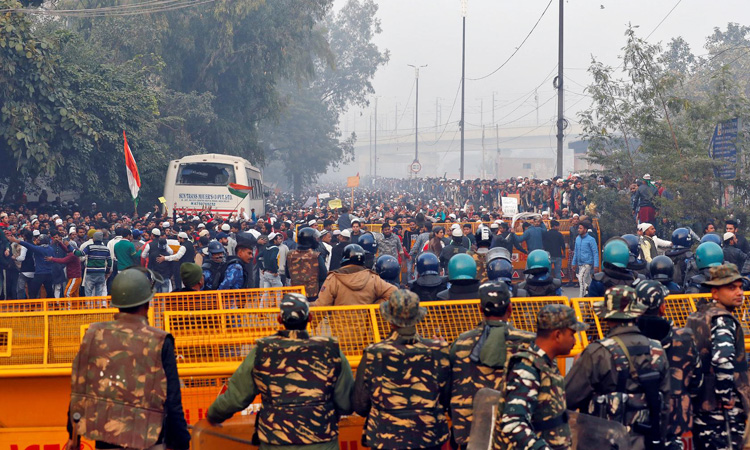 India's Prime Minister Narendra Modi called a meeting with his council of ministers on Saturday to discuss the security situation in the country following protests against a controversial citizenship law, said two government sources. 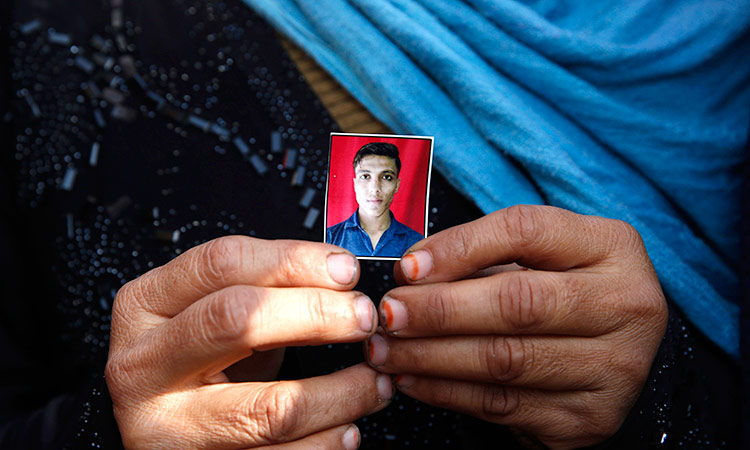