UAE has always recognised the power in women - GulfToday 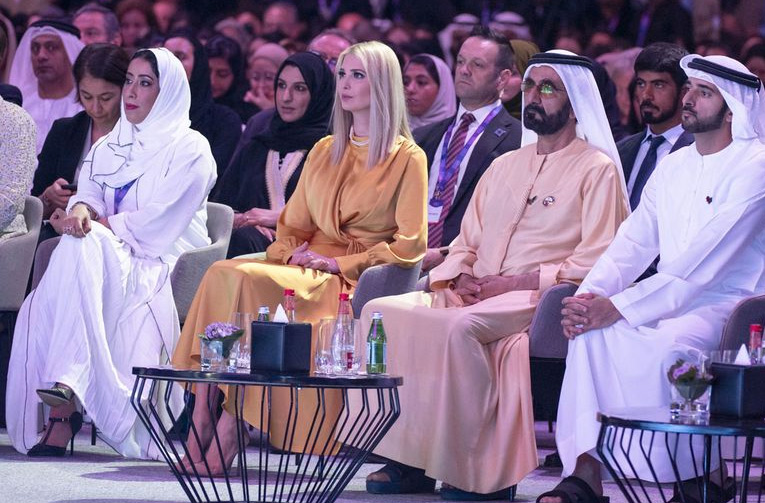 Ivanka Trump's appreciation of the UAE’s efforts in granting women equal opportunities to contribute for the progress of the country is well-merited. WAM

Her appreciation of the UAE’s efforts in granting women equal opportunities to contribute in the comprehensive development of the nation and the key initiatives taken by the UAE government in terms of economic empowerment, supporting women entrepreneurs and developing laws that protect women is well-merited.

It is known that the UAE leadership leaves no stone unturned in ensuring that opportunities for education, training and employment are open to all without any discrimination on the basis of gender.

The leadership believes in women’s capabilities and the importance of their role in society.

Ivanka Trump’s showering of praise on the UAE’s efforts in supporting Women Entrepreneurs Finance Initiative, We-Fi, is also truly deserved, as the UAE is one of the 14 founding members of the initiative. This reflects growing awareness of the importance of involving women in the economic sector and enabling them to succeed.

Just last week, the Khalifa Fund for Enterprise Development signed a partnership agreement with Facebook, the leading social networking and technology company, bringing training for women entrepreneurs and businesses in the UAE.

Women always remain a key pillar of social development in the country. The adoption of several legislative policies and initiatives by the UAE leadership to support Emirati women has taken empowerment to a much higher level.

According to official statistics, women currently account for 66 per cent of the UAE’s labour force, and have a strong presence in education, health and banking, exceeding the presence of men.

In education, 77 per cent of Emirati women enrol in higher education after secondary school and make up 70 per cent of all university graduates in the UAE.

Emirati women also have a strong presence in legal and civil society institutions, especially in the media and community sectors. Women’s organisations, such as the General Women’s Union, GWU, and the Gender Balance Council, have drafted comprehensive strategies to encourage the participation of women and empower them in all areas of life.

In Al Obad’s own words: “For me, becoming the first woman to head the UAEAF is a culmination of the UAE’s vision for women empowerment. Emirati women are already assuming high positions. We have women ministers, Federal National Council members, doctors, pilots and so on.”

The country has created a highly supportive environment for women to enhance their contributions to society.

The UAE has been at the forefront of women’s empowerment in the region and made outstanding progress in reducing the gender gap.

In a world where discrimination against women is rampant, Emirati women are undoubtedly fortunate to be an exception. 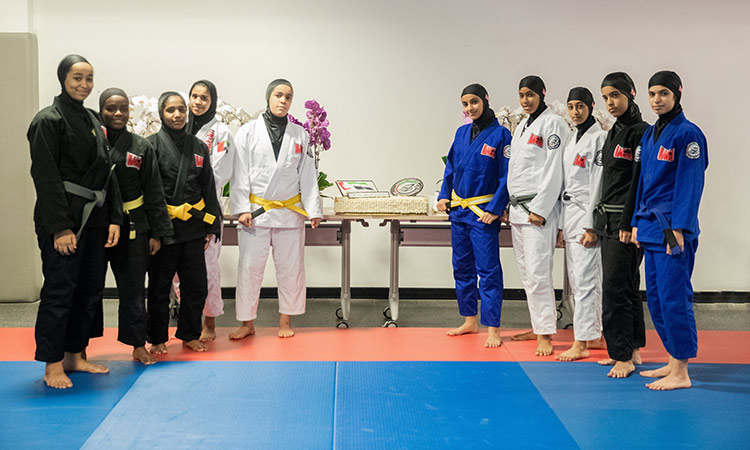