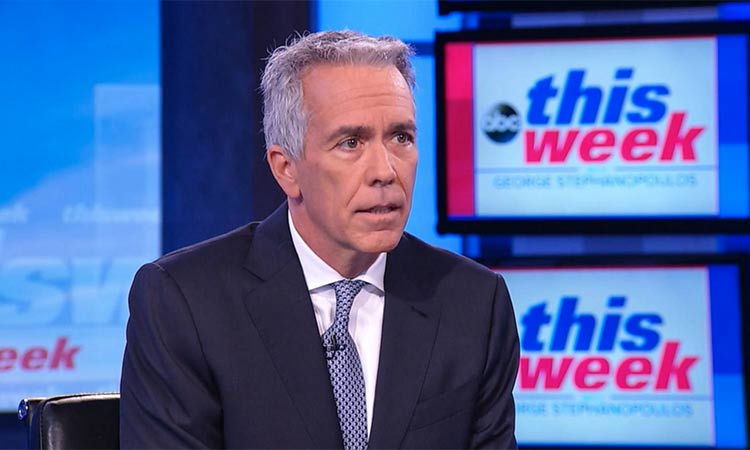 There were several surprises in the Iowa caucuses on February 4, with all of them coming in the Democratic contest. A Republican contest — if you want to call it one — did take place, and the results offered no surprises. President Trump won 97 per cent of the vote while his rivals, former Massachusetts governor Bill Weld and former Illinois Rep. Joe Walsh, each had a little over 1 per cent.

Walsh, who never really had a shot of knocking off a president so popular within the GOP, ended his campaign and announced today that he would back the Democratic nominee instead. In doing so, he described the Republican Party as “a cult” and Trump as the “cult leader.” Indeed, Walsh went so far as to tell CNN’s John Berman, “I would rather have a socialist in the White House than a dictator,” in an apparent reference to Vermont Senator Bernie Sanders.

With the promise of supporting a Democrat, Walsh’s transformation as one of Trump’s most ardent defenders into one of his harshest critics was now complete.

Walsh will no doubt receive praise in many corners of Democratic circles and within the NeverTrump movement. Unfortunately, his pronouncement is a whole lot of sizzle without much in the way of steak.

First of all, Walsh could have utilised resources better, announcing the support for Trump’s eventual Democratic challenger back in August 2019, instead of deciding to jump into what was, from the start, a futile attempt at gaining the Republican nomination. No matter what anyone thinks of Trump, he maintains reliable support from Republican voters. Walsh’s attempt at a primary challenge is the same as if someone attempted to challenge George W Bush in 2004 or Ronald Reagan in 1984. It didn’t make much sense, and the people out there selling Walsh or Weld as viable challengers to Trump attempted to make fools out of those who listened.

More importantly, Walsh and others like him think merely pointing to GOP members of Congress and calling them a “cult” and Trump the “cult leader” is what will be enough to get enough voters to tip the scale in November for the president’s Democratic challenger.

Democratic strategist James Carville once said to campaign workers in Bill Clinton’s 1992 presidential campaign, “It’s the economy, stupid!” His message was simple: People vote with their wallets and pocketbooks. Trump has a strong economy to run this campaign season, and Democrats will have a difficult time explaining to voters why he doesn’t deserve a second term on that metric alone.

Poll after poll, on issue after issue, Trump is upside-down. Whether it’s healthcare, immigration, foreign policy, or education, he doesn’t crack 50 per cent. But on one issue, he does — and with ease. That is the metric of how he handles the economy.

Three polls were taken in late January by CBS News, Gallup, and ABC. They show people approve of Trump’s handling of the economy by 57 per cent, 63 per cent, and 56 per cent respectively. Those numbers are remarkable in an election year, and there are no signs the economy will collapse.

How will Democrats buttress the argument Trump will make? Unemployment is near historic lows. The labor participation rate (meaning, the people who are entering the workforce) is increasing. Wages, particularly those at the bottom of the income ladder, are rising. Interest rates are still low. The stock market continues to soar. Democrats might have an opening with Trump’s tariff and trade policies, which have put a damper on GDP growth. The problem is, the president’s policies emulate the positions Democrats support.

With Bernie Sanders promising to upend the entire healthcare system and Joe Biden spending most of his time in the last few weeks saying, “Remember me? I was with Obama for eight years,” Democrats are not making a convincing case. Early polls say otherwise, but politics is a day-to-day endeavour, and one cannot underestimate the fickleness of the American voter.

Democrats and Joe Walsh will have to do better than declaring Trump unfit for office. Whoever the nominee is must convince enough people that despite all of the economic gains made in the last three years, that person will make it better. Otherwise, enough voters might decide to keep the cult leader around for another four years. 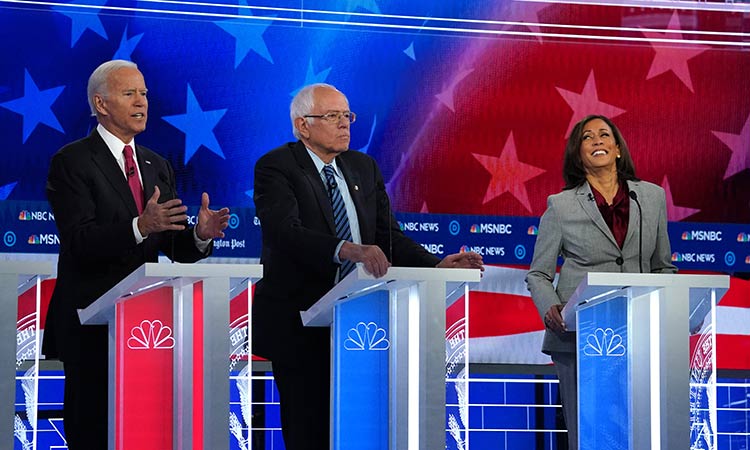 “The demonisation of wealth in this country is mind-blowing. Now all success is scrutinised. Merely to succeed, especially financially, invites scrutiny, judgment, abuse.”