J-Lo, Shakira and a dad teaching his daughters about beauty - GulfToday

J-Lo, Shakira and a dad teaching his daughters about beauty 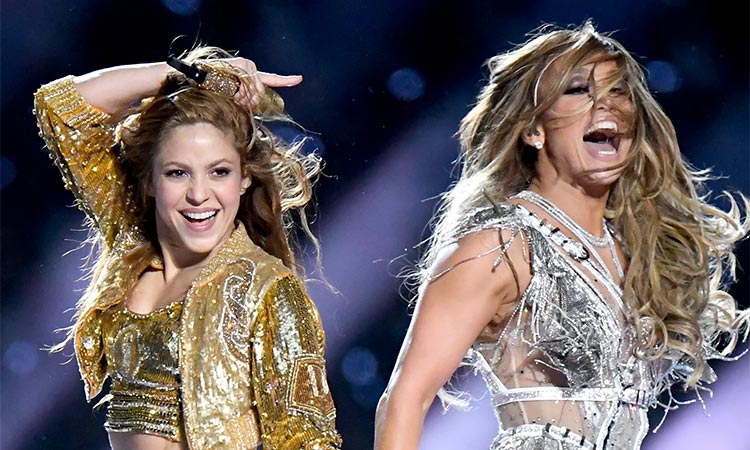 The Super Bowl’s halftime show has left me reeling. To be clear, I am a white, heterosexual male who appreciates artistry and athleticism. Shakira and Jennifer Lopez were bold, dynamic and vivacious. I enjoyed the show. Ten years ago, I wouldn’t have thought much about it.

But, I’m also the dad of two girls. This part of my identity is smashing into the other identity that enjoyed the show. There is this hint of guilt in deriving pleasure from enjoying the female bodies in the show, but that’s my guilt to own. It’s not the fault or concern of J-Lo, Shakira or anyone else. However, my internal struggle is making me question how I raise and teach my girls.

I’m not interested in policing women’s bodies by telling them what to wear or how to act. I’m not against women owning and embracing their sexuality. I’m fully supportive. But, I’ve also read Peggy Orenstein’s work about how young girls are inundated from a young age with messages about how their value is determined by the size and shape of their bodies. They’re pressured to look and present themselves in a specific and appealing way. This princess culture is foremost in my head each day when I stumble and tell my daughters that they are beautiful only to quickly kick myself and remind them that they are super smart, incredibly creative and totally bold too.

That is why I can’t get out of my head that centre stage at the show were Shakira and J-Lo’s bodies. Take away the costumes. Ignore the stripper pole. Shakira was prone on the ground looking salaciously up at singer Bad Bunny. Performer J Balvin spent a considerable moment either slapping or pretending to slap J-Lo’s behind. The final shot, among several others, of the show involved both performers facing away from the camera, shaking. How are these not blatant examples of objectification and sexualization of women’s bodies? In particular, for the consumption of a largely male audience. Had Shakira and J-Lo been performing in parkas and snow pants, this wouldn’t have been OK.

I’m not discounting all the awesome cultural and political messages on display throughout the show. I was wowed by the athleticism of many of the dances. But, when it was done, all of that was a backdrop for female bodies.

So, here I am, trying to make sense of where this show fits for me, not as a man, but as a dad. As a man, I don’t feel entitled or empowered to tell women what or how to dress. But, as a dad of daughters, it’s my job to have a world of advice and lessons for my girls about how to feel in, and adorn, their skin. It’s not a job I plan on ceding to my wife, nor do I think it’s solely the job of women to raise women. My girls were in bed by the time Shakira and J-Lo performed, but the show taught me a few things about how I will teach them.

First, there was a difference between the way Adam Levine’s body was treated during his Super Bowl performance last year compared to J-Lo and Shakira’s bodies this year. Levine’s shirtless body was presented in terrible light for a fraction of his show. J-Lo and Shakira were illuminated and on full display for most of their show. The camera got up close and personal with J-Lo and Shakira, but hardly intimate with Adam Levine. I’ll point out this distinction so my girls can speak truth to power.

Second, there is a fine line between sexual liberation and objectification. This show had both. It’s my job to help my daughters see that. If they want to wear a form-fitting dress, that’s their right. No man should tell them they can’t. But, because they have such a dress on, there is no reason a man should be accentuating any part of their body for the pleasure and attention of others. It’s important they know the distinction.

There seems to be an absolutism in the commentary of the show. Some see it as a demonstration of female empowerment beyond criticism. Others see it as an abomination of decency and an erosion of our moral fibre. In the end, the show was good, maybe even great. It wasn’t perfect. And there’s a lot of lessons in that, too. 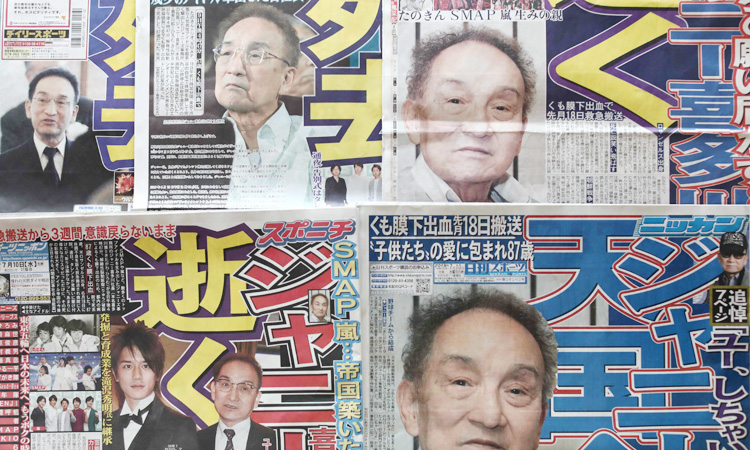