Phillips made it clear why Labour is doomed - GulfToday 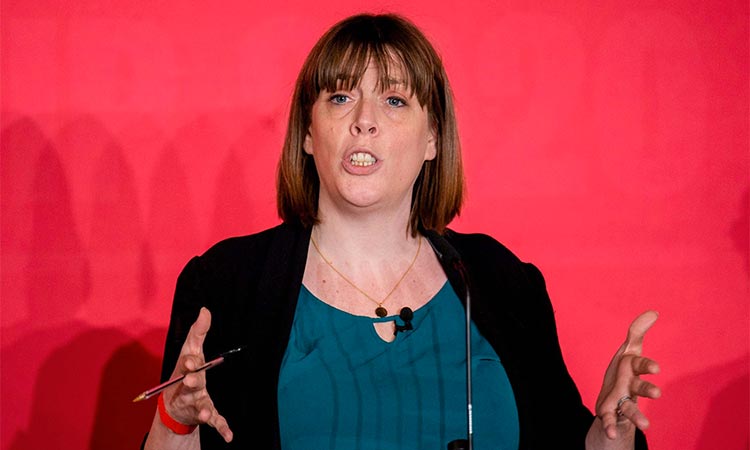 “I tried to do what was required, to learn lines, appear statesmanlike (as if!) and say the things I am meant to say. Turns out I cannot do it, because when I try it looks fake,” she wrote.

As many of her critics pointed out, it is no use blaming the rules of a contest for doing badly. Being able to get your message across in 40 seconds is a reasonable test for a political leader, and that is why the National Executive Committee set it.

On the other hand, the traditional hustings, like the traditional job interview, is not the complete or optimal way to make personnel decisions. She is right about that and blunt enough to say so – it is the sort of thing no normal candidate would say.

She was truthful enough in her Guardian article to say that she was unlikely to win – and indeed, that she doubted if she could “take another six weeks of it”. Well, she couldn’t, which is a shame, because it means the contest will close down on conventional lines. “The Labour Party will need to select a candidate that can unite all parts of our movement and I have to be honest that, at this time, that person isn’t me,” she said in a statement following her decision to step down.

No one will be telling Labour members what they need to hear, which is that the party is a long, long way from most of the voters whose support it needs to defeat Boris Johnson at the next election.

Phillips came closest to telling them uncomfortable truths, which may be why she picked up support from the large number of MPs who are most clearly identifiable as “Blairites” – although there is not much difference between any of the candidates on policy, and Phillips, who refused to join the party in her youth because of her opposition to the Iraq War, is entitled to feel misrepresented as a right-wing neoliberal sellout.

Like it or not, she had the best slogan – “Speak Truth; Win Power” – and was prepared to say things all the candidates should say, if they weren’t so timid. She said, no, she didn’t think the Scots should have another independence referendum, for example – a refreshing break from the weak-minded appeasement of the Scottish National Party that seems to have infected Labour ranks.

She had a brave run. But there is only so much reality the Labour membership can take. Five years ago only 4.5 per cent voted for Liz Kendall. This time the nomination threshold is tougher, and Phillips won’t even make it on to the ballot paper.