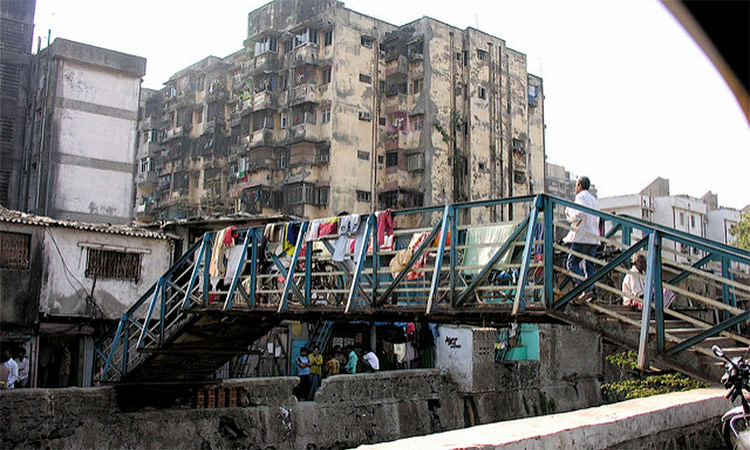 Researchers say that energy is as an “unavoidable input into the built environment to support human life.

A study by researchers at the International Institute of Applied Systems Analysis (IIASA), Austria, recently published in the journal Nature Energy, has revealed that among the three developing countries, India, South Africa and Brazil, 15-93% of the Indian population lack various elements of decent living standards (DLS), measured as material means for wellbeing.

According to the study, about a third of the energy required for DLS can be saved through scaling up public transport systems like bus and rail in emerging cities and pursuing energy-efficient public housing.

“People have long worried that economic development and climate mitigation aren’t compatible — that the growth required to bring billions of people out of poverty would make it impossible to reduce net emissions to zero — which is a requirement for climate stabilisation. Until now, the research community however had no way to separate out the energy needs for eradicating poverty from countries’ overall demand growth. Without this, vast inequalities and unsustainable consumption patterns in developing countries were being ignored,” study lead author Narasimha Rao, a researcher in the IIASA Energy Programme, who is also on the faculty of the Yale University School of Forestry and Environmental Studies, explains in an IIASA press release.

The study describes DLS as a “comprehensive, but minimum set of material requirements, so as to estimate a lower bound of energy needs.” Some of the dimensions of DLS consumption include “adequate nutrition, safe shelter with minimum space and thermal comfort, sufficient and in-house water for drinking and basic ablutions, improved sanitation, lighting, clean cooking fuels, cold storage, access to the Internet and broadcast media, and the use of motorised transport, including public transit. In addition, it includes at the national level the provision of health care services and education facilities to support both physical and social wellbeing.”

The researchers chose three developing countries, Brazil, India, and South Africa, and for each country asked what material requirements were underpinning basic human needs; and how the energy resources required to meet these basic needs vary in different contexts (e.g., climate or culture) within each country. In order to do this, they developed a new way of deriving energy demand from basic services rather than from economic growth, so that energy for poverty eradication could be separated from those for affluence.

The study estimated energy demands to meet basic needs for decent living and found out that in India, 15-93 per cent of the population lacks DLS – the material requirements that enable human well-being. To meet decent living standards, India would need 23 per cent greater capital (and related energy) compared with the current business-as-usual scenario.

The study compared the proportion of the population lacking in each DLS dimension in India, with the population below international poverty line (World Bank) and found that in 2015, more than 50% of the population in India lacked DLS dimensions of iron intake, thermal comfort, water, sanitation and clean cooking. Projecting the data for 2030 based on recent trends, the scenario is expected to be better than 2015 in most cases, except in terms of housing. In Brazil and South Africa, thermal comfort, sanitation and mobility were the primary DLS dimensions the countries lacked.

If the current trends continue, deficits in India would persist in some measures beyond 2030, according to the study, while adding that the slowest progress is in gaining access to improved sanitation, clean cooking, minimum mobility services and air conditioning for thermal comfort.

The results show that the energy needs for providing DLS to all in the chosen countries are well below their current national energy use, and also well below average global energy use per capita. Energy for providing good health and education is far less than that for physical infrastructure, transit and buildings. These energy needs can however be further reduced if countries provide extensive affordable public transit and use local materials in building construction.

Researchers highlighted that energy is as an “unavoidable input into the built environment to support human life,”  and found that their estimates of energy demand in these three countries “fall within these countries’ energy demand projections in global scenarios of climate stabilization at two degree Celsius, but to different extents.”

Based on its analysis, the study pushes for “national policies that encourage public transportation and sustainable housing construction” for reducing energy needs. The lifestyles people adopt as they rise out of poverty will influence their wellbeing and, through their material content, energy demand growth.”