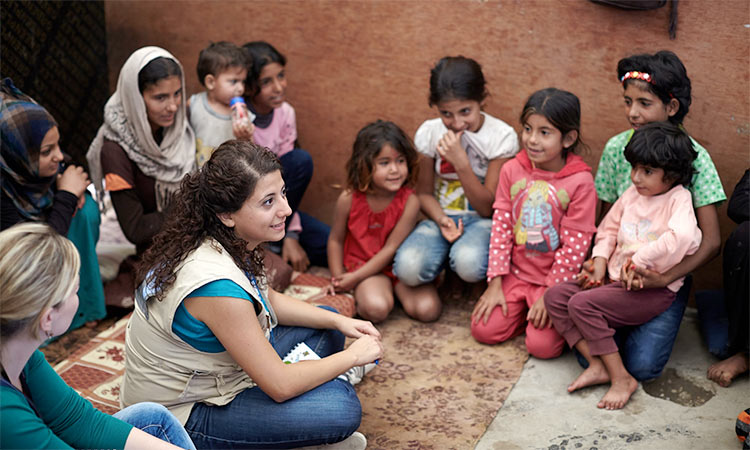 Conflicts around the world are lasting longer and claiming more young lives, UNICEF Executive Director Henrietta Fore indicated last week and the world community should take a serious note of the ignominious trend.

The agency reported that over this ‘deadly decade’, there has been a three-fold rise in verified attacks on children since 2010 – an average of 45 violations a day.

Attacks on children continue unabated as warring parties flout one of the most basic rules of war: the protection of children, as Fore pointed out.  Sadly, the number of countries experiencing conflict is the highest it has been since the adoption of the Convention on the Rights of the Child in 1989.

In 2018 alone, the UN verified more than 24,000 grave violations against children, including killing, maiming, sexual violence, abductions, denial of humanitarian access, child recruitment and attacks on schools and hospitals.

While monitoring and reporting efforts have been strengthened, this number is more than two-and-a-half times higher than that recorded in 2010.

Attacks and violence against children have not let up throughout 2019. During the first half of the year, the UN verified over 10,000 such violations against children – although actual numbers are likely to be much higher – in conflict zones from northern Syria to eastern Democratic Republic of the Congo (DRC), and eastern Ukraine.

There has also been no end to the plight of Syrian children.

Fore has revealed some of the tragic numbers of the Syrian crisis.

Each day, nearly 4,500 children are forced to flee their homes, many of whom have already been displaced multiple times.

Heavy violence in and around Idlib in recent weeks has displaced at least 140,00 children alone, she added.

At the same time, attacks on civilian infrastructure that children depend on, such as schools and hospitals, have become commonplace.

Last year, the UN verified 145 attacks on schools and more than 80 on hospitals and medical staff.  Families are also suffering amid the brutal winter weather in Syria, which is making conditions even more grueling, particularly for those fleeing violence or living in camps.

Separately, refugee children in their millions have been missing out on education, which is hugely worrisome.

Host countries certainly need to formulate more inclusive policies to prevent such children from languishing in camps for years and thereby losing hope.

As per a UN refugee agency report titled, “Stepping Up,” of 7.1 million refugee youngsters of school age, more than half do not attend lessons.

The barriers that prevent them from accessing learning become harder to overcome as they get older. Most children in conflict zones are denied access to health care, housing and security, among other rights.

Among the major reasons cited for the worsening situation is the increasing urbanisation of war, the growing use of explosive weapons in populated areas, as well as the complex nature of modern conflict that has put children and civilians on the front lines.

It is imperative that all warring parties abide by their obligations under international law and immediately end violations against children and the targeting of civilian infrastructure, including schools, hospitals and water infrastructure. 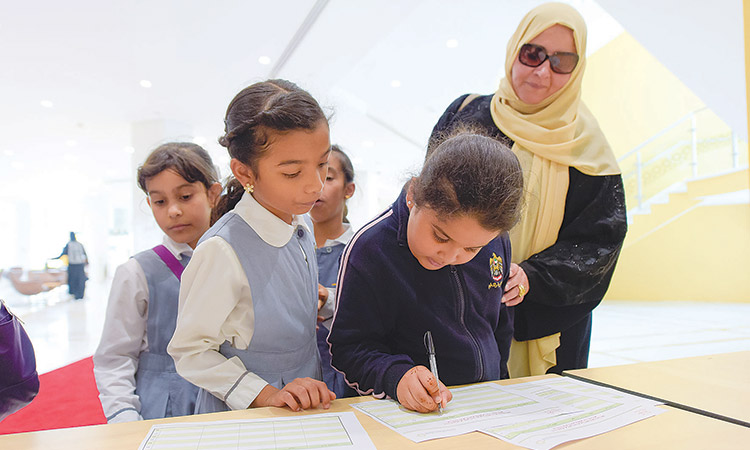 The Community Development Authority in Dubai (CDA) has launched a comprehensive educational campaign about the Child Rights Law (Wadeema) targeting social workers and teachers in Dubai schools along with parents and children. 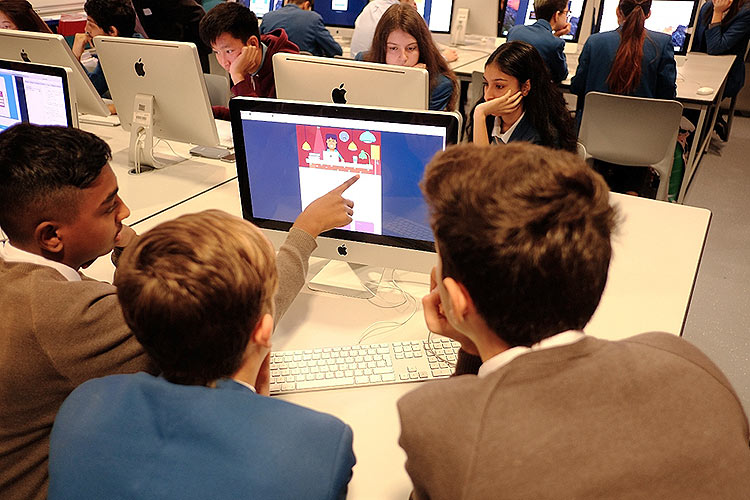 One in every three young people victims of cyberbullying: Unicef

One in every three young people have reported been a victim of cyberbullying, according to a survey conducted by the UN Children's Fund in 30 countries. 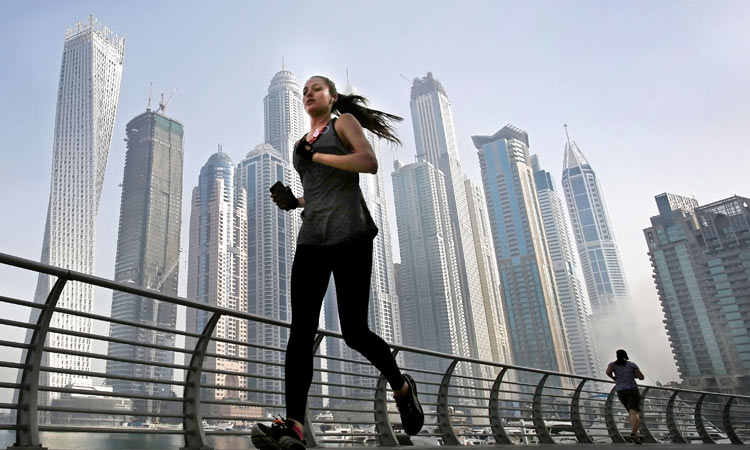 A civic organisation in Dubai has plans of endeavouring on activities for the furtherance of the mission work of the United Nations Population Fund (UNFPA) in improving issues and concerns impacting the lives of children, particularly those of girls, in the Arab World.