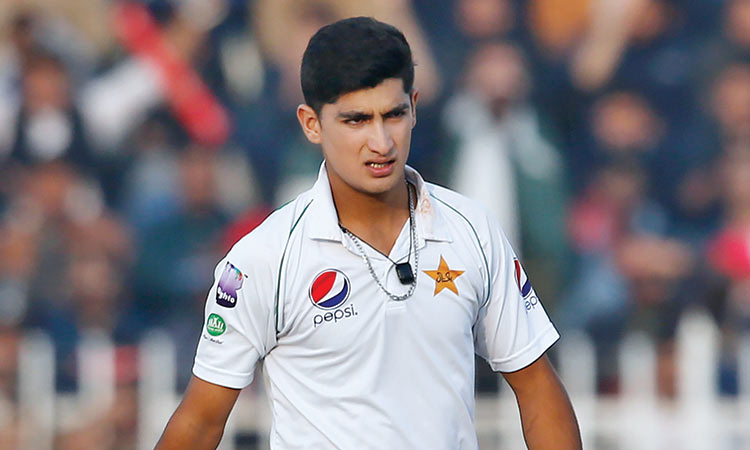 He has broken the record of another cricketer Mohammad Amir who also claimed five wickets against Australia when he was just 17 years and 257 days old. He was in the limelight for some time now but the tipping point — that grabbed the attention of the selectors — was when he claimed nine wickets in a domestic match.

Four days later he was on a plane to Australia, a move described as “throwing a cub before the wolves”.

And he has already shown how he has more than come up to expectations.

He has immense self-confidence: “I had belief in my hard work and talent so when I got the chance I tried my best,” said Naseem. “I am elated that my feat on a home ground and before my own people has contributed in the win.”

Here’s wishing the new superstar all the best in his endeavour.