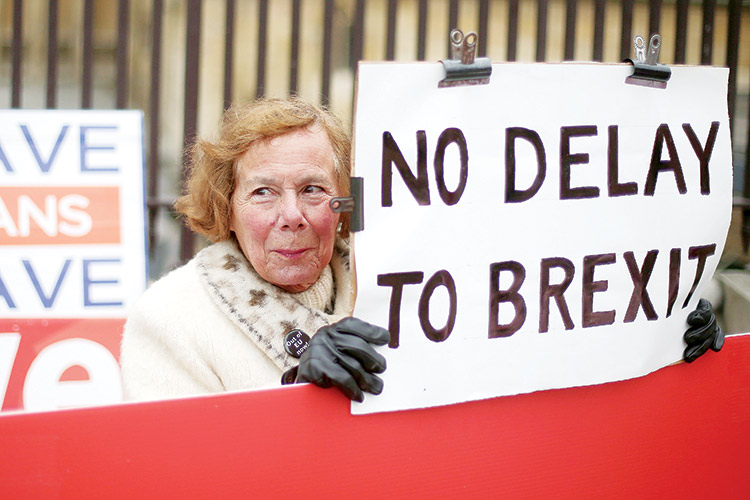 Boris proved everyone wrong. ‘Get Brexit done’ got him and the conservatives a victory which they hadn’t seen since 1987. While on the other hand the labour hadn’t had a loss as big since 1935. Something similar also happened in India when Modi returned to power early this year with a landslide mandate. Is Trump next? Will America give Trump a second chance? (“Big win for Johnson, SNP weighs Independence vote,” Dec.14, Gulf Today).

The writing on the wall is clear. The voter takes the final call. The outcome is decided not by the media, or the enlightened experts, or the courts, not even the queen, in UK’s case. It is decided by the people. Those who respect the voter, is the king.

Boris and Modi got the formula right. Poll experts and analysts in UK had predicted a slim win for the Tories, while suggesting an upset win for Labour. A near similar outcome was predicted in India on the eve of the polls. But like the Indians, the Britishers made it amply clear that they know what is best for them.

In 2016, England voted to move out of EU and reiterated it in 2019. For three long years the leaders in the House tried their level best to derail the exit, presuming that they know what is good for the people. They were sadly mistaken.

In India, the national media and the opposition parties kept harping on how the BJP government had ruined the economy by pushing the draconian demonitisation and GST down the throats of the people during their first term in power. Come elections, and the BJP wiped out the opposition. The saffron brigade stormed to power in such large numbers that even months later the opposition is still found groping in the dark.

America follows. President Trump is impeached and not many think that he would succeed in the upcoming presidential elections. If Boris and Modi have braved the tide and trumped will Trump be any different?