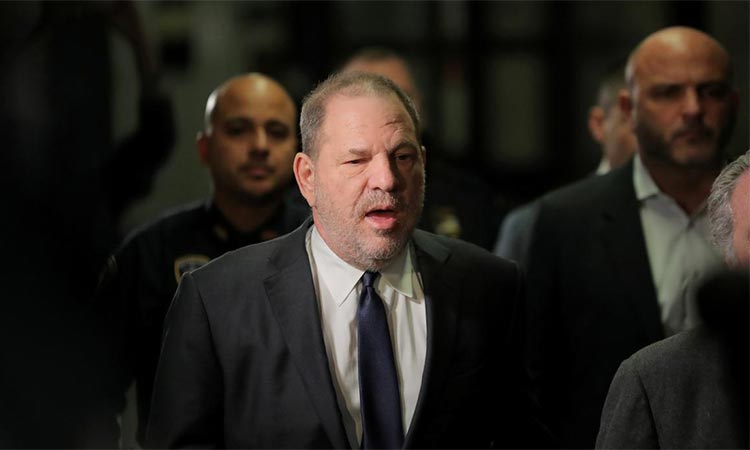 Have you ever read a news headline and felt like it was personally spitting in your face? Something that shook you to your core in such a way that you had to shut down your phone, close the tab, or put down the newspaper and take a few deep breaths? This is what happened to me when, during a routine scroll down my Twitter feed, I came across the New York Times headline: “Weinstein and His Accusers Reach Tentative $25 Million Deal”.

The story went as follows: according to the NYT, Harvey Weinstein, along with the board of his film studio, has “reached a tentative $25m settlement agreement with dozens of his alleged sexual misconduct victims”. Such a deal, the paper notes, “would not require the Hollywood producer to admit wrongdoing or pay anything to his accusers himself, according to lawyers involved in the negotiations”.

A few paragraphs later comes the real kicker: “The settlement would require court approval and a final signoff by all parties. It would be paid by insurance companies representing the producer’s former studio, the Weinstein Company.”

This is a lot to take in, so let’s go back to the beginning. Once upon a time, a man named Harvey Weinstein created a film studio. Throughout his career, he allegedly sexually harassed dozens of women – and such harassment was made possible, we’re told, precisely because he was a well-connected, incredibly powerful man with money and influence to spare, in an industry that had rendered him untouchable (well, until journalists Ronan Farrow, Jodi Kantor and Megan Twohey came along).

Then, the women started talking, and the #MeToo movement, created in 2006 by civil rights activist Tarana Burke, went mainstream. It all felt like a reckoning. Weinstein became an outcast – or at least, that’s what it seemed like from the sidelines. (He has denied any allegations of non-consensual sex.)

Surely, people said at the time, he would never work again. Surely, Hollywood would begin to reckon with its massive sexism problem. Surely, justice would come.

Well, I’m sorry, but a $25m settlement isn’t justice. As pointed out by Time’s Up – you know, the movement created precisely in response to the Weinstein allegations, with the goal of taming sexual harassment in the movie industry – a bit of basic math is enough to show that this deal would be shaky, to say the least.

“Eighteen of the alleged victims would split $6.2m, with no individual getting more than $500,000,” writes the paper, adding that a separate $18.5m would go to class-action claimants and future plaintiffs. (This tentative settlement, by the way, is separate from the criminal charges Weinstein is still facing in New York.)

It’s always hard to put a price on human suffering. In the case of Weinstein’s alleged misbehaviour, we must take into account not only the psychological cost inherent to trauma, but also the financial cost that can arise when careers are derailed by such misconduct. Zoe Brock, who has accused Weinstein of inappropriate conduct, told the NYT the tentative settlement made her feel “defeated and hopeless”. I think that says enough.

This isn’t to dismiss the efforts of those who have worked to make this deal happen. When someone is as affluent, and as influential, as Weinstein, getting anything done at all is an uphill battle. The fault is not on those who tried anyway, but on the justice system and the message it sends to men accused of terrible things. In fact, if you listen closely, you just might hear them – the sirens of justice telling them, “Hush. Don’t worry about a thing. You won’t have to admit to anything. The insurance will pay for you. I’ve got your back. And those other people? They’ll just feel as though they’ve been screaming into a void. They’ll learn.” 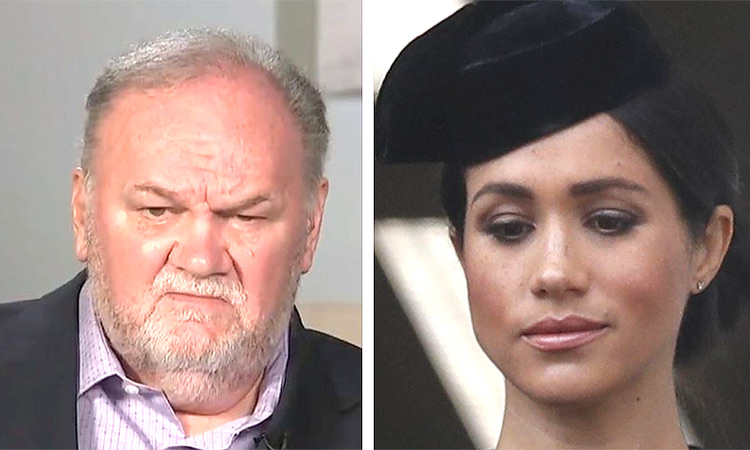 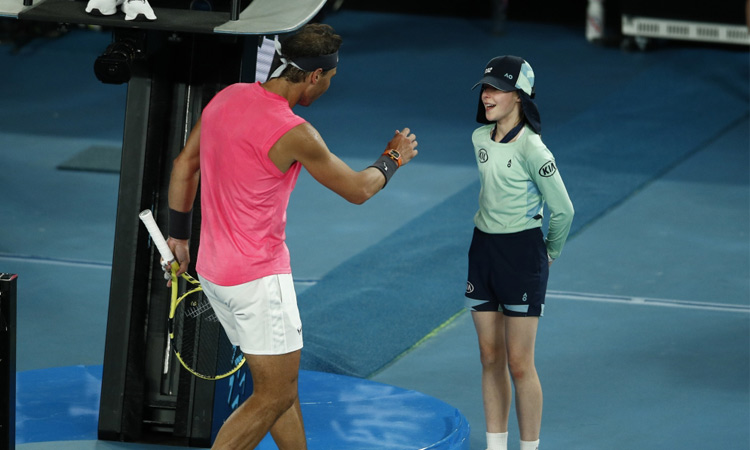 There is so much happening in Australian tennis these days that the otherwise juicy political developments which had our attention is now being pushed down the priority viewership list.