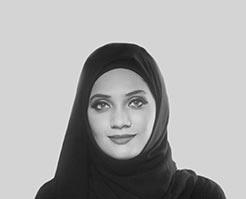 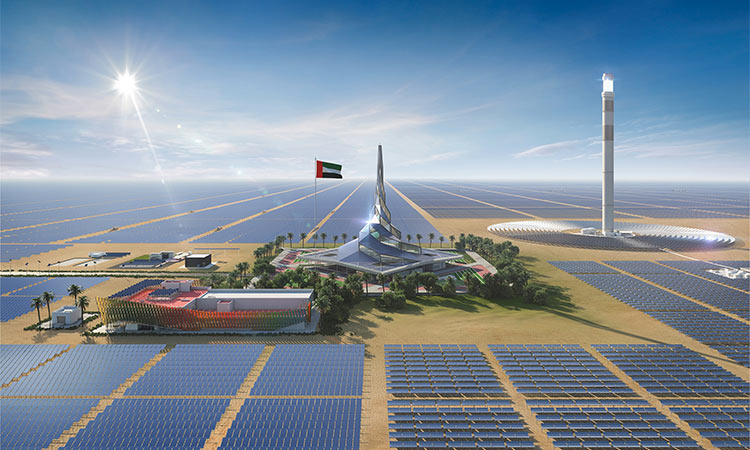 The UAE leadership is investing heavily into clean and renewable energy sources.

The UAE soon will need to consider other alternatives to achieve its energy mix targets. The current undertaken approaches include but not limited to a massive investment of $50 billion in the production of solar and nuclear energy by building the nuclear stations and the world’s largest solar power plant. Nonetheless, issuing Green bonds can be an option too.

Energy being the backbone of the UAE’s economy, its sources for many years included oil and gas. Nevertheless, UAE’s leadership decided that the traditional sources of energy should not be the main drivers of its economy; hence it should also include the clean and renewable energy sources.

The decision was due to numerous factors, including the growing population size that is accompanied by the rise in the power demand. Moreover, UAE’s focus on the clean and renewable energy and alternatives is also driven by its agenda towards economic diversification as well as UAE’s efforts to reduce its vulnerability to falling oil prices.

Other than this, the UAE, along with other responsible countries, has engaged in a fight against climate change, and it strives to take actions on it. Consequently, in 2015, the UAE affirmed its plan to generate 24% of its electricity from clean energy sources by 2021.

Additionally, in 2017, the UAE laid out its “Energy strategy 2050” that aims to raise the contribution of clean energy in its total energy mix from 25% to 50% by 2050. This strategy goes hand in hand with its Vision 2021 that aims to generate 27% of its energy requirements from clean sources.

To reach the 2050 energy targets, the UAE government will need an investment of $163 billion done by 2050, and to cover such investment requirements; the UAE may consider looking into the Green bonds’ capital market.  While many would question me why Green bonds though? Here is why I think Green bonds can be an option to achieve UAE’s energy mix targets.

First of all, Green bonds are not new in the capital market. They are similar to the conventional bonds, with the same concept of raising a fixed amount of capital, repaying the principal and accrued interest over a set time period. Nonetheless, they are issued in order to raise finance for climate change solutions, renewable energy, pollution prevention and conservation, amongst other environment-friendly projects.

The Green bonds can be issued by governments, banks or corporations. These bonds, because of their allocation, prospect to manage the environmental footprint of the investors’ portfolios.

Secondly, the global trend of the Green bonds’ issuance is remarkable. In fact, Reuters reported that as of October 2019, the global issuance of the Green bonds stood at $202.2 billion, which equals to 1700% percentage change if compared to $11 billion Green bonds issued in 2013, and reflects an increase of 21.1% from $167 billion Green bonds issued in 2018. These bonds are not only being issued by corporates or banks, but they are also being issued by sovereign countries such as the US, France, China, Germany, Japan, Canada, Belgium, Indonesia, Nigeria, South Korea and India. This boldly illustrates the demand factor for green investments in these countries.

Thirdly, at the moment, GCC’s Green bond market is still in its early stages despite the growing demand for it around the world. Nevertheless, the UAE can take the lead in this region and encourage others to consider such an alternative.

In fact, this global trend has already encouraged UAE’s largest bank — First Abu Dhabi Bank to issue the region’s first Green bond (publicly listed) raising a total of $587 million in 2017, that sponsored two environmental projects in the UAE; Abu Dhabi’s Shams solar project and Etihad Rail. With this, it became the first Green bonds issuer in the region.

The appetite for Green bonds in the UAE can also be witnessed through another example which is the $600 million worth of 10-year Green bonds issued by Majid Al Futtaim, that is already oversubscribed by five or six times. This step will, for sure, encourage other players in the UAE to dip their toes in this capital market as well.

Fifthly, the UAE has well-established platforms and the desired infrastructure for the Green Bonds capital market. This include: Abu Dhabi Global Market, the Dubai Sustainable finance working group, the Dubai Declaration 2018, the presence of the Green Finance framework, Bonds standards and certification framework and others have been putting an emphasis on green capital in the UAE.

Finally, all that have been mentioned may sound that there is a good supply of the green bonds in the market, however, the first green bond investor survey results published at 27 November 2019 by the Climate Bonds Initiative (CBI) showed that “there is a mismatch between demand and supply of the Green bonds and more corporate issuance should be encouraged by policymakers.” The same survey reflected that the investors want more sovereign green bonds from the emerging markets since 81% of the issued bonds were from the developed markets.

Given the mentioned whys and wherefores, the UAE may consider looking into the Green Bonds capital market and lead the way towards becoming a leader in the renewable and clear energy field by adding the Green bonds into its current options. 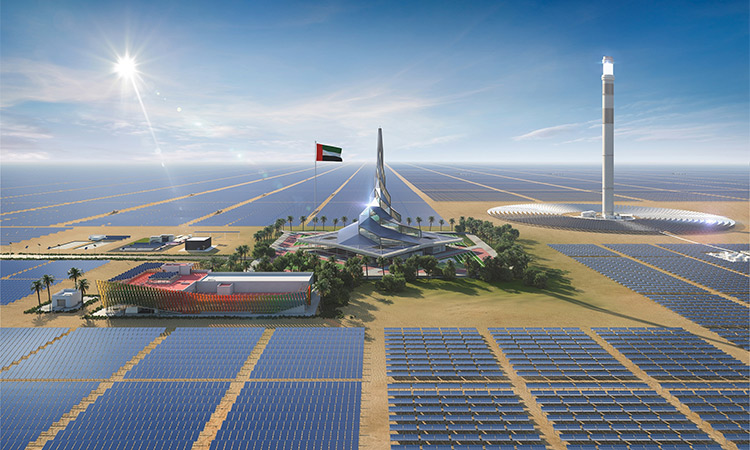 Fast tracking measures aimed towards environment conservation is the need of the hour, acknowledging that need, it’s remarkable that the UAE has already put in place various green projects 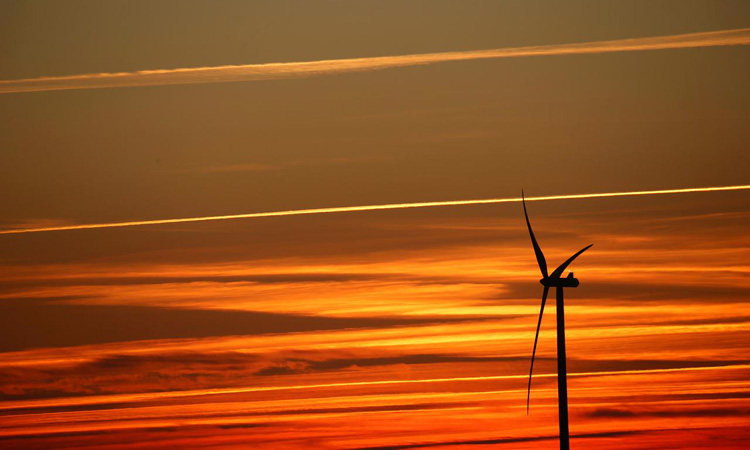 Offshore wind could become a cornerstone of the world’s power supply as steep cost reductions and improved technology unleash the potential of the green energy source, said the International Energy Agency (IEA) on Friday.