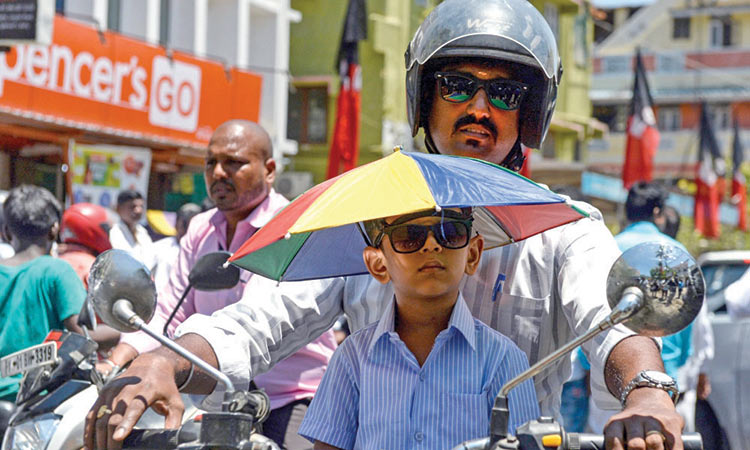 India is the fifth most vulnerable of 181 countries to the effects of climate change, with its poorest being the most at risk, according to the Global Climate Risk 2020 report. The report was released by non-profit, Germanwatch on December 4, 2019, in Madrid, during the 25th Conference of the Parties to the UN Framework Convention on Climate Change (COP25). India also suffered the maximum number of deaths (2,081) from climate change related extreme weather events in 2018.

Japan, the Philippines, Germany and Madagascar took the first four positions. India had been ranked at 14th position in 2017. India’s overall ranking on the index slipped nine points from 14th in 2017 to the 5th in 2018 because of extreme weather events.

India was second in terms of economic losses in 2018 as well. India was ranked third both for human fatalities and economic losses over a two-decade period. The report is based on average values over a twenty-year period, from 1998 to 2018. Japan, with 1,282 deaths, came a distant second, according to the report.

The report also found that India’s economic losses linked to extreme weather events were to the tune of $37,808 million for 2018. This was an almost three-fold rise over losses suffered in 2017. It also pointed out that temperatures in India were spiraling and that, since 2004, India has experienced 11 of its 15 warmest recorded years.

India was affected by extreme heat in both 2018 and 2019. The report describes the heatwave of 2018 as being one of the longest recorded heatwaves with many deaths. This, together with water shortage, led to drought, crop failures, riots, and increased migration. The worst-hit regions in the central, northern and western parts of the country, were also among India’s poorest, according to the study. Since 2004, India has experienced 11 of its 15 warmest recorded years (since record-keeping began in 1901), and an estimated 25,000 Indians have died as a result of heatwaves since 1992, the report added.

India’s east coast was also hit by two cyclones, Titli and Gaja, in October and November 2018, respectively. With wind speeds of up to 150 km per hour, cyclone Titli killed at least eight people and left around 450,000 without electricity.

Stressing that India is particularly vulnerable to extreme heat due to low per capita income, social inequality and a heavy reliance on agriculture, the report highlighted that India would lose 5.8 percent of its working hours due to heat stress by 2050. This is equivalent to 34 million full-time jobs out of a total of 80 million worldwide. In India, agriculture, and construction, the two biggest employers, would bear the brunt of this loss in productivity

India’s overall ranking on the index has been fluctuating over the past five years. But it has always been the country with one of the five highest economic losses due to climate change. It has also had the most deaths due to extreme weather events in four of five years.

The report also predicted economic losses in the range of $290 billion-$580 billion for developing countries till 2030 on account of climate-triggered events.

However, the report findings also show that though developing countries were continuing to bear the brunt of climate change, two developed countries – Japan and Germany – occupied the first and third positions in terms of climate vulnerability, for the first time. Moreover, the United States was found to be the highest sufferer of economic losses caused due to climate-triggered disasters over a span of two decades.

Germanwatch also created a long-term index of climate change vulnerability, based on data on the impact of climate change over 20 years between 1999 and 2018. India ranked 17th among the most vulnerable countries. Puerto Rico was the most vulnerable followed by Myanmar, Haiti, the Philippines, and Pakistan. Of the 10 most-affected countries and territories in the long-term index, seven are low income or lower-middle-income, two are upper-middle-income (Thailand and Dominica), and one (Puerto Rico) is a high-income country.

The Global Climate Risk Index is based on an analysis of worldwide data on extreme weather events provided by German reinsurer MunichRe’s NatCatSERVICE – a comprehensive database of natural catastrophes. The index does not take into account the slower processes of rising sea levels, glacier melting or more acidic and warmer seas due to climate change. 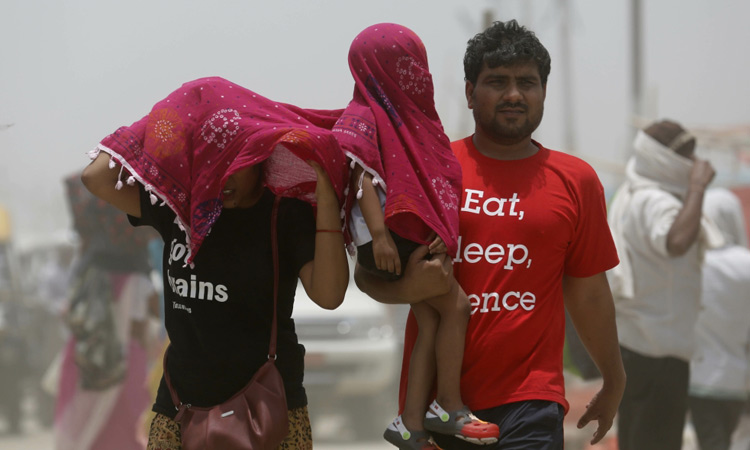 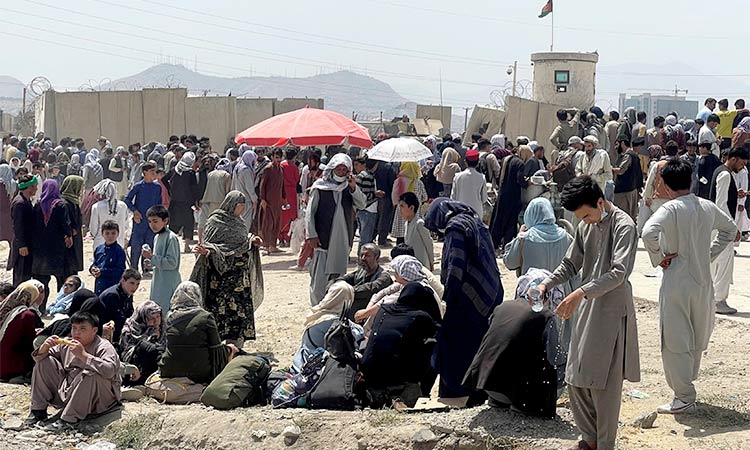 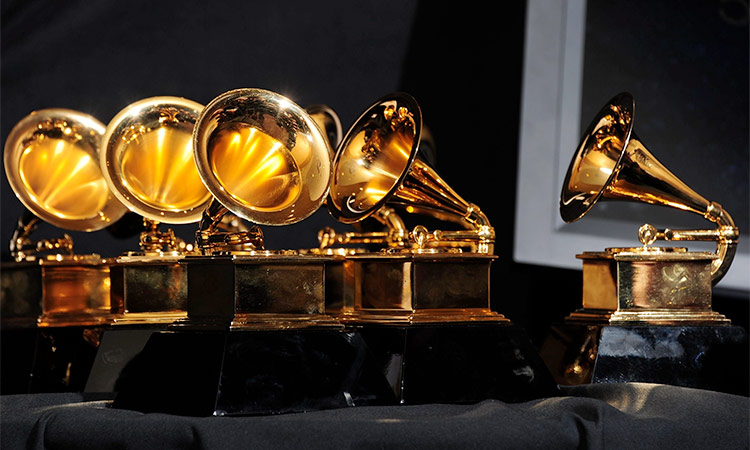 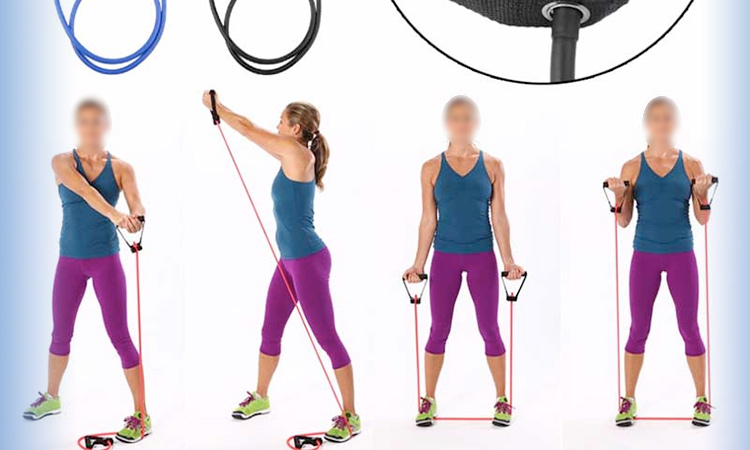