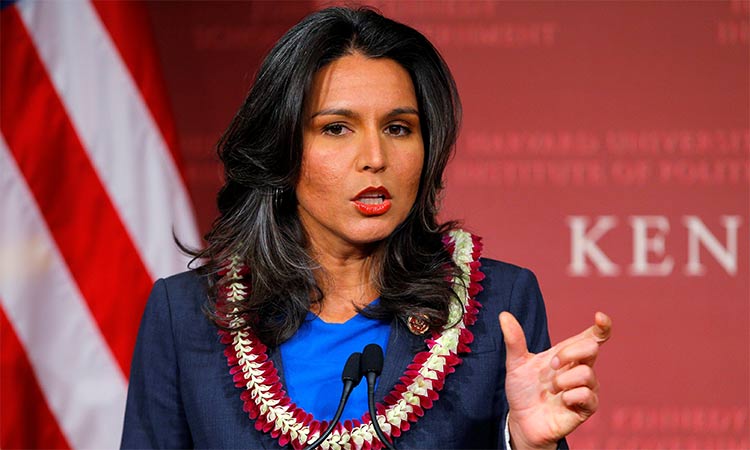 From Elizabeth Warren to Tulsi Gabbard, the Democratic presidential candidates have come out strong for breaking up big tech. It has become a central focus of Warren’s campaign, which has caused business leaders like Facebook’s Mark Zuckerberg to voice concern, and the fight over big tech within the Democratic Party presidential primaries has bled into the courts.

In all of this, Andrew Yang has emerged as a reasoned voice against breaking up these companies. In a recent op-ed, he noted that “Breaking up Facebook or Apple sounds good, but it wouldn’t address this issue.” His alternative, however, is not a practical solution either. Instead of breaking tech companies up, Yang proposes a Department of the Attention Economy that will implement regulations that curb what he sees as “the negative effects of smartphones and social media.”

Both the history and current reality of the Internet suggest that Yang’s proposal has little chance of alleviating the addictive qualities or mental health effects that he says social media and big tech are having on Americans, young people in particular. It might only serve to make things worse.

We don’t have to guess what a regulated internet will look like. For most of its history, in fact, the Internet was a tightly controlled platform called the ARPAnet, which served as the academic research network that preceded today’s Internet. It was a platform in which norms and behaviour were dictated to users by the federal government. Here is an excerpt of MIT’s 1982 guide for new users of ARPAnet explained how it should be used:

“It is considered illegal to use the ARPAnet for anything which is not in direct support of Government business. Sending electronic mail over the ARPAnet for commercial profit or political purposes is both antisocial and illegal. By sending such messages, you can offend many people, and it is possible to get MIT in serious trouble with the Government agencies which manage the ARPAnet.”

You see, as a platform tightly controlled by the federal government, ARPAnet was regulated in an effort to stave off the perceived negative or “antisocial” effects of the commercial or political use of the platform. And while some are now arguing today that perhaps those same standards should be reinstated (just look at Twitter’s ban of political advertising), it is hard to argue that the ARPAnet as conceived in 1982 would have changed the world in the way that the successive version of the commercial internet has.

Why do people seem so “addicted” to the Internet? It may be passion, not addiction, driving users. A recent survey of Internet users found that approximately 80 million — 38.15% — of US adults use the Internet to pursue hobbies and passion projects. And out of those 80 million, nearly 35% of them say that the internet is essential to that pursuit. This means that there are just short of 30 million Americans that can only pursue their passion projects with the Internet. Looking back at the limited acceptable applications of the Internet of the early 80s, it is hard to explain why taking us back in time will make millions of Americans better off.

Putting a federal agency in a position to determine acceptable and unacceptable behaviour on the internet should not be a thought experiment played out by presidential hopefuls. Instead, we should look at the history of the internet in order to understand more clearly what that world would really be like. And while “big tech” has become the target of frustration and focus of the Democratic primaries, taking us back 30 years will only serve to undermine the greatest platform we have today, to connect millions of Americans with their passions and help them find more meaning in their lives.