Anger over growing rape cases is increating by the day among Indian people.

While I am deeply saddened by the gruesome rape and murder of the young vet, the ‘fake’ hue and cry by politicians, every time an incident of such nature occurs, infuriates me (Hyderabad rape-murder shamed nation: Rajnath,” Dec.3, Gulf Today).

The Hyderabad rape-murder has shamed the nation. Seriously? We have heard that remark earlier, not once, but over and over again. I am ashamed that the politicians have to remind us so many times that the nation feels ‘shamed’. And not do anything about it.

Stop the tomfoolery. Get serious my parliamentarian friends. It’s time to walk the talk. The innocent blood of our daughters and sisters and friends should have forced our administrators to hang their heads in shame. But politicians are thick skinned. And stupid too. Take the case of Samajwadi Party MP Jaya Bachchan who said that the perpetrators of rape should be lynched among the public.

She has clearly gone overboard by propagating an illegal and outrageous method of justice. Someone needs to remind her that an “eye for an eye will only make the whole world blind”. And that we no longer live by jungle form of equality. Stop the theatrics.

But hidden in all the loud talking was a sensible voice and that was of Vice-president and Rajya Sabha chairman Venkaiah Naidu. “What is required is not a new bill. What is required is political will, administrative skill and change of mindset.”

And that is so true. Two year ago more than 127,800 cases related to rape were pending before the courts. Add to this the many women who don’t report to the police due to fear and stigma attached to rape.

It will surely take a strong political will and administrative skill to fight this evil. 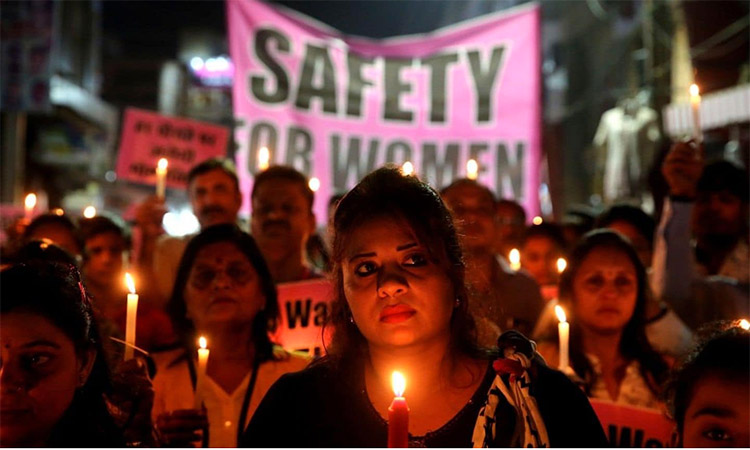