Only good on paper - GulfToday

Only good on paper 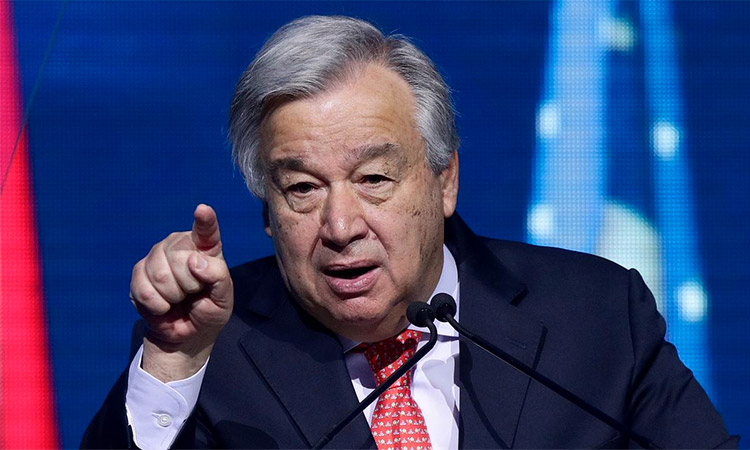 The report about the UN Chief and his message, “one of hope, not of despair. Our war against nature must stop and we know that that is possible,” is certainly the joke of the century.

The “leaders” of the 200 countries that are meeting to put the finishing touches on the rules governing the 2015 Paris climate accord at the Dec.2-13 meeting, should not be called leaders. They are thieves and crooks. They are trying to pull a curtain on the eyes of the world’s citizens. They have already stolen enough from the future of the citizens of the world, especially from the youngsters, and they, the thieves are meeting in December to continue the destruction plans.

It can be assured that nothing will come about of the Paris deal. Everything is on paper and will remain on paper. Until the world ends from climate change. The Paris Accord is useless because it’s wasted on thieves who have made up their mind to plunder until the planet is finished. 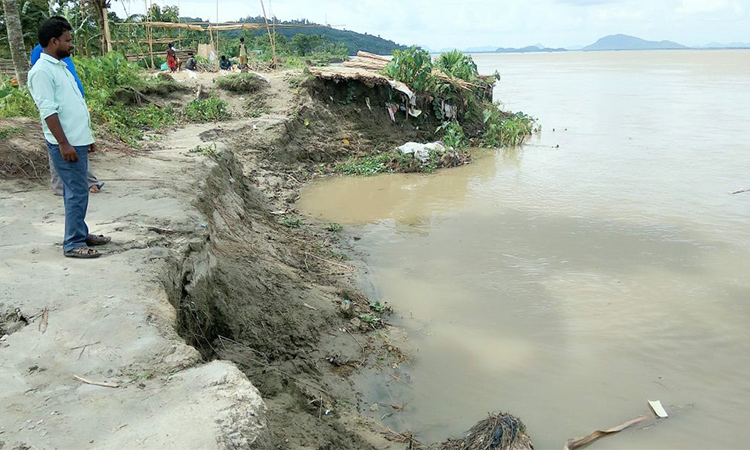