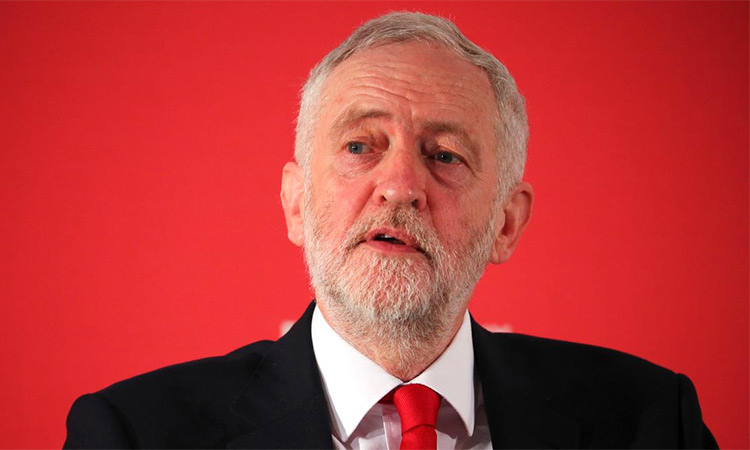 The gap between the Conservatives and Labour is closing. A Kantar poll was published on Tuesday that showed the Tory lead falling from 18 points to 11, with Labour gaining 5 points since a week earlier.

An ICM poll on Tuesday put the Tory lead at just 7 points, the smallest from any pollster since the first week of November.

Overall, the shift has not been huge. The average Tory lead in polls taken over the past week has dropped from 14 points the previous week to 12. It seems likely that the manifesto launch on Thursday has boosted Labour, because in the four polls carried out wholly since then, the party has gained between zero and five points.

Labour supporters should also take heart from the artificial nature of some of the rise in Tory support earlier this month. After Nigel Farage announced on 11 November that the Brexit Party would be standing its candidates down in the seats won last time by the Tories, most of the pollsters changed their questions.

Respondents were given the choice only of candidates actually standing in their constituency, meaning that in half the country Brexit Party supporters had to choose another party (or “don’t know”). That meant Tory support in the polls went up, but only in seats already held by the party, so the shift made no difference to the likely outcome.

Labour would prefer the polling gap to narrow further over the next two weeks, and there are some plausible ways that could happen. In the last election campaign, although the manifesto was popular straight away, some of the policies in it were slow-burning, such as the promises of better funding for schools, and Labour continued to close the gap until polling day.

This time, in addition, Labour has more scope to squeeze the Liberal Democrat vote, especially if it can persuade voters who want to stay in the EU that the promise of a referendum is the best chance of blocking Brexit.

Until public opinion starts to move dramatically, Labour’s biggest hope is the wide range of possible outcomes projected by the opinion polls.

Although the average of the latest polls suggests a Conservative majority of about 50, the ICM poll – which incidentally includes the most recent polling, up to Monday  – translates into a hung parliament, in which Boris Johnson falls short of an effective majority by six seats. (Projecting Scotland separately using the average of the latest YouGov and Panelbase polls of Scotland.)

Remember what happened last time: the average of the final opinion polls was an 8-point Tory lead; the actual result was a 2.4-point margin. If the polls get it that wrong again, then ICM would be right – just as Survation, the most pro-Labour pollster last time, was closest to the 2017 result.

On the other hand, most of the pollsters have changed their methods since 2017 to try to adjust for that miss. So it is just as possible, if they get it wrong again, that they will get it wrong in the opposite direction. Suppose, if just one pollster is right, it is Opinium, which gives the Tories a 19-point lead – projected by Electoral Calculus as a 206-seat majority.

So, Jeremy Corbyn could still be prime minister. He needs the Conservatives and the Democratic Unionist Party to lose just seven seats between them compared with the 2017 election. All the other parties in parliament would, if pressed, rather have Corbyn as prime minister than Johnson.

But, unless he is relying on the pollsters getting it wrong in his favour again, he needs to win over more voters to the Labour cause.