Opposition leader Corbyn is right about the four-day week - GulfToday

Opposition leader Corbyn is right about the four-day week 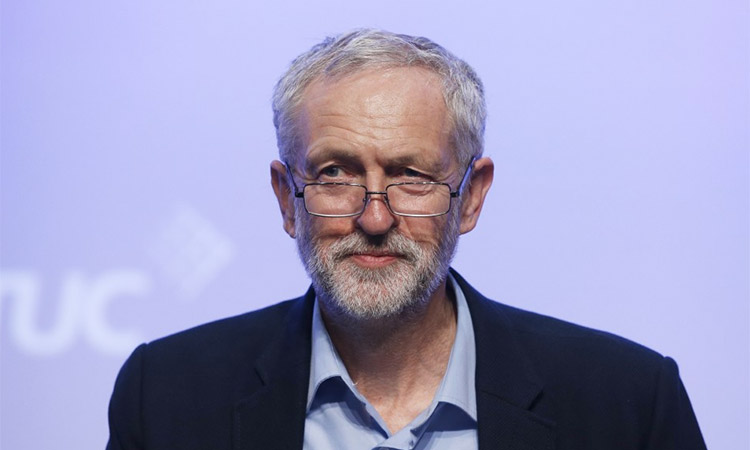 You’ll probably have happened upon the fairly dismal debate about the four-day week that’s erupted since Labour mooted the idea.

The reaction to it from the Tory Party and its shills in the media has been all too predictable.

Can’t be done. It’ll cost gazillions. The NHS (which we won’t sell, but shhhhh) will be broken! All the extra funding Labour’s promised will go nowhere. Don’t vote for them. They’re bonkers. And Boris Johnson is, erm, well… moving swiftly on…

Here’s something that may surprise you. Microsoft, yes Microsoft, the tech industry titan and sometime biggest company in the world, has had a go at the same thing. In Japan. That’s right, Japan, a country famed for its long hours and the dedication required of its “salarymen” to the corporate cause.

What’s more, it appears to have worked. According to Forbes, the software giant decided to see if employees could deliver the same results with 20 per cent fewer hours. The result was a 40 per cent gain in productivity. Ka-ching!

Happening upon the report, I wasn’t all that surprised, because I did some research on the issue over the summer for a piece for the TUC’s Congress magazine. As part of that process, I spoke to the boss of Radioactive PR, who has moved his firm to a four-day week. Permanently.

In the PR industry, the client is god and has to be treated as such.

But when I spoke to Rich Leigh about how it had all worked out, he couldn’t have been happier. He was a little nervous about broaching the subject with his clients. But it seems they are realising the benefits. The firms’ revenues are certainly healthy.

Leigh told me his staff work less hours but because they’re happier and healthier, those hours are more productive to the benefit of his business.

Those are just a couple of examples. Similar experiments have been trialled elsewhere, inspired by a recognition that long hours and macho posturing about having one’s nose to the grindstone and burning the midnight oil, don’t ultimately work as well for employers as you (and frequently, they) might think.

A TUC study earlier this year found full-time workers in the UK put in an average of 42 hours a week, almost two more than the typical EU employee. Despite this, productivity in Britain lags behind its main competitors. It isn’t improving.

According to official figures, it contracted in the second quarter of this year at the fastest pace in five years. Output per hour dropped 0.5 per cent in the three months to June.

It picked up again in the third quarter but output was still flat year-on-year, which is basically where it has been for the last five consecutive quarters.

Those hours certainly don’t do employees any good either. Over work has been linked to a frightening array of nasty health problems.

So to Labour, which has said that the 32-hour week it’s offering will be achieved through productivity gains. Now, let’s be clear here. That’d be quite the trick. The Conservatives certainly haven’t found an answer to what’s long been known as Britain’s “productivity puzzle”. It’s true that the party’s record for economic competence is generally open to question, what with Britain lagging in the economic slow lane and missing out on one of the world’s great economic expansions under them. Chuck in Brexit, and you’d be better off handing the reins over to Rainbow Dash and Twilight Sparkle from My Little Pony than Dominic Cummings and his number 11 errand boy, Sajid Javid.

That said, lots of genuinely clever people have also tried to find answers to the productivity puzzle without anyone coming up with a truly convincing roadmap for fixing it.

But if Labour wants to be ambitious and have a go, then why not? What’s wrong with saying we want you to be able to work less hours and we’ll have a serious crack at getting there? Such a policy could ultimately end up being beneficial to UK PLC.

To the Liberal Democrat campaign launch, then, in a small room all of 50 yards away from the House of Commons. Britain’s third party has been through a radical reinvention 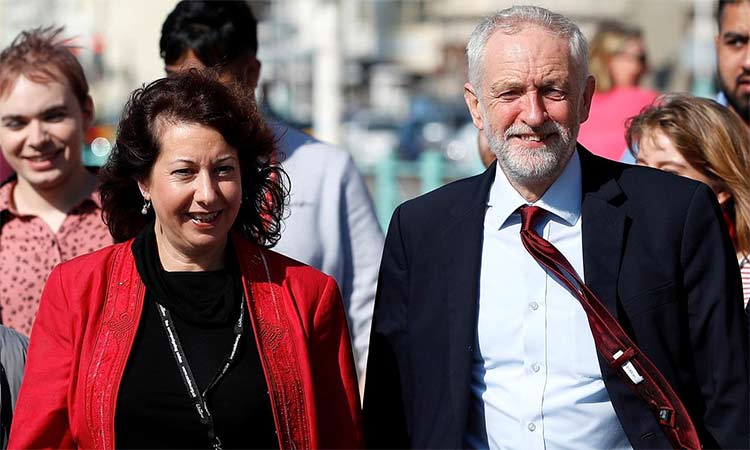